This truck was built By MegaX2 and the guys at DieselSellerz for the 2014 Sema Show. And just because. I think that anyone who has the means to build something like this should. Without a question. I damn sure would. The Mega Ram Runner started it’s life as a rolled 2012 Dodge Ram 3500. Check out the picture gallery of the build here. And was transformed into this Monster of a Truck. There are tons of Videos of this Badass Dodge  tearing it up in the Mud and Hills on their Facebook page. But enough typing. Watch and enjoy. 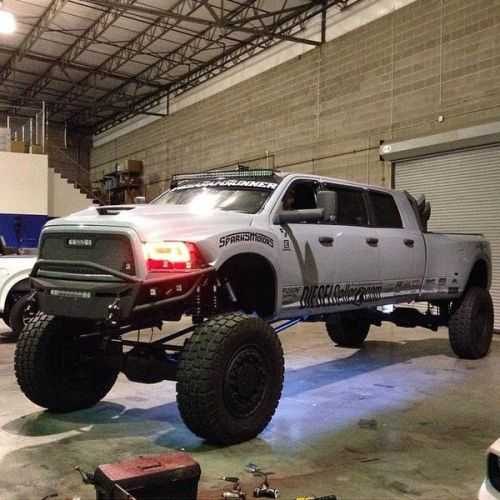 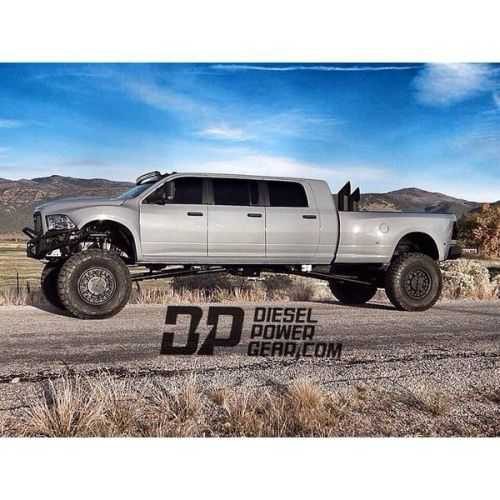