DJI is at it again with a brand new Mavic Air. This second generation Mavic Air packs an advanced 48MP camera capable of spectacular photos under any light conditions. Together with the most advanced obstacle avoidance and automated flight tracking functions available to any drone to date, this DJI drone can truly live up to their tagline and up your game. The DJI Mavic Air 2 also offers an impressive 34 minute flight time which is 10% longer than the higher end model Mavic 2. To top it off, the Mavic Air 2 is priced exactly the same as its predecessor Mavic Air at a retail price of $799. The Mavic Air 2 will be available on 11th of May 2020.

DJI surprised the market in 2019 with a superb under 250g done in the Mavic Mini. The Mavic Air 2 definitely ups the ante once again. So what if you are the current owner of the original Mavic Air? Is it worth the upgrade? Read on to find out!

When the Mavic Air first launched in 2018, it came in 3 different colors, Black, White and Red. The new Mavic Air 2 comes in just 1 color, in line with the more recent models starting with the Mavic 2 and Mavic Mini.

From the side view, the new Mavic Air 2 has an angular look resembling it’s siblings the Mavic 2 and the Mavic Mini. This is a departure from the rounded look of the original Mavic Air. 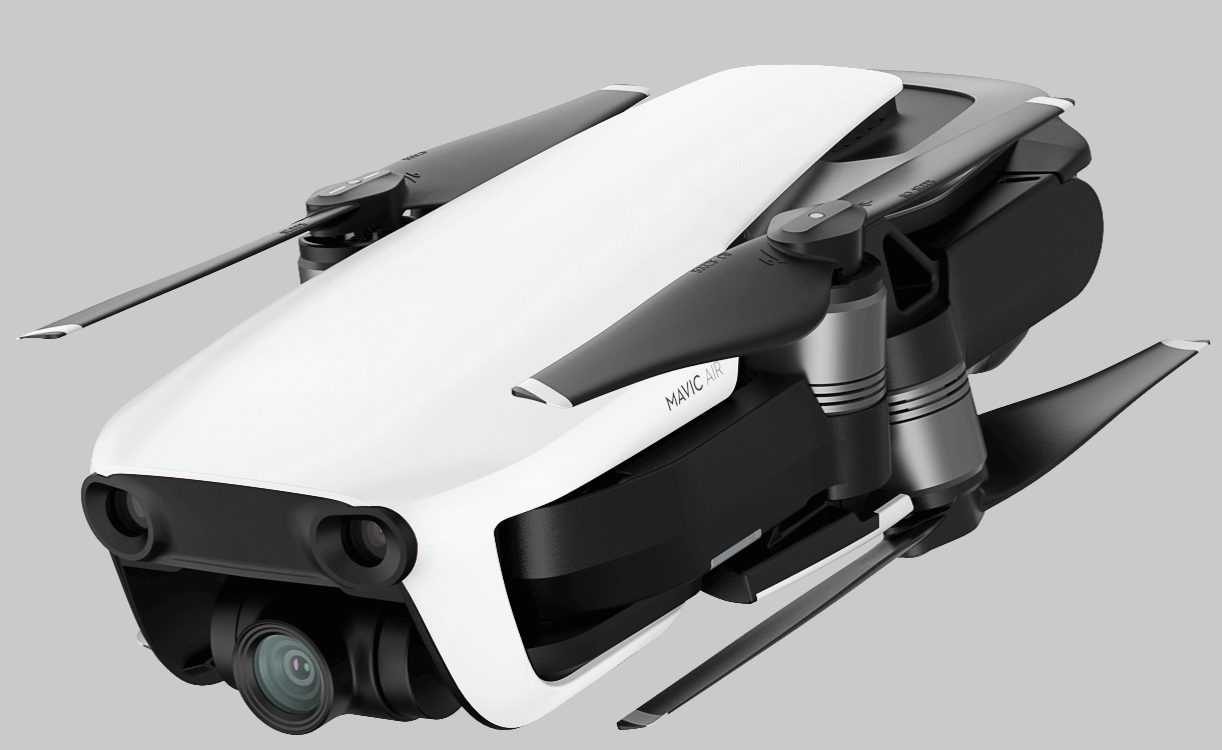 The camera on the Mavic Air 2 is also similar to the Mavic Pro 2, and Mavic Mini in that they are mounted on a 3 axis gimbal directly below the nose instead of hidden away in the frame as in the Mavic Air.

The controller of the Mavic Air 2 had a serious makeover as well. Gone are the movable hand grips of the Mavic Air Controller which doubled as a smartphone holder. These clumsy hand grips have been replaced by a spring out phone grip which holds your phone on the top of the controller. This new position is much more natural as you transition from visual line of sight with your drone to the visuals transmitted by your drone. The Mavic Air 2 controll also comes with 3 different cables including USB Type-C, Micro USB, and lightning.

The biggest difference is that the new controller does not fold up as the drone, or the original Mavic Air controller does. It does not have external antennas which require extension or angle adjustments to use. The new built-in antennas make this controller much more convenient to use, requiring less time to set up. And thanks to its new OcuSync 2.0 transmission capability, gives you a straight line unobstructed range of up to 10km, which is more than 2 times the 4km range of the original Mavic Air Controller.

The flight time of the Mavic Air 2 is an impressive 34 minutes. This is on paper only 13 minutes longer than the Mavic Air’s flight time. However, when you consider that every flight requires a take off and landing, the time you actually get to take photos and videos and compose your shots is increased by a lot. 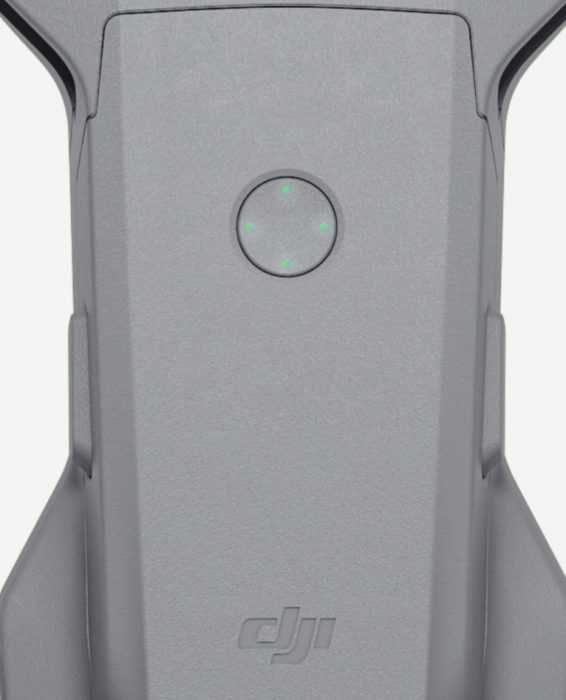 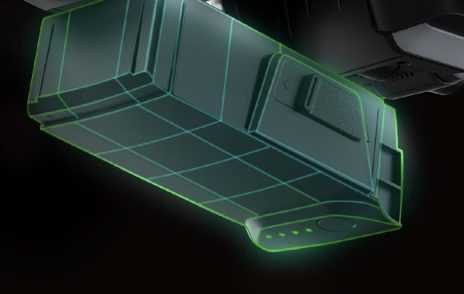 Assuming that it takes 5 minutes to get your drone into the correct position, 5 minutes to return to you, with the Mavic Air 2, you have 24 minutes to take photos, videos or compose your shot, vs 11 minutes on the Mavic Air. The extra 13 minutes of useful time is huge especially when you’re just starting out and getting used to all the different automatic flight and photography options of the drone.

Granted in real life, you won’t get the full 34 minutes due to the effects of wind, altitude or battery age, but the significantly longer flight time when compared with the original Mavic Air will make this drone much more useful.

In addition to the longer flight time, the Mavic Air 2 is equipped with more sensors for obstacle avoidance. It has the same forward, backward and underside sensors as the Mavic Air, but it adds a depth sensor and light on the underside to enable it to recognize its take off point as well as its distance from the ground more accurately.

The depth sensor and light allow the Mavic Air 2 to function in low light conditions or environments. It also works in tandem with the new APAS 3.0 obstacle avoidance, which allows it to autonomously determine a route around obstacles in its flight path. The original Mavic Air with APAS 2.0 sometimes are limited to stopping dead in front of an obstacle and not move forward. 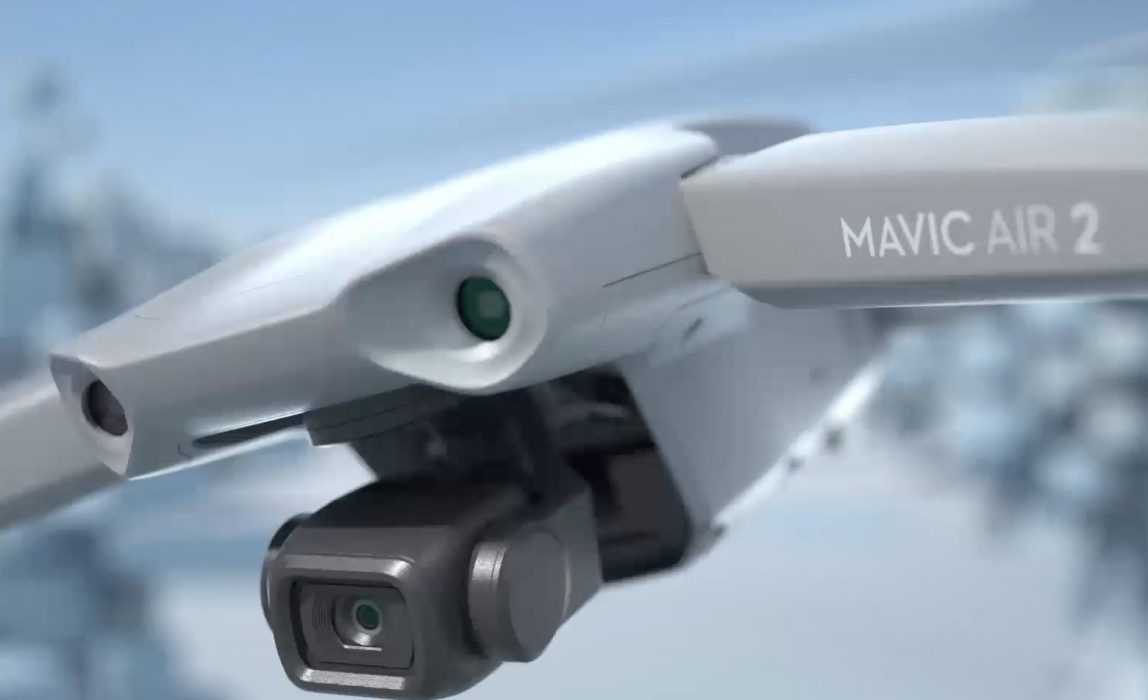 The camera is where the Mavic Air 2 really impresses. The new Mavic Air 2’s camera sensor has 48MP which is 4 times the 12MP of the Mavic Air. The camera also has AI adjustment algorithms called SmartPhoto. SmartPhoto enables HDR Photos, which combines seven different exposures to create one dynamic photo, Hyperlight, which is designed to capture more light and detail using a similar process and finally, Scene Recognition for boosting blues in the sky and green grass, as well as sunset, snow and night conditions.

We have to say that we’re impressed with the Specs of the Mavic Air 2. It is an improvement over the original Mavic Air in almost every way. The only area where it hasn’t improved is size and weight. However, if you’re going for size and weight, you’re more likely going to go for the under 250 gram Mavic Mini.

If you’re a current owner of the Mavic Air, and you’ve use your drone extensively over the last couple years, you’ll most likely find that your battery has worn down and your flight time has diminished even more than the 21 minutes the original Mavic Air came with. In this case, it’s definitely worth it to upgrade. Conversely, if you only use your Mavic Air once in a while, and your batteries are still close to their original capacity, there’s definitely no need to upgrade.

What should I get if I’m getting my first drone?

If you’re new to drones, and you’re looking to buy your first drone, we would highly recommend that you go for the Mavic Air 2 over the original Mavic Air. For anyone new to drone flying, the most important factor to help your learning curve is flight time. the Mavic Air 2.0 has the longest flight time of any consumer level drone offered by DJI so this will definitely help you.