Teacher From Arizona Wins The World Archery Championship – With One Arm

Meet Eric Bennett, the teacher from Arizona that just took home the gold medal at the Archery World Championship in Germany. When Eric Bennett was only 15 he was hit by a drunk driver and lost his right arm. His bow is complex and built with a series of mechanisms that allow his teeth and shoulder take the place of his missing arm. “The part that gets emotional for me is the journey of finally changing my attitude and realizing I can actually shoot a bow if I want to try,” says Eric. Eric Bennett is now on his way to the Paralympics, which is the Olympics for professional athletes with physical disabilities. 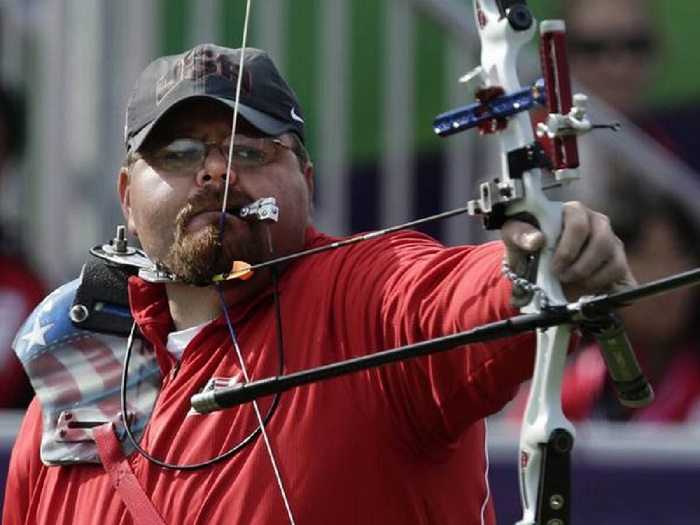 Two time Paralympian, Eric Bennett, won his place to represent The United States at the 2012 Paralympic Games in London. Eric will compete against some of the best archers in the world before bringing home a gold medal.