These Republicans are Planning to Run Against Trump in 2020 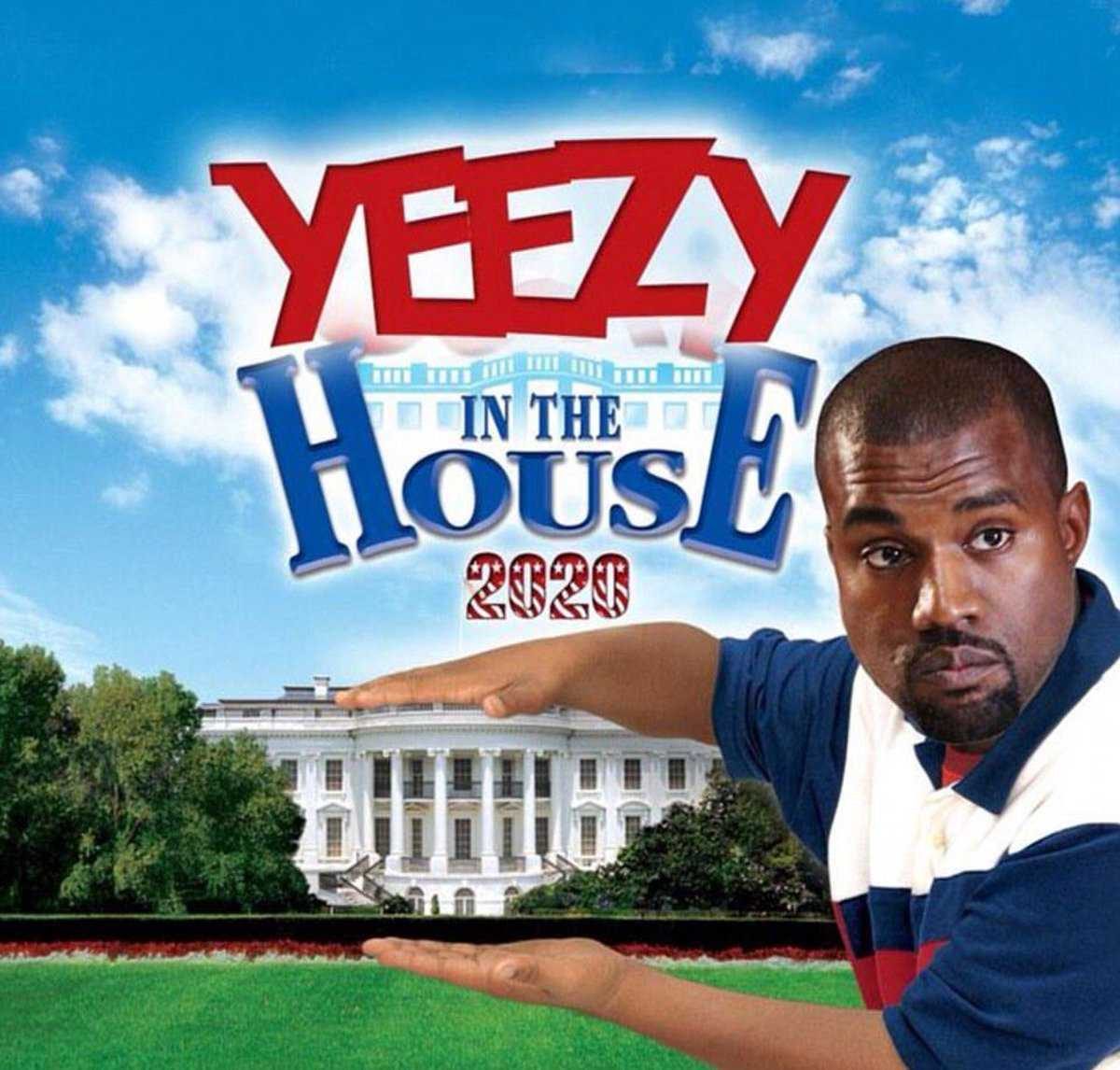 After all the animosity and tension during the 2016 presidential elections, many people aren’t too keen on jumping right back into political discussion and debate. But for some, the 2020 election is so important they’re not wasting any time preparing to run. Although it’s technically too early for party members to announce their intent to run, many have been hinting at it for months. Both democrats and republicans alike are getting ready to go hard against Trump in the next couple of years and some of the candidates on this list will actually surprise you… 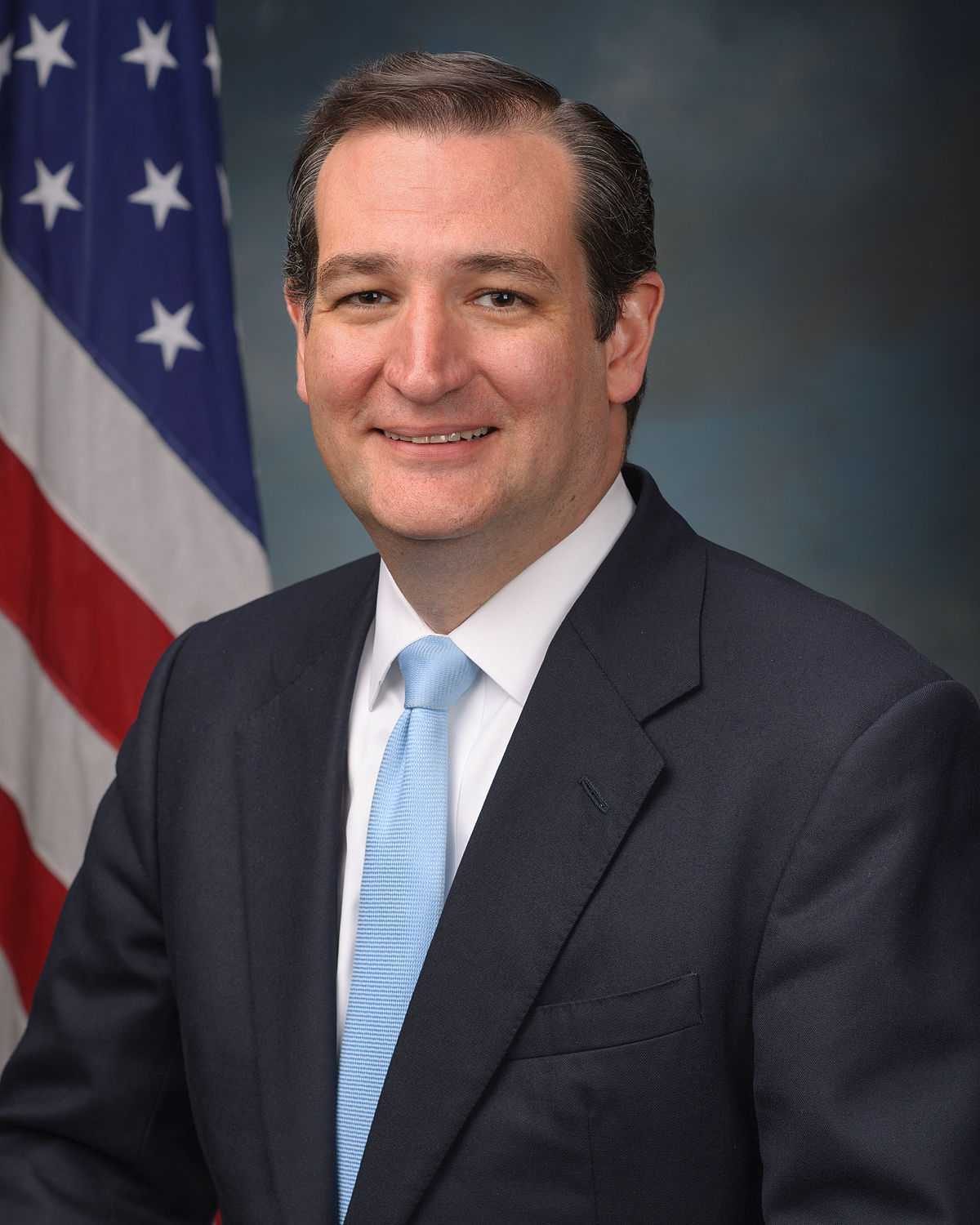 If you paid any attention to the 2016 election, than you probably remember Ted Cruz. Cruz ran against Trump as a republican candidate and has served as the junior US senator from Texas since 2013. Cruz has been eyeballed as a potential candidate because he is seen as Trumps direct competition, but the President could stop his chance before he even really gets one. If Trump recognizes Cruz as competition, he could eliminate him by promoting him to the Supreme Court. It all depends on whether or not Trump decides in time. 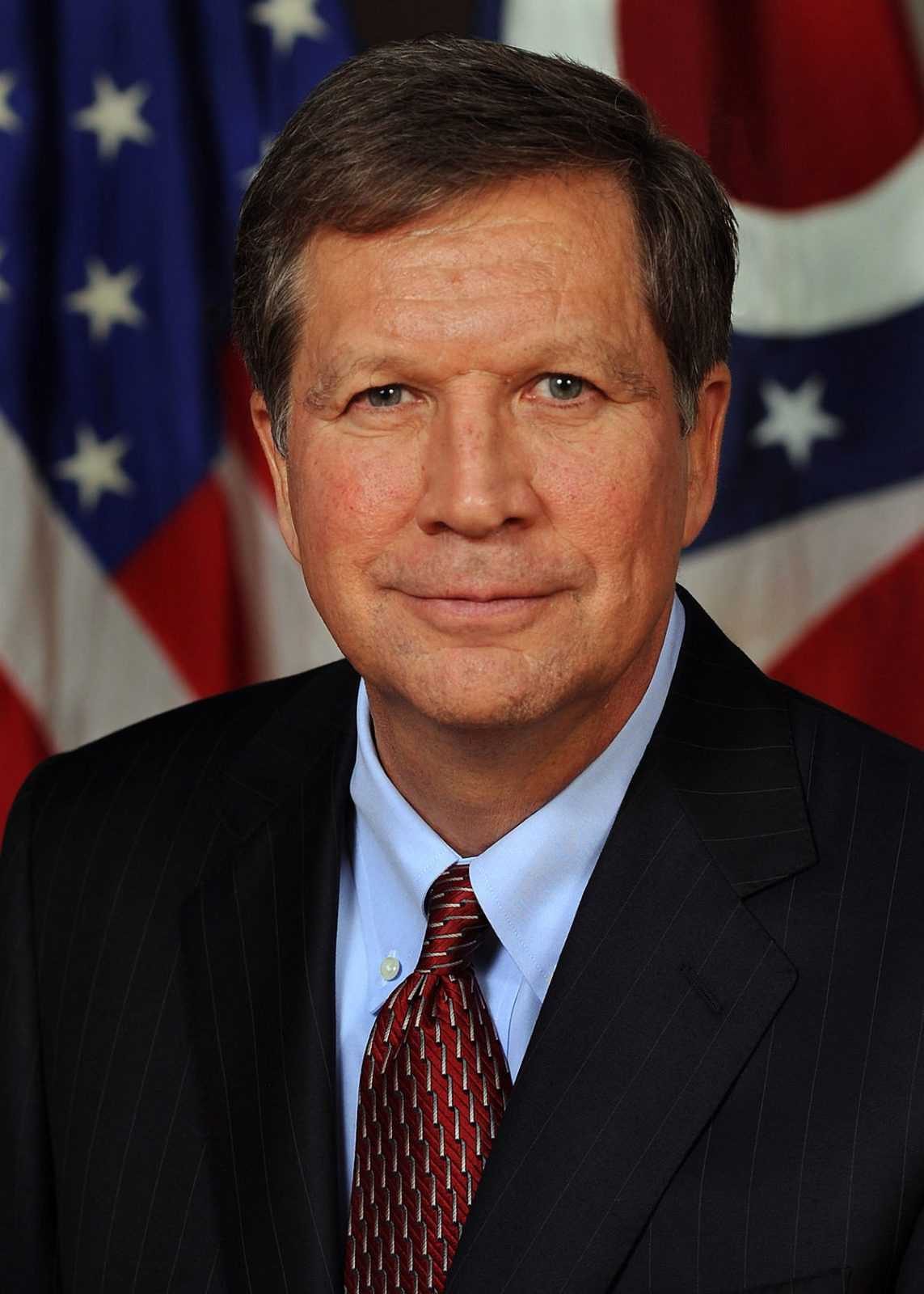 Another strong republican candidate is the Governor of Ohio, John Kasich, who already had plans to run for President in 2020 before Trump came into office. Many believe he will continue to move forward with those plans even though that means he will be running against Trump. The working theory his party is running with is that Trump will in fact lose in 2020, freeing up the spot for him. If enough of the republican voters are still unhappy with Trump closer towards 2020 than we may see Kasich go far. 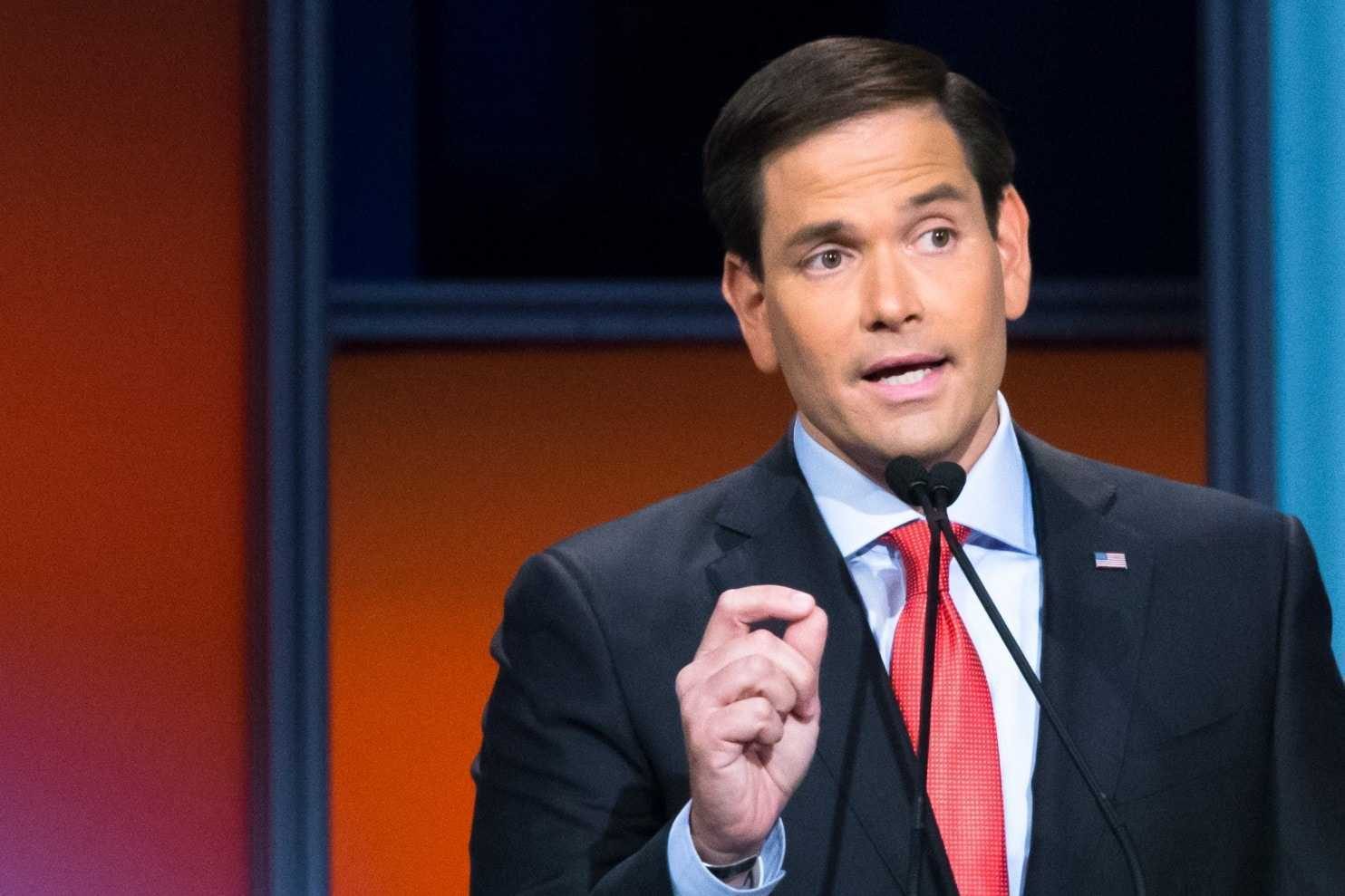 Another familiar face from the 2016 elections, is Marco Rubio. Rubio previously served as the Speaker of the Florida House of Representatives and currently the junior United States Senator from Florida. Rubio got he nickname #RobotRubio after he bombed the 2016 debate in New Hampshire, and suspended his campaign after he lost the republican primary. Although he lost in 2016, current political tensions may give him another shot at the 2020 election. He hasn’t stated his interest in running as it would be seen as a direct shot against the President, but his ambitious political career has suggested he may be a potential candidate. 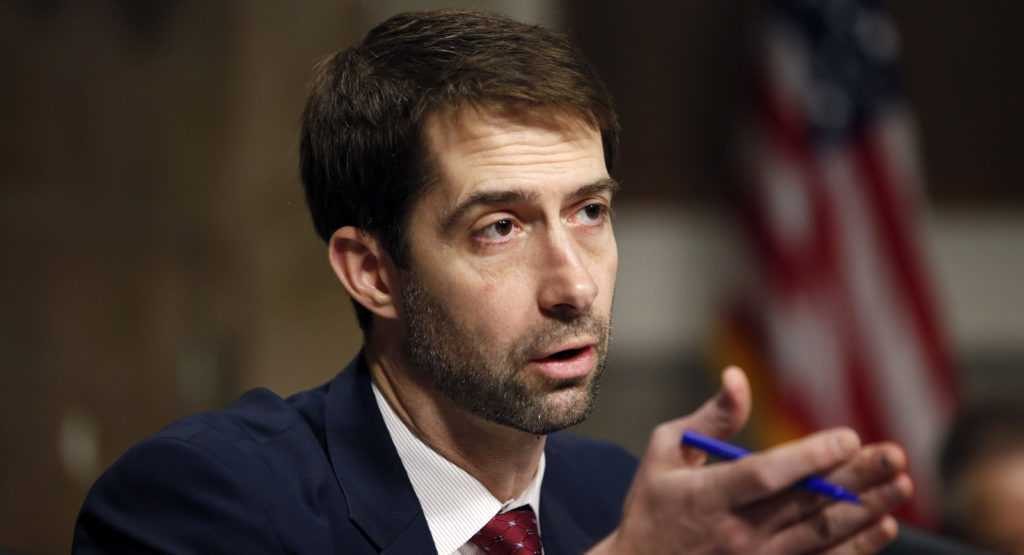 Tom Cotton is well known in the political circuit because he currently holds the title as the youngest US senator. The Arkansas senator has been referred to as one of Trumps “life coaches” as he has been trying to convince the President to take a more conservative policy focused on discipline, due to his notorious Twitter rants. Cotton would be a good candidate because he not only has the intelligence, represented by two Harvard degrees, but his ambitious political career is quite impressive for someone so young. He has also been known to urge current Republican senators towards a more mindful approach regarding the anti-immigration policies, even if it’s only to save their future careers. 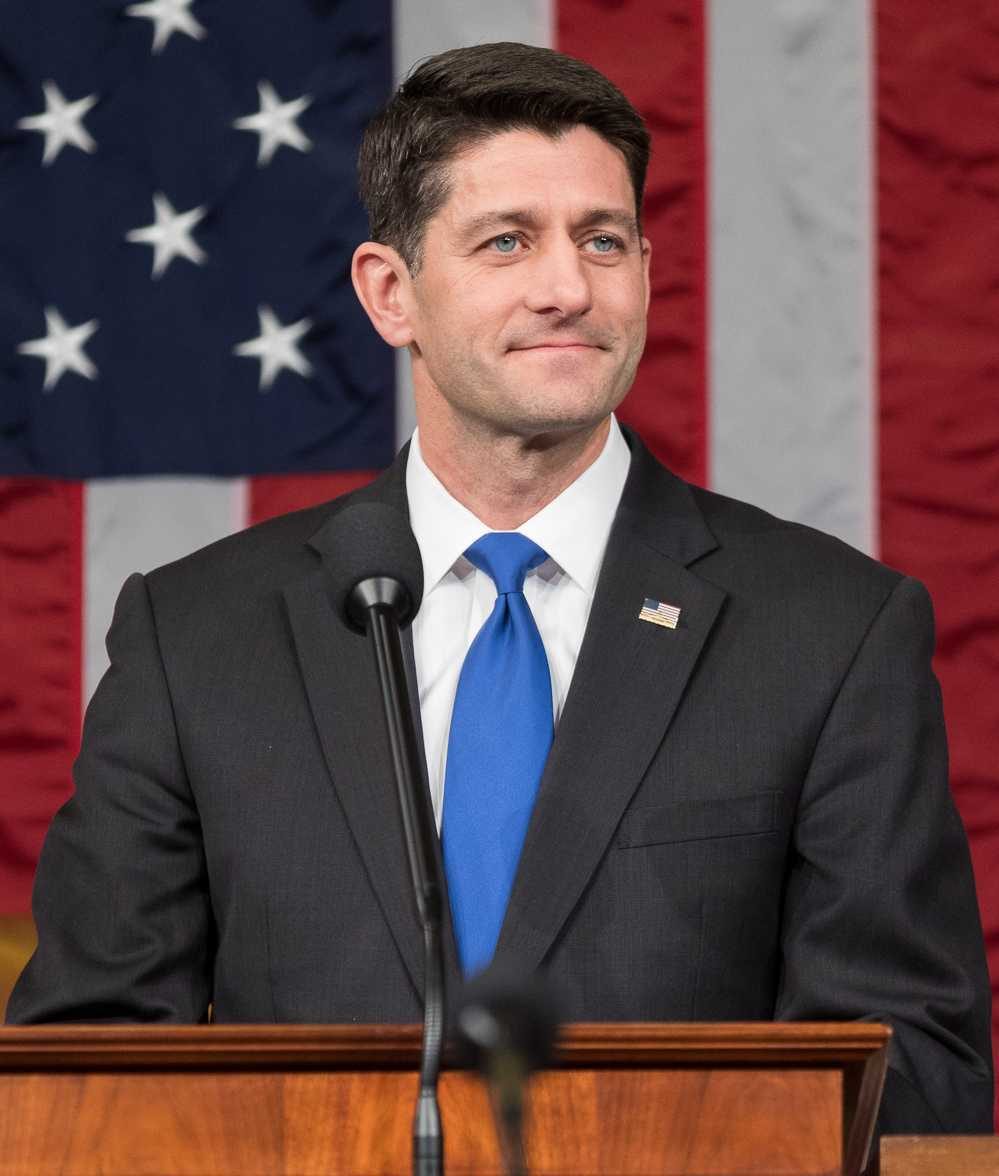 Paul Ryan is currently the US Speaker of The House of Representatives and ran for Vice President in 2012 along with Mitt Romney. Although the pair didn’t win, many believe they shouldn’t be forgotten, well Ryan anyway. Ryan has immense experience in the political realm, and has been active since 1999, giving him the advantage he just might need. Co-sponsoring over 975 bills, 22% of them originating from the democratic party, this candidate proves some of the best politicians utilize ideas from both sides of the fence. 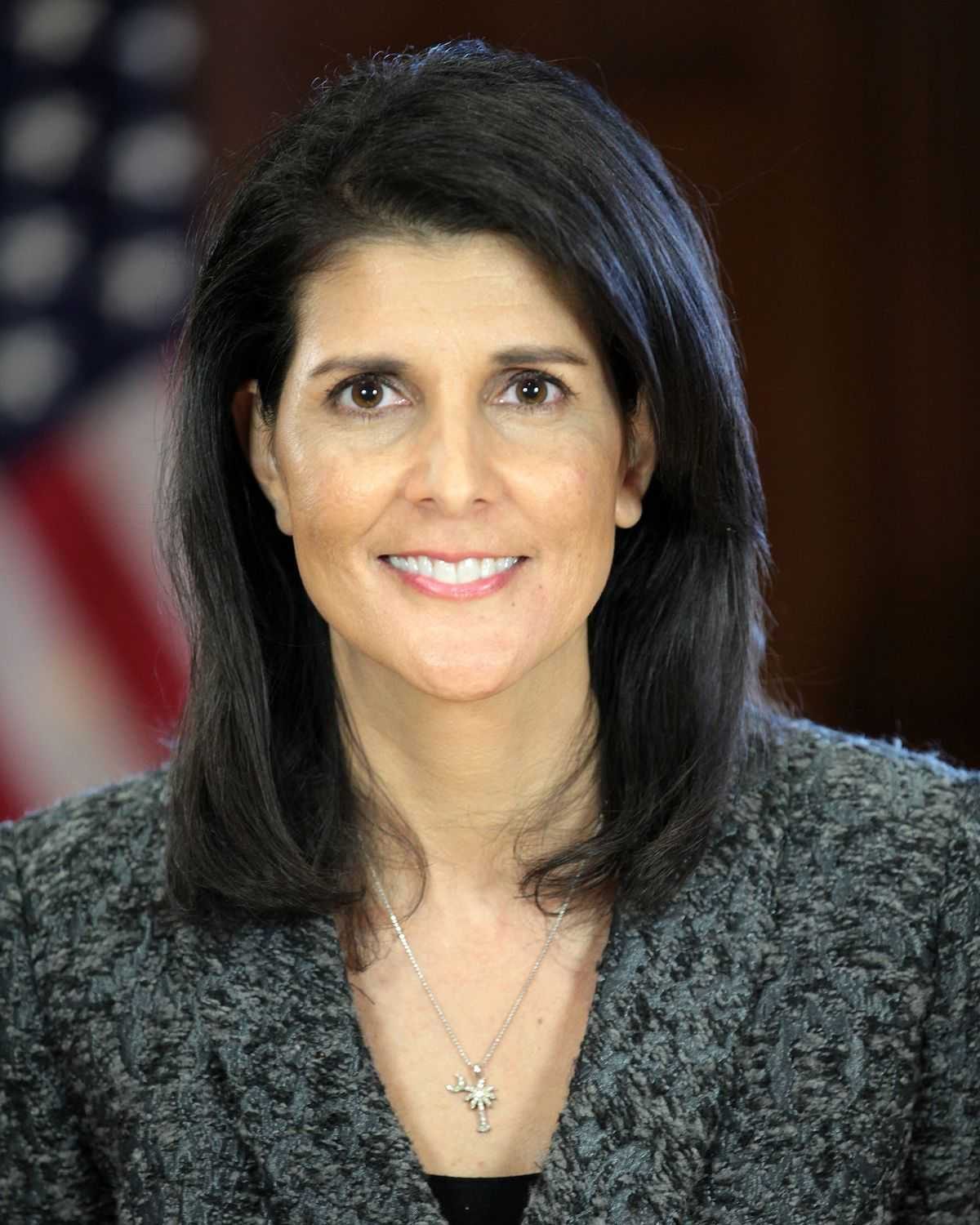 The New York Times reported that Nikki Haley may be the first woman to snag the presidency, as she is currently Trump’s ambassador to the UN. Haley has been in a unique position, as she tries to distance herself politically from Trump’s agenda, without raising any flags to her insubordination and while still aligning herself with the republican party. She is said to be quite savvy and aggressive when fighting for her policies, as well as gaining praise for her work in national security. 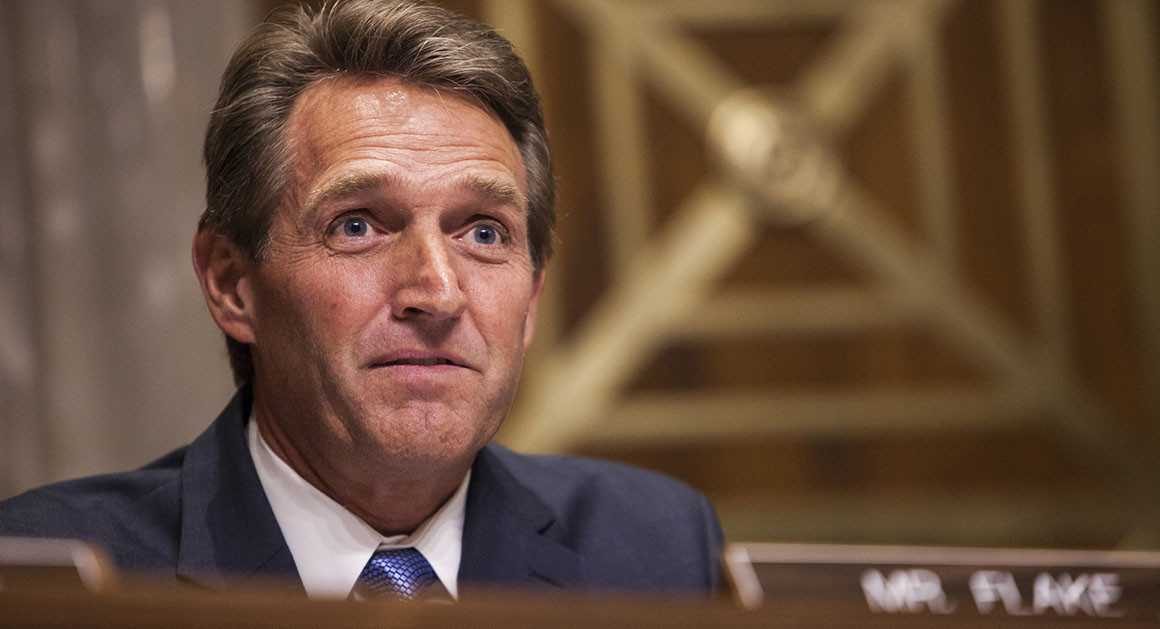 Jeff Flake has grabbed the public’s attention once again as he loudly shames trump for the turmoil he has created in the nation. The junior senator from Arizona also holding the republican party in contempt for going along with the President’s plan to divide the country. His next step however is to win reelection in 2018. 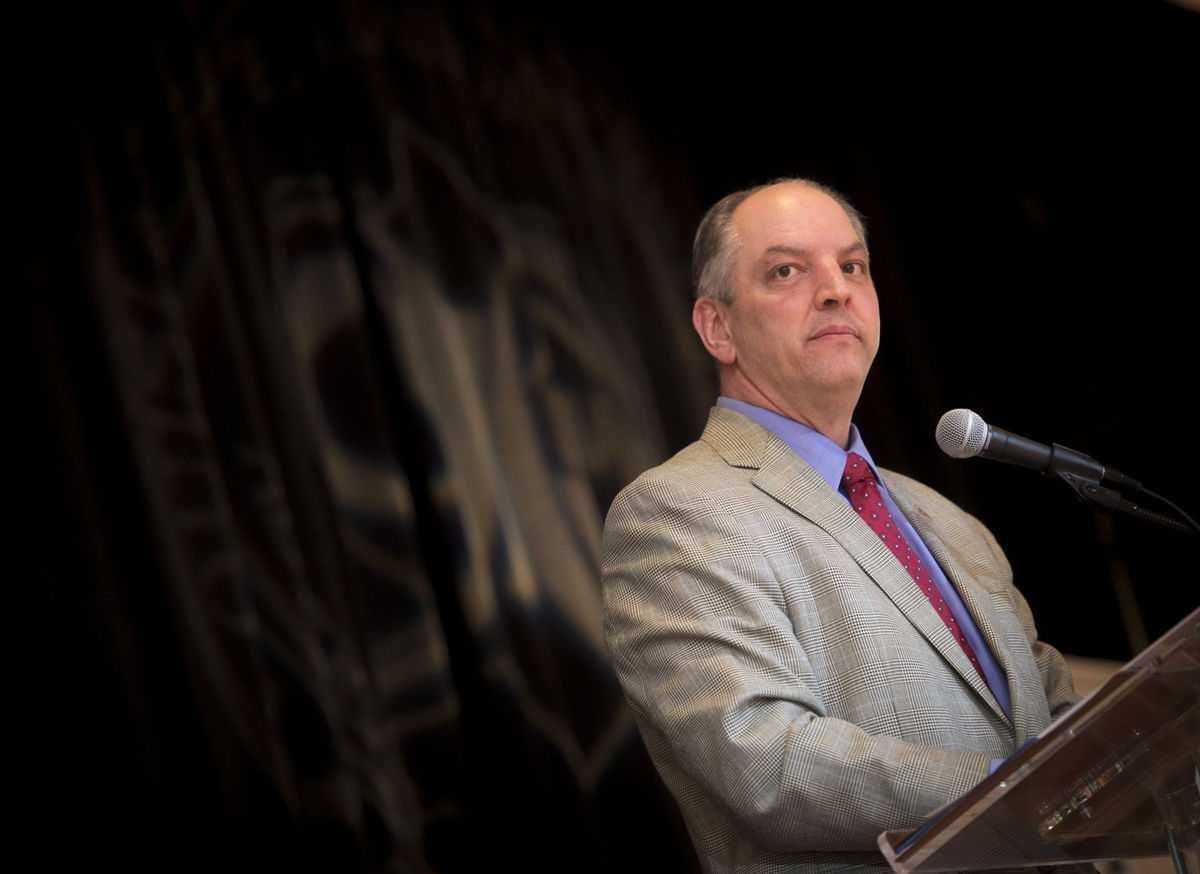 John Bel Edwards, the current 56th governor of Louisiana, is a potential candidate for the 2020 election. Although he would be running as the democratic nomination, he has potential to win over many republicans due to some of his more conservative views. The governor has publicly voiced his lack of support on issues like abortion and is also an advocate of the second amendment. 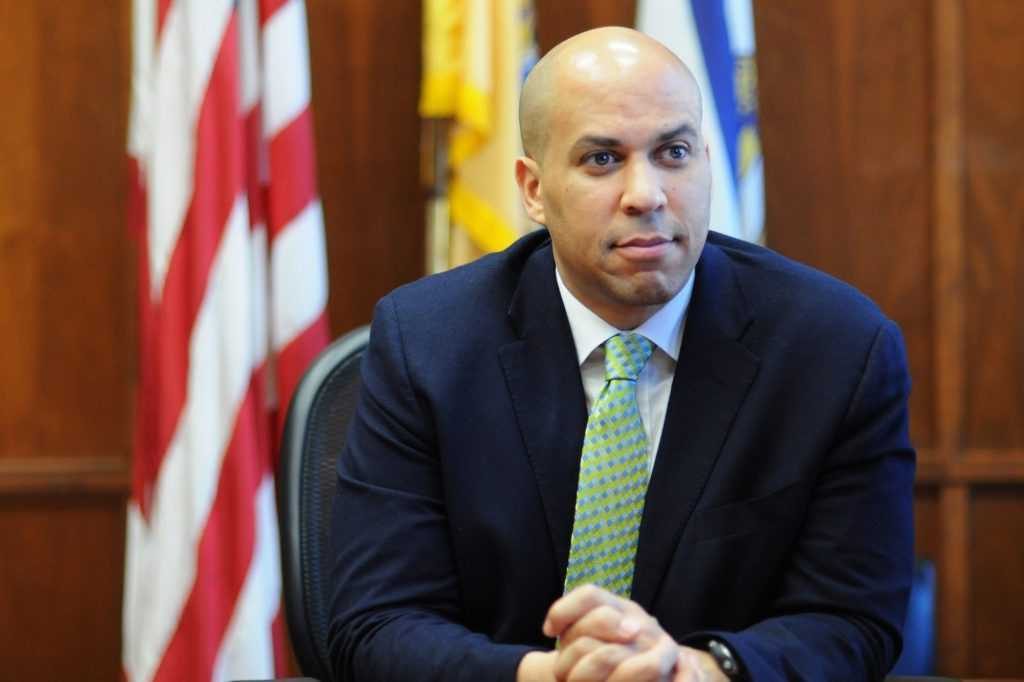 Another democratic candidate that may run in the future election is junior senator of New Jersey, Cory Brooker. Brooker has started to be taken seriously in the last couple of years because he has gained more wisdom and experience, getting rid of his “new kid on the block” reputation. Brooker hasn’t confirmed or denied rumors about running, simply stating, “I don’t know what the future is going to bring” according to cnn.com. Brooker is known for his social media influence, mimicking Trump’s communication medium, yet taking a drastically different approach on what’s being said. 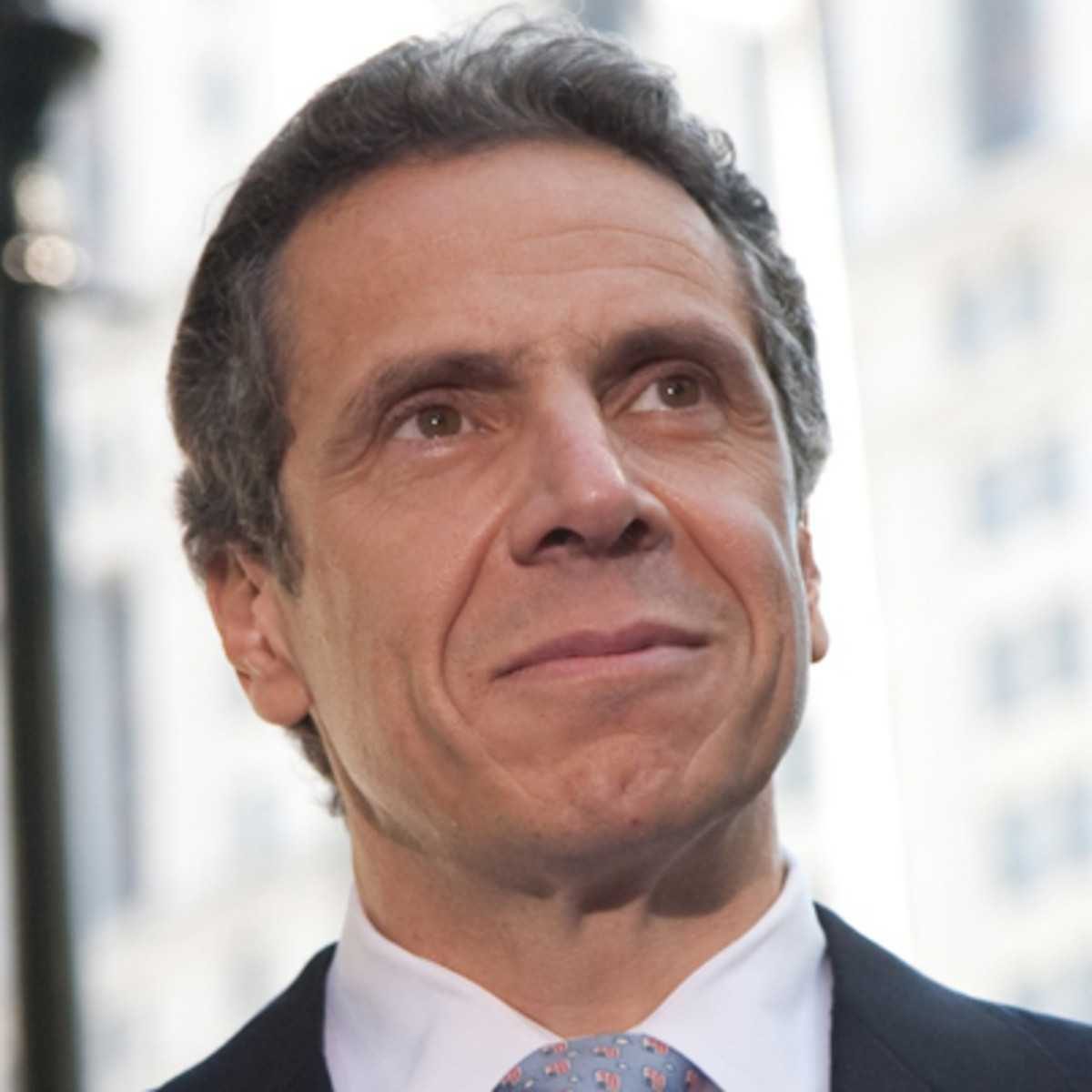 Cuomo is the 56th governor of New York and has a shot at the next election due to him being boxed out of the 2016 election because of Clinton. Now that America has established she’s out of their direct line of sight, it may be Cuomo’s chance to shine. He is also a democrat, supporting the funding of public education as well as vocally sharing his lack of support for Trump’s silence and failure for action during the most recent racial violence in Charlottesville. 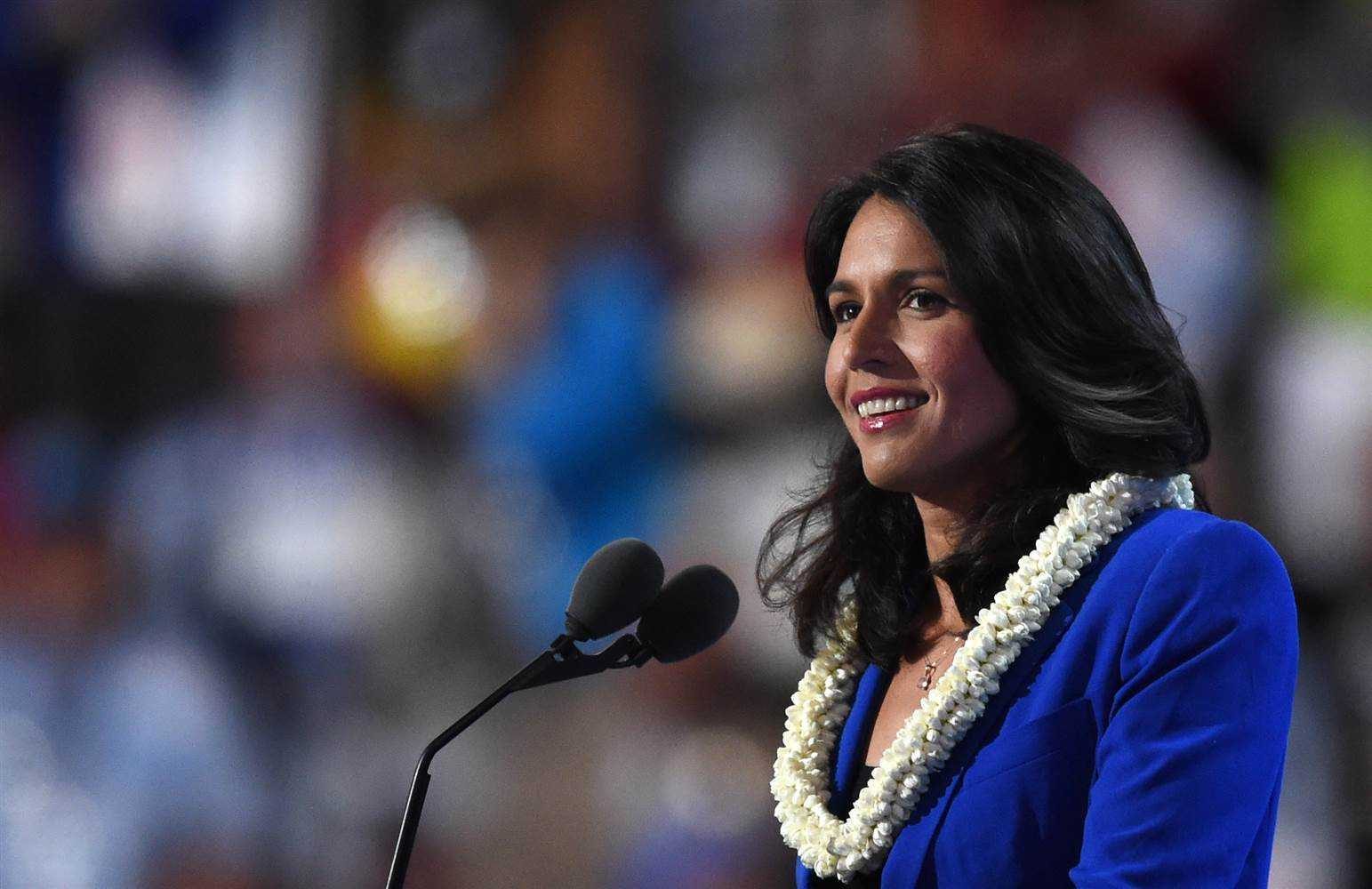 Tuslsi Gabbard is the United States Representative of Hawaii’s 2nd congressional district. The democrat is also a combat vet, the first Hindu member in Congress, and was a strong Bernie supporter throughout the 2016 election. She would fulfill a lot of firsts if she won the presidency and many believe she might just have what it takes in the wake of Trump’s run, as he set the way for non-traditional candidates. 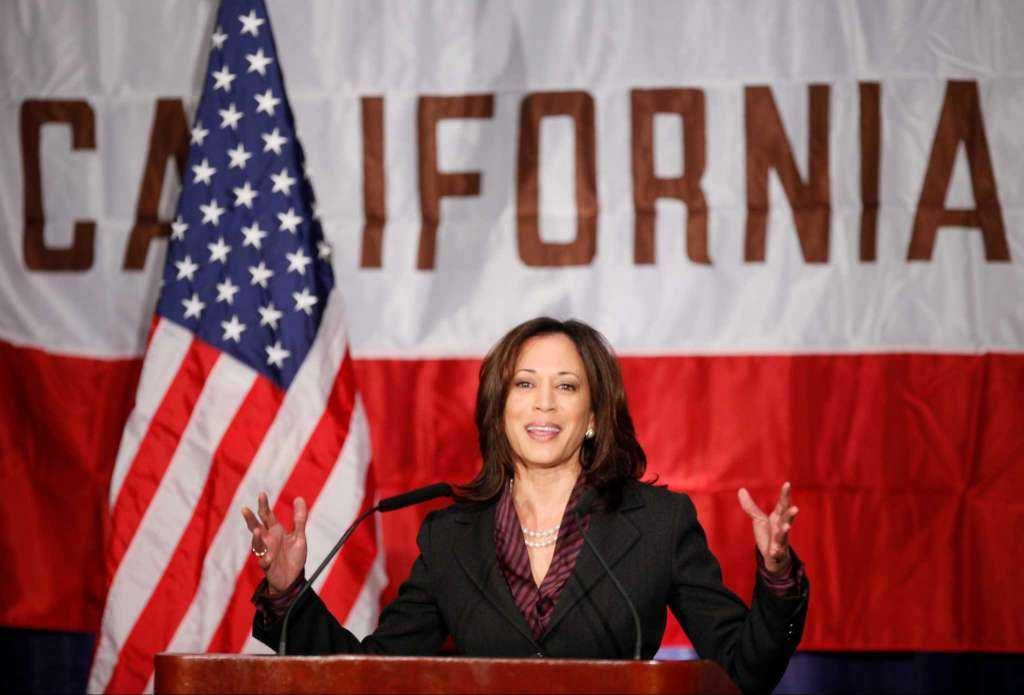 California’s Attorney General Kamala Harris is a strong Democratic candidate for the 2020 election because she has been equate to Obama, and for many, that might just be what they need in the wake of Trump. She is said to have the potential to mend the fractured democratic party as she continues to meet with the “influential” in the Hamptons. Although she has fueled speculation with her actions, she hasn’t confirmed if she’ll be running or not. 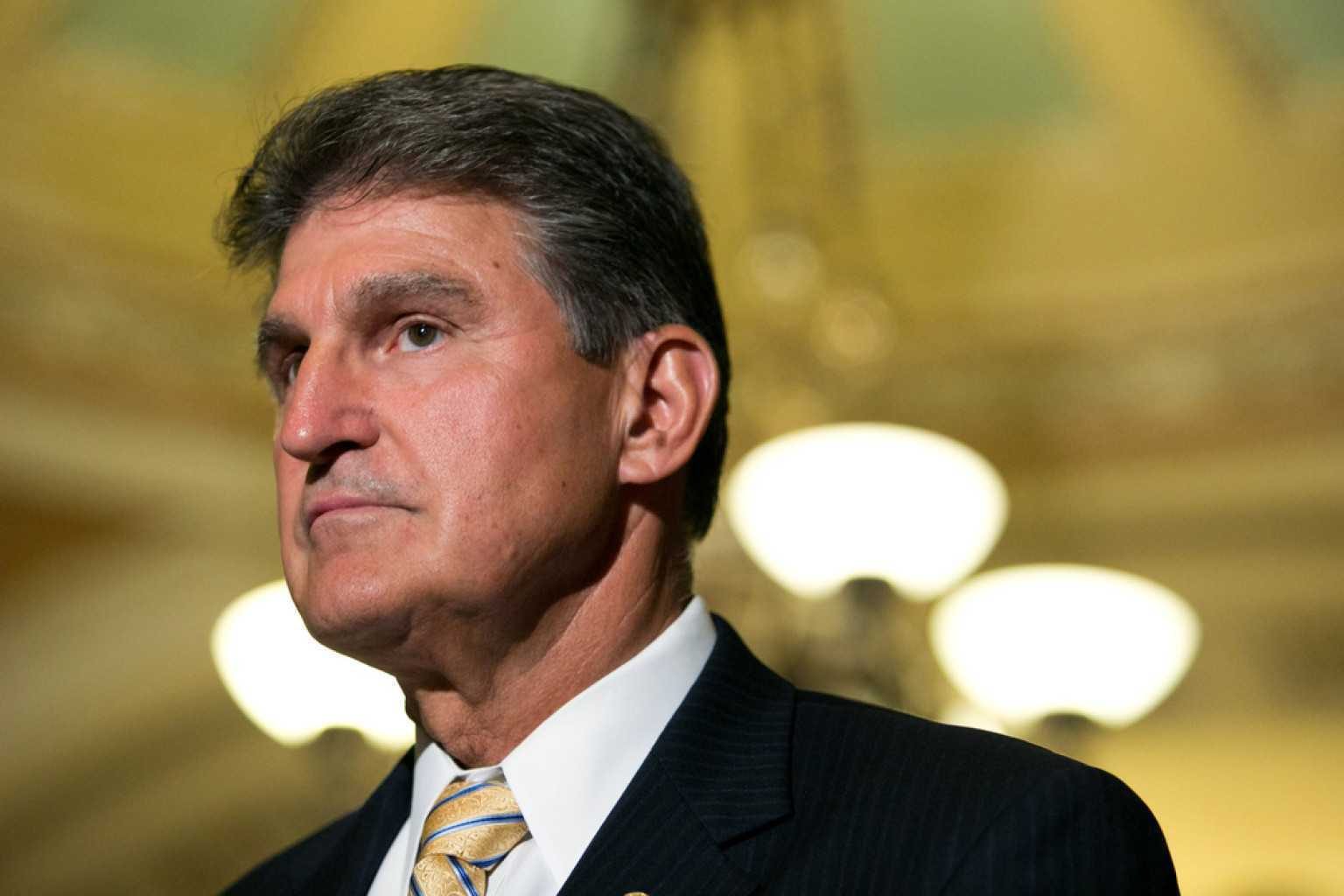 Manchin is the senior Senator from West Virginia who, although democratic, is one of the only to still hold a more moderate stance on many issues. This may serve as an issue for the left side of the demographic party considering how hard they will push for change after Trump, but may serve as a benefit to win over many left-leaning republicans. 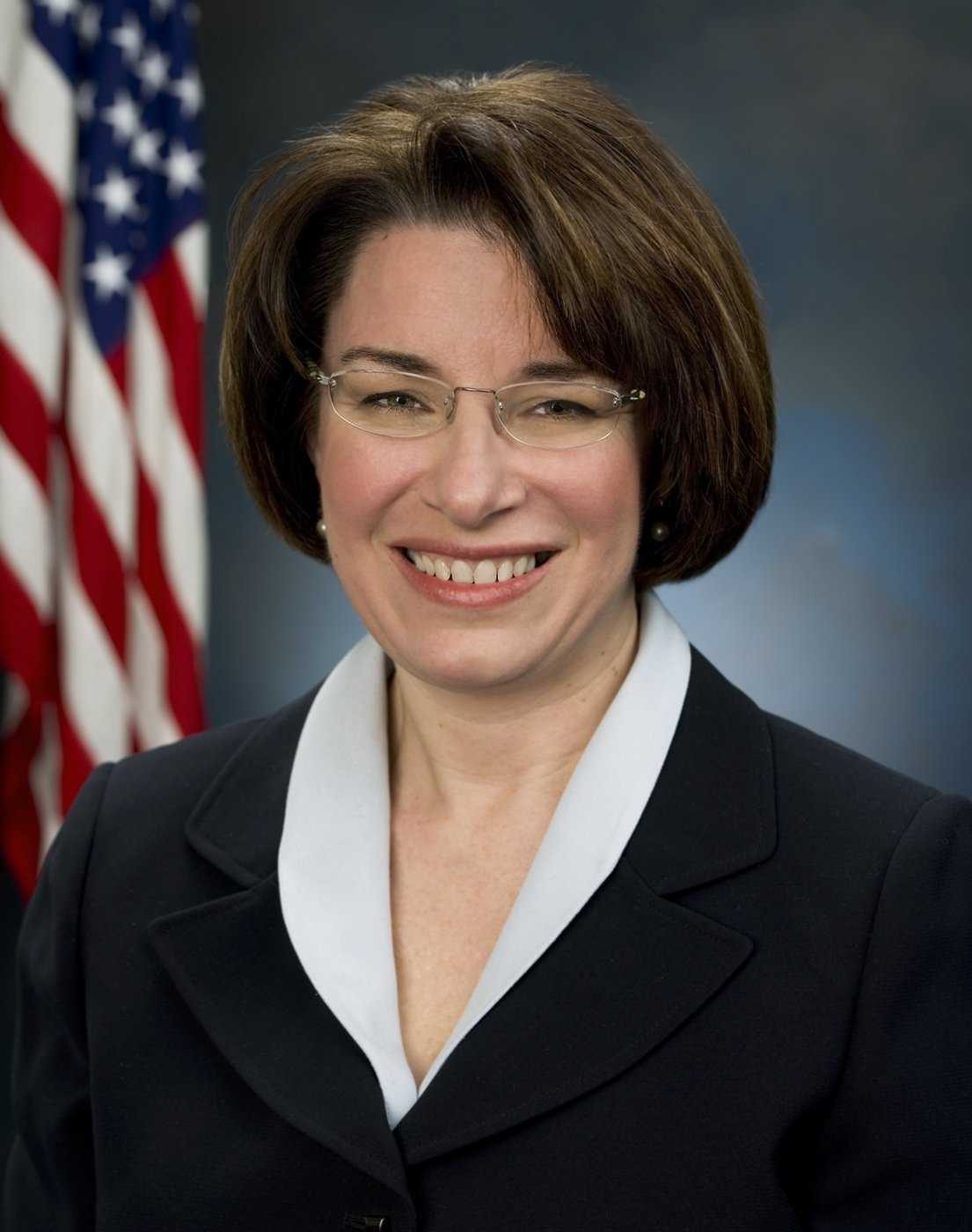 Senior United States Senator Amy Klobuchar is most likely going to run for President in 2020, as she has made frequent trips to Iowa and New Hampshire. The former prosecutor is a member of the Democratic-Farmer-labor Party, which is known for it’s dominant left wing influence.