Utah Planning To Bring Firearm Safety Class Back To Schools

Utah Planning To Bring Firearm Safety Class Back To Schools

So Utah is looking to bring firearm safety class back to some of it’s schools. It won’t be a “hands on” type of a class but more of a “what to do if you encounter a firearm” type of class with no firearms actually in the classroom. After this check out this anti-gun sheriff that could have used a firearm safety class.

Utah Planning To Bring Firearm Safety Back To Schools

“Utah students will learn what to do in case they encounter a gun, or a gunman, if a new bill becomes law.

The proposal, sponsored by Woods Cross Republican Sen. Todd Weiler, calls for the creation of a pilot program to provide lessons on firearm safety and shooter scenarios for eighth-grade students.

“I think it’s always helpful for children and adults to think through what you would do in a situation before you encounter it,” Weiler said. “Unfortunately, it is probably a necessary reality in the society we live in these days.”

Weiler compared the bill to instruction that students receive about drug and alcohol safety, like the Drug Abuse Resistance Education program, or D.A.R.E.” Via – Salt Lake Tribune 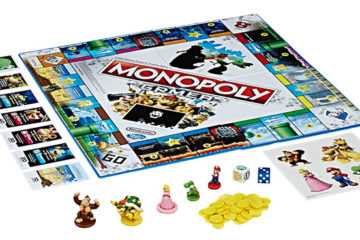