Remember one of the coolest games in the 1980’s, Chuck Yeager’s Advanced Flight Trainer? While it came out in a year dominated by other beloved 1980’s games, such as Castlevania II, it definitely made an impression on flight nerds like me. The game was a bit success, and flight simulators are still popular today but in a much bigger way — such as the Thrustmaster HOTAS Warthog Flight Stick. 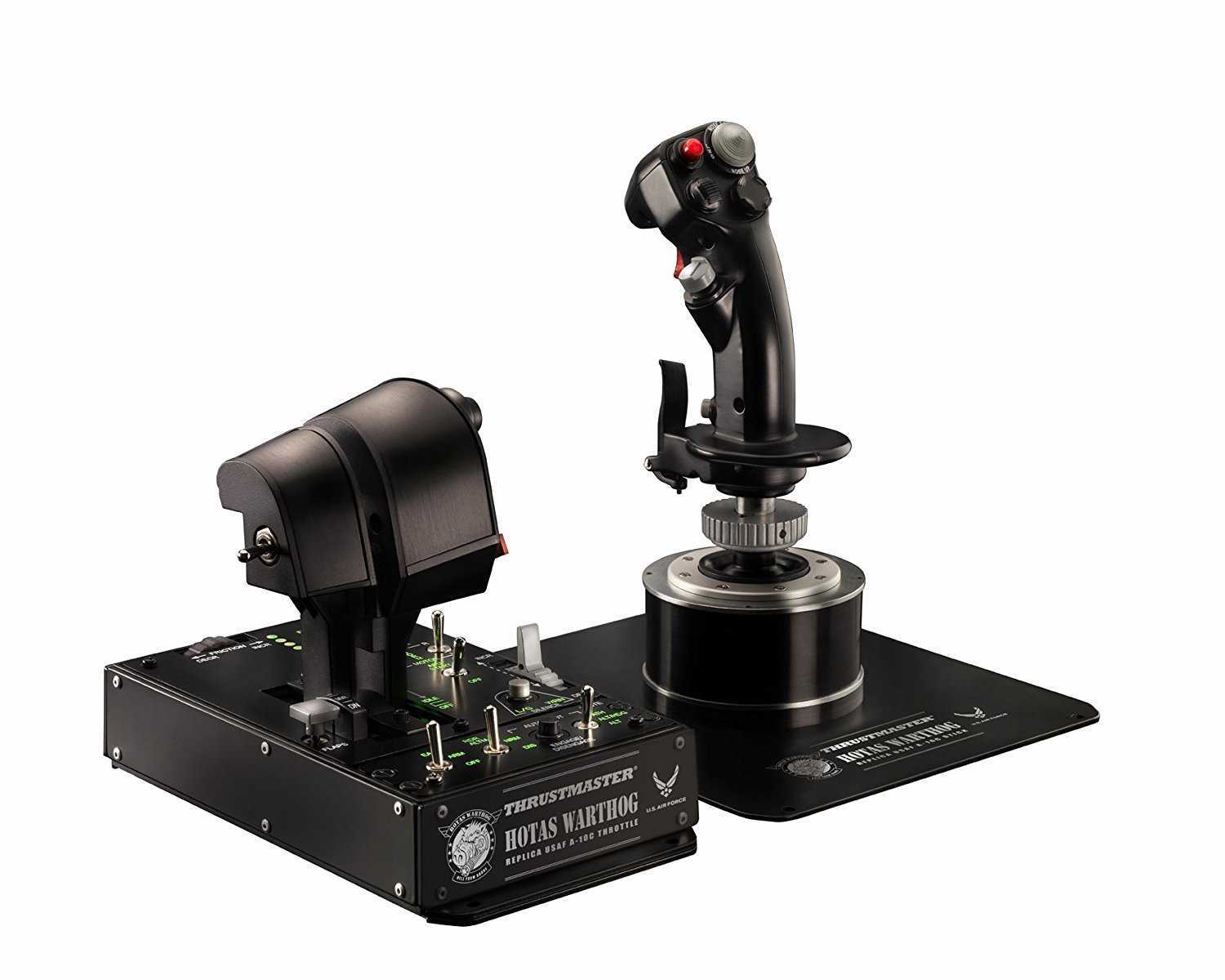 If you’re looking for flight simulator controls that feel genuine, then check this out. The USB dual-throttle joystick is a replica of the joystick, dual throttle system and dual throttle control of the U.S. Air Force A-10C attack aircraft. Care was taken to completely replicate the design and it shows.

The joystick features metal throughout its design, and weighs more than 14 lbs. It has a great heft when you use it, and has 55 programmable buttons so it’s a bit of a sensory overload. This is flight simulation that looks real, even if you don’t have a fancy chair for it. 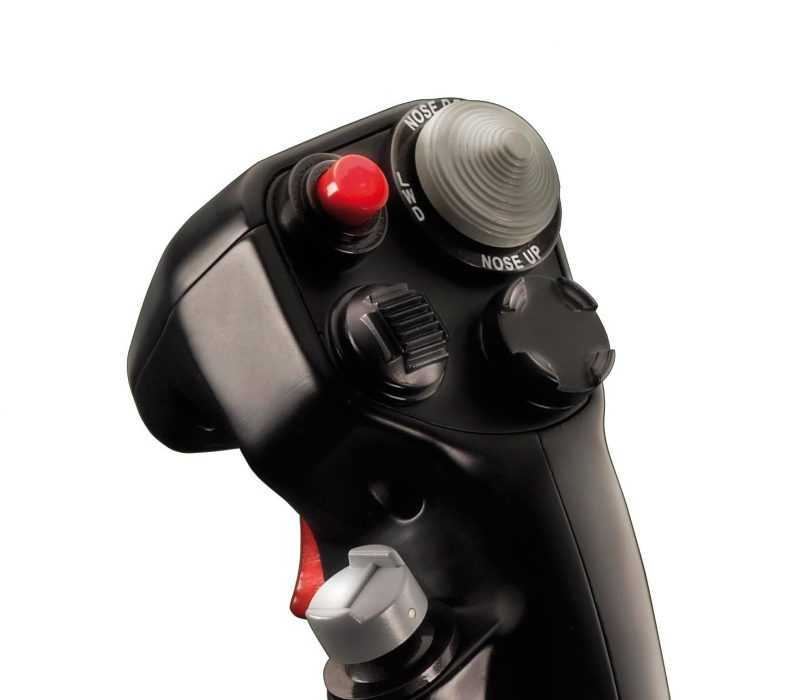 Let’s run down what it has, so you know what to expect. There are 19 action buttons and a “Point of View” hat, and when you press the buttons, you have to use the same pressure you would on a “real” airplane joystick, which is an exciting feature that’s never been seen in the market before.

You may also detach the handle to use it on the HOTAS Cougar Joystick and the base is detachable, in case you want to install it in a cockpit and get yourself that fancy chair mentioned above. 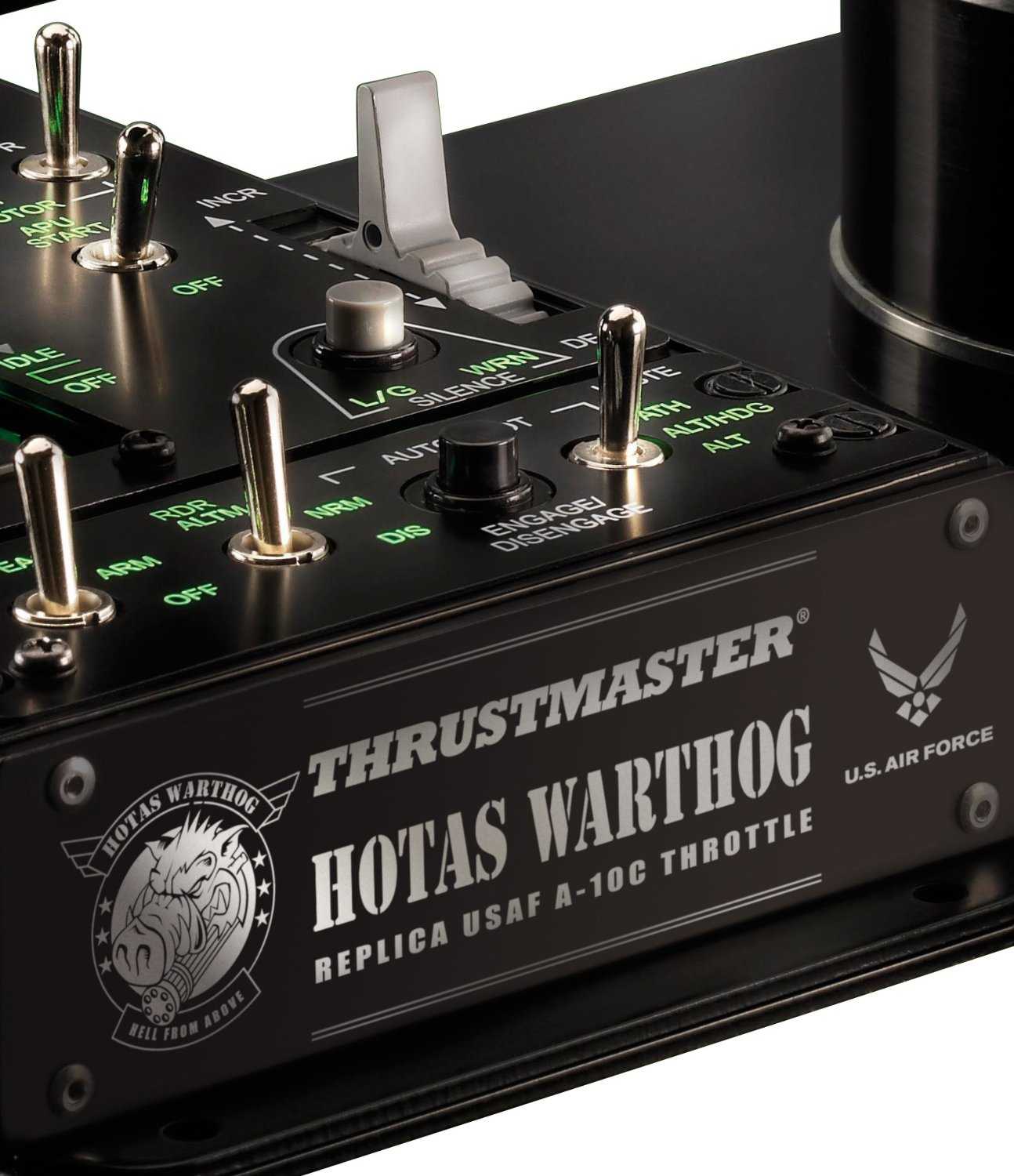 The detail doesn’t stop there, however, as there’s a disengageable afterburner so you can adapt the throttle control to a specific airplane, and the throttles themselves have 17 action buttons. It’s the control panel though that has the best features. It’s loaded with controls, all to simulate a real flight experience. You have a friction wheel to adjust the resistance and backlighting for night flight simulation. There are 5 programmable LED lights onboard, plus industrial metal switches that require the same pressure as their real aviation counterparts.

HOTAS also packages  the joystick with T.A.R.G.E.T (Thrustmaster Advanced pRogramming Graphical EdiTor) software. With T.A.R.G.E.T, you can program complex configurations with a drag and drop interface. There are three levels available, with Basic, Advanced and Script. T.A.R.G.E.T also includes pre-sets for popular games so you can plug and play your favorite flight sim games with ease, but you can also create your own presets too. Elite Dangerous, Star Citizen are

The Thrustmaster HOTAS Warthog Flight Stick is a good start to your flight simulator equipment, especially if you want something that creates a realistic experience in terms of look, feel and usage. The price of $300 makes it a good way to get your setup going for less than $1,000 and it’s available on Amazon, among other retailers. 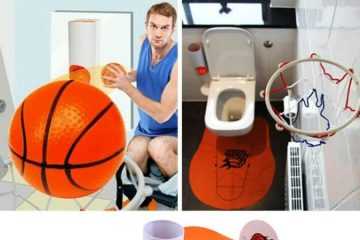 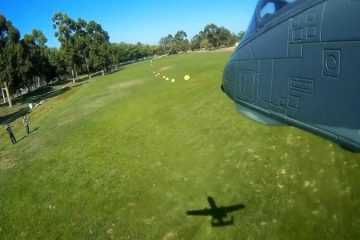