Terrence popp is going to share with you the rules of a gunfight.

Meet Terrence Popp. So Terrence Popp is a 20+ year veteran who runs a website and YouTube channel called Redonkulas where he aims to spread his wisdom – and this is where he uploaded this gem titled “Rules Of A Gunfight”. Now Terrence Popp isn’t just some dude on Youtube. Google him. See what he has done. After this check out some SF guys during the Emerald Warrior 2015 Exercise.

Entered the army as an infantryman in 1986. After only five months, he was top .50-caliber gunner and top MK-19 gunner in his battalion, expert with M-16, expert with M-203 grenade launcher, expert with pistol, expert with M-60 MG, expert with the SAW, and took third in “Soldier of His Division” in 1987. One of three enlisted soldiers to be sent to Airborne School from a straight-leg infantry division since the closing of the Vietnam conflict. He was wounded in Panama while involved in an operation; he was run over by an enemy truck within 30 seconds of landing on the drop zone and still fought all night with a dislocated right hip, torn knee tendons, and a third-degree sprained ankle, not to mention the concussion sustained when struck by a vehicle moving at speed. Wounded by an IED in Iraq. Via – AVoiceForMen 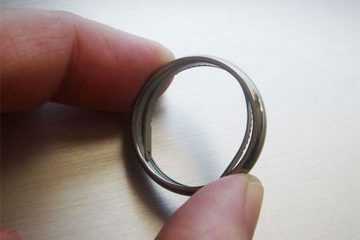 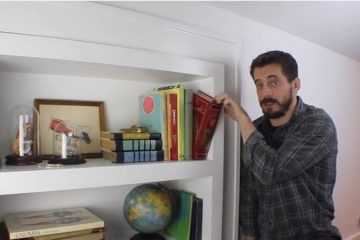 How To Make A Bookcase Secret Door