Adorable Pooch Struggles To Peek Over A Gate. You Won’t Believe Who’s On The Other Side

There is nothing more reassuring than knowing that your best friend is there by your side. These two dogs know what we’re talking about! Humans have their best friends with whom they can talk, laugh, cry and celebrate with and it seems that dogs also have their best buddies. But these dogs are willing to break all boundaries to be together, no matter what.
What might be a long story of friendship, these photos prove that dogs really are the friendliest and most social animals we’ll ever meet. Here’s why… 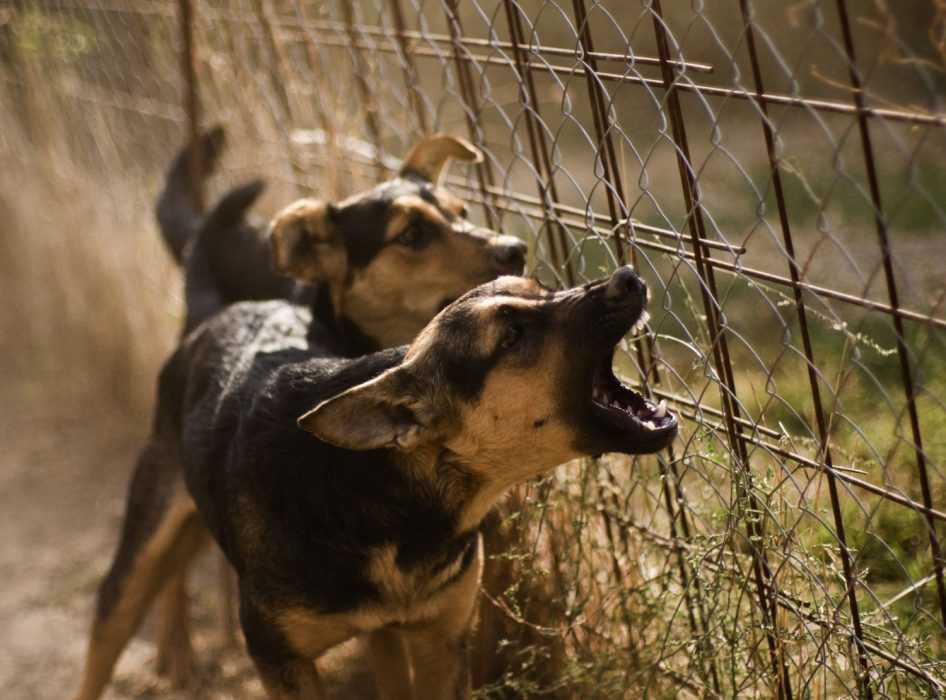 Knowing that there’s a dog behind a fence can seem scary and that’s because many dogs will bark at anyone approaching the fence. That’s because some are either territorial, excited or just bored. But the dog from our story knows something… 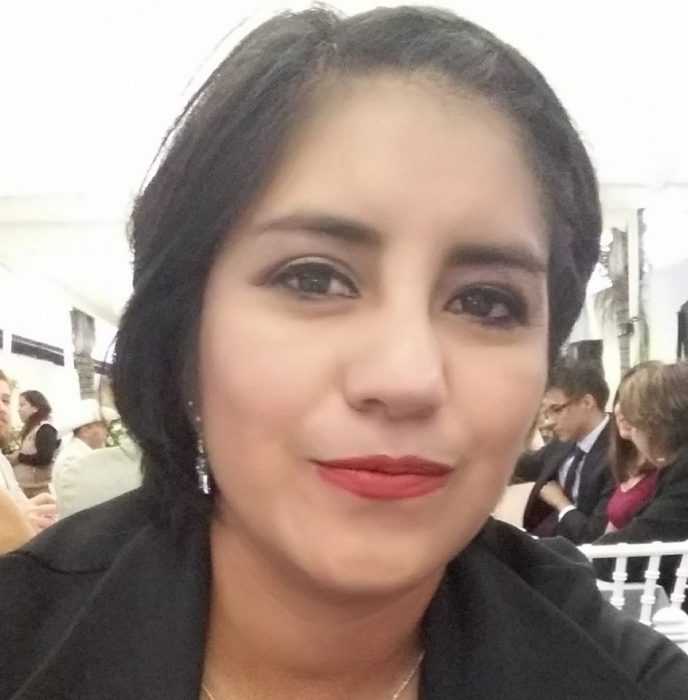 Edith Govea was visiting a relative in San Luis Potosí, Mexico when she saw a strange scene. She immediately took out her phone and started filming the whole moment. Her video would soon get viral on Facebook and on the news! 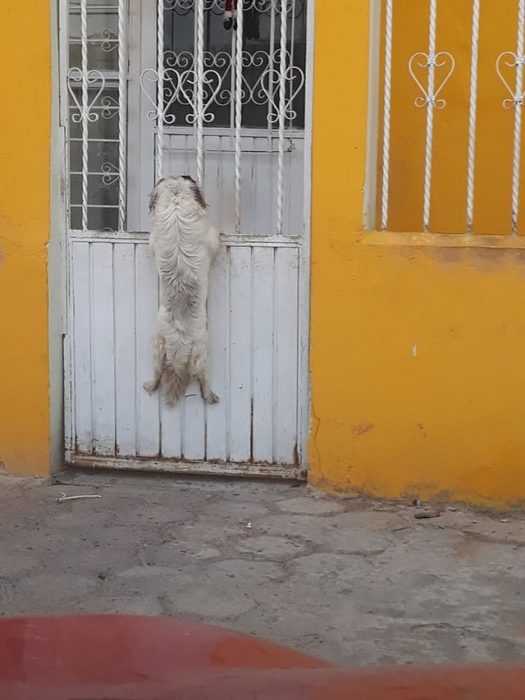 The woman saw a small white dog checking out the fence from a neighboring building. The dog was too little to see over the fence, so he struggled to peek over a gate. Little did Edith know what the dog was planning to do. 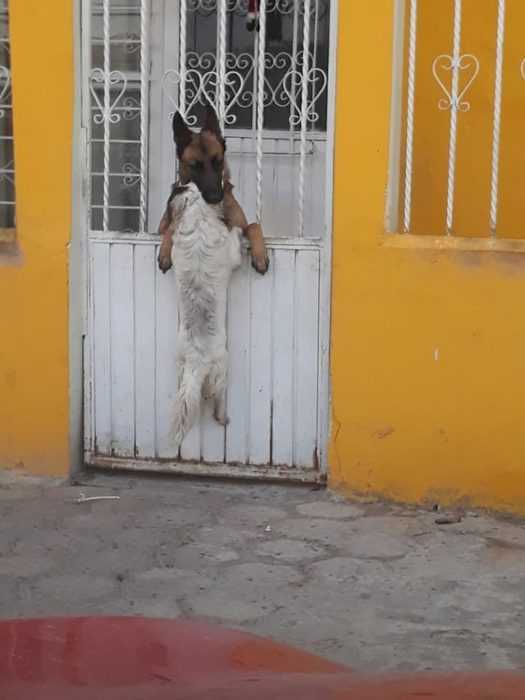 After the white pup clung to that gate, on the other side of the gate, a German shepherd appeared. Edith was wondering what will happen next, fearing that the dog inside the yard would be aggressive, as many dogs tend to be…

16. From Spooky to Adorable in a Second 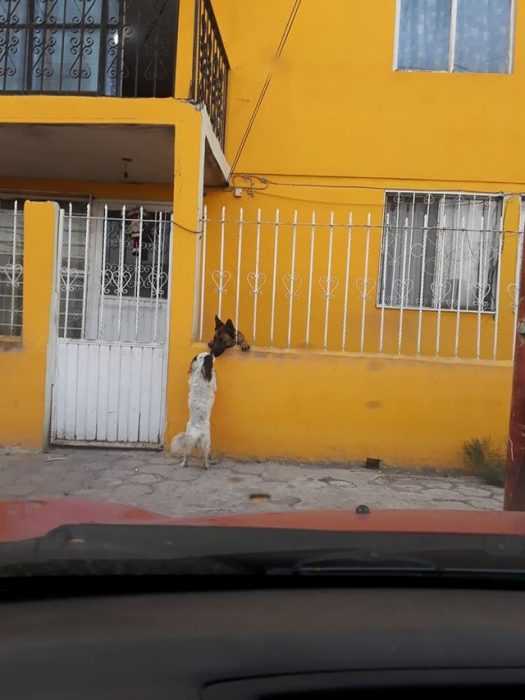 But the next second, the dogs embraced. Edith was in awe seeing the dogs being such good friends. She gave an interview and said that she was told that the white dog is someone’s pet that goes outside on his own. And there’s more… 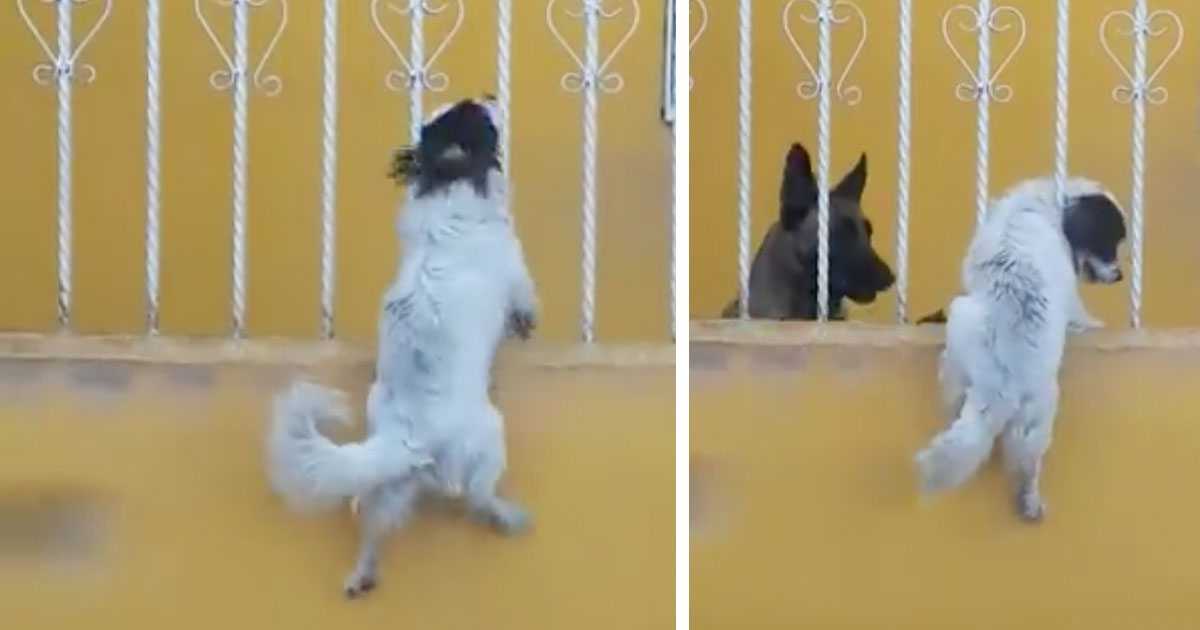 The white dog has the freedom to walk alone and instead of roaming the city, he goes to visit his best friend! ‘It seems they are very good friends,’ said Edith. But this is not everything that she would witness! 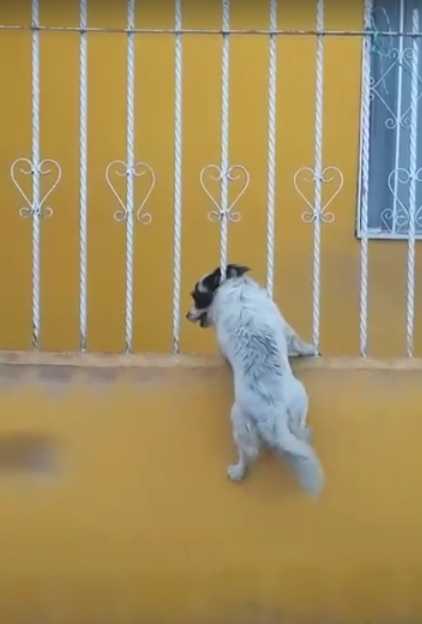 Edith saw that the white dog wanted to climb the fence to get to the German shepherd. The poor fluff needed a minute to struggle through the bars. Seeing the pup struggling made our hearts grow bigger and root for the dog. 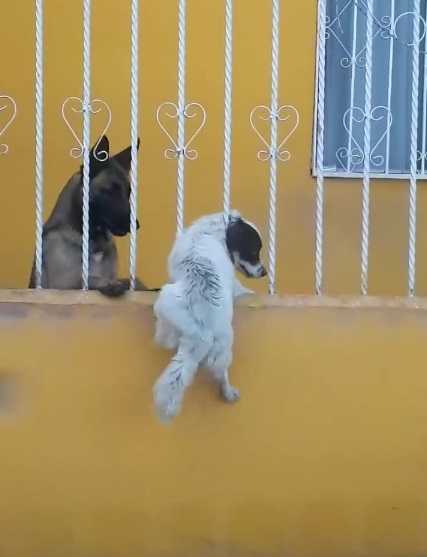 Just when we thought that the dog would give up, the German shepherd peeked out and gave the white dog a helping paw. We’re under the impression that this was their daily habit! 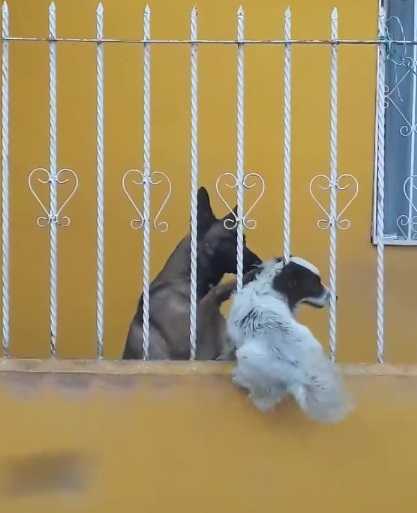 And it seems that the helping paw helped the white dog wriggle through the bars and finally get together with his best friend. Edith went closer to the fence and she slowly snapped a few more pictures. You won’t believe what the dogs were doing! 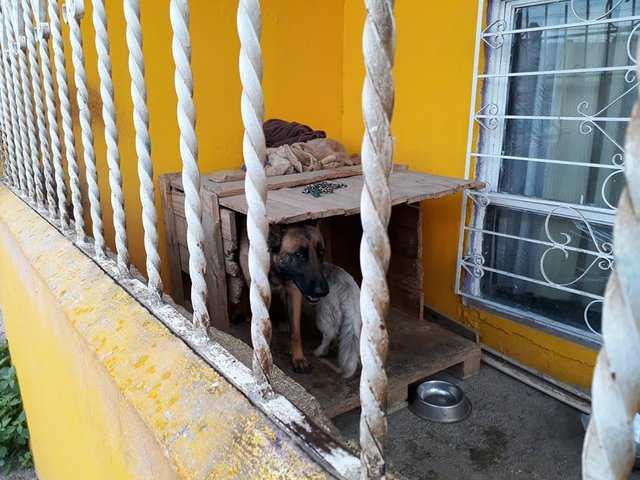 Both dogs were relaxing under the shady nook that the German shepherd had. Edith was simply amazed. ‘I thought it was something extremely nice and worthy of sharing’, she said about the scenes that would soon warm everyone’s hearts. 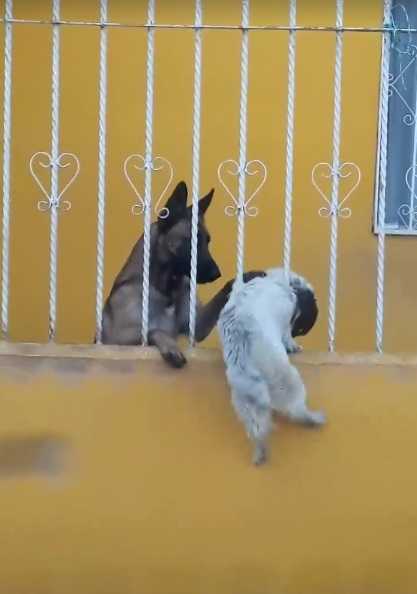 ‘I think it’s a sign of genuine friendship and love. Something we should see more among people,’ said Edith. These two dogs wouldn’t allow a simple fence stand between their friendship, so they figured out a way and worked together to overcome that issue. 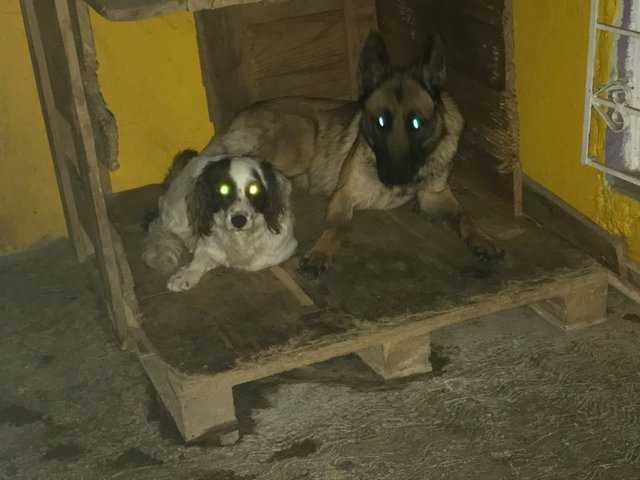 These dogs are a bonded pair and they would do anything in their power to spend some time together. And these next fellas are not the only ones that try to escape to meet their BFFs! 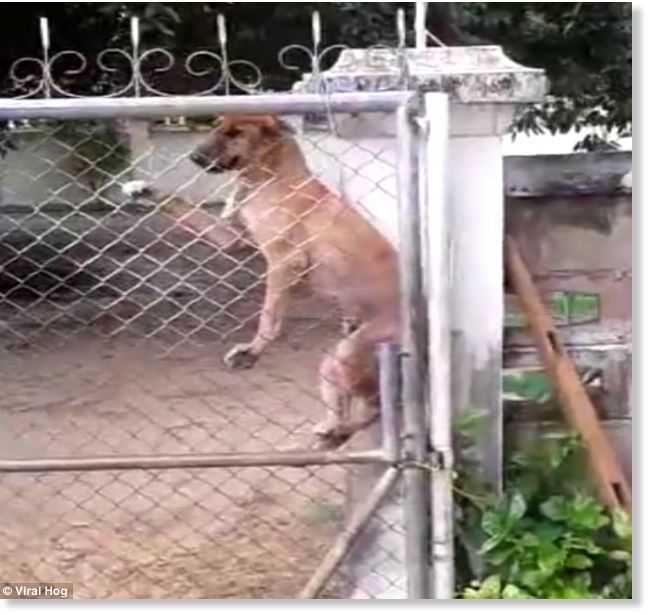 Dogs are relentless when it comes to reaching their best friends! The same thing happened to this dog that tried to visit his friend next door. But he first had to escape his backyard… And you won’t believe how he does it!

7. Some Dogs Dig, Others Climb… 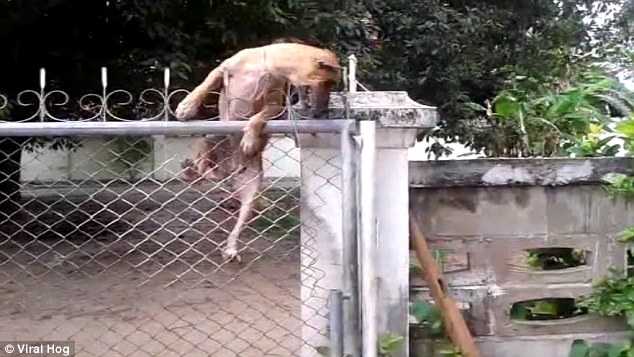 This one is a climber and he is quite an athletic pooch! He first tries to jump and see that it won’t do any good. Then he tries climbing and carefully setting his paws on the fence. He’s almost there… 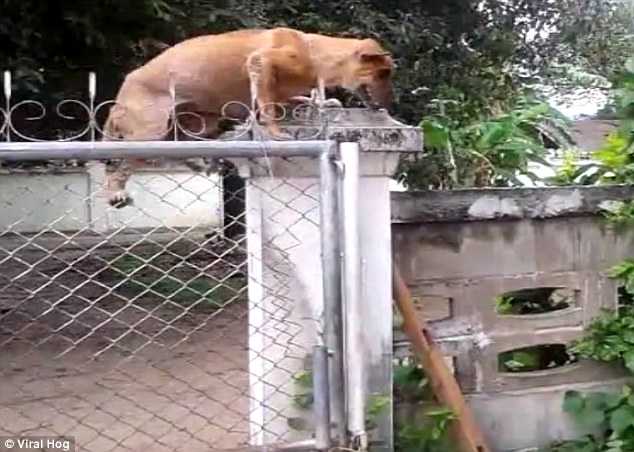 Reaching the top of the fence, the dog is careful not to get hurt in the spikes and starts to climb down the fence. He finally escapes his backyard to meet his best friend. 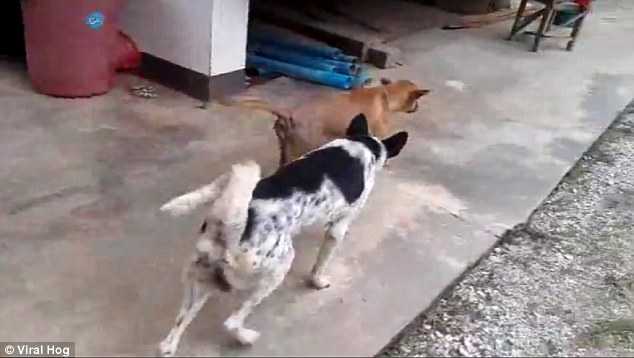 The whole scene has been filmed and posted on YouTube. The last seconds show these two adorable and mischievous pooches making their way through a garden. 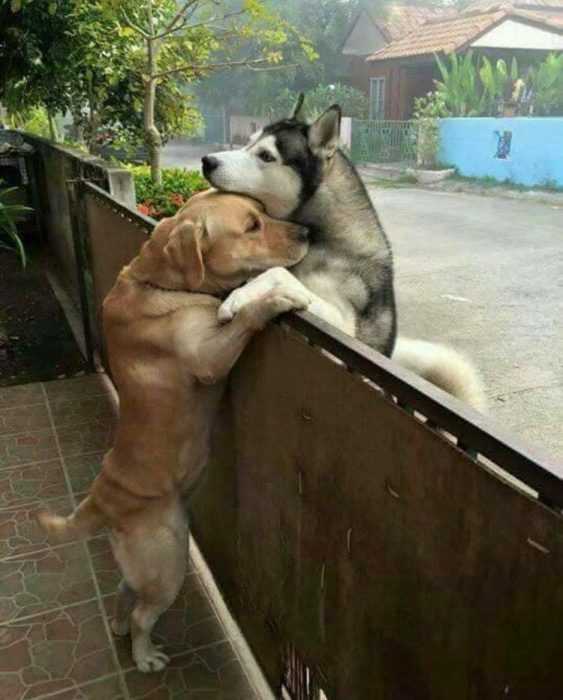 Audi is the neighbor’s Husky and whenever he cries, Messy the Labrador goes out to talk to him and Audi calms down. One day, Audi’s owner forgot to latch the gate and Audi escaped to hug his friend. Messi’s owner took this photo that soon became viral!

3. Free Cuddles By the Fence 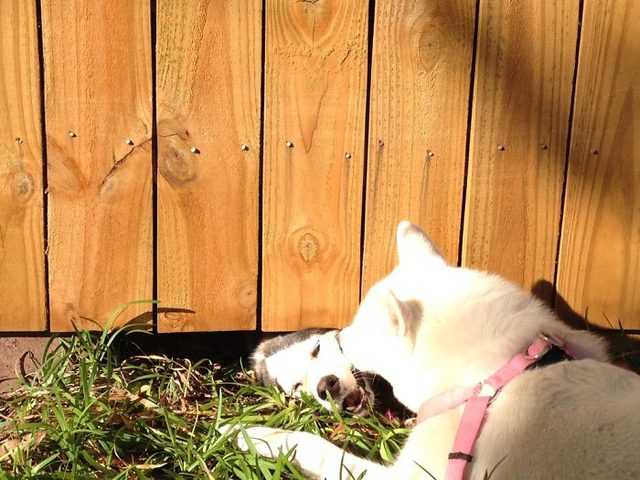 Some planks of wood don’t mean anything when it comes to true love! These cute goofballs know it and they’re doing their best to share some cuddles. 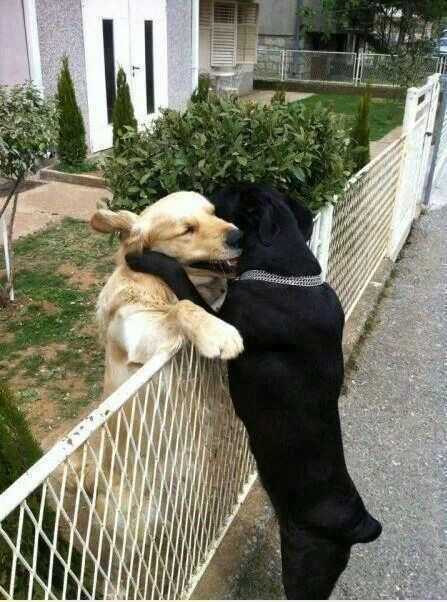 ‘Just because my hooman placed a fence, it doesn’t mean that we can’t hug for a bit!’ It’s so great to go for a walk and find some pooch willing to smooch with you…

These stories are too sweet not to make us remember that friendship is very important. It’s inspiring to see animals that will do anything to be with each other.

If only humans would value friendship so much, the world would surely be a happier and a better place! 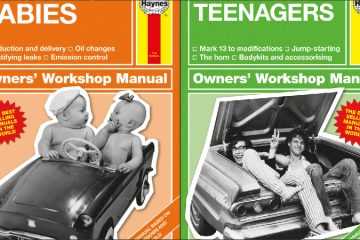 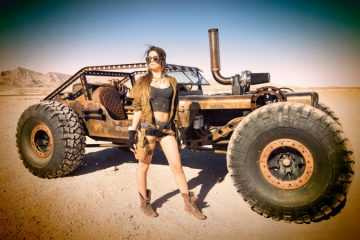 Lioness Adopts A Baby Lamb, What Happens Next Stuns Researchers

Lioness Adopts A Baby Lamb, What Happens Next Stuns Researchers