Elephant Kept On Digging For 11 Hours Straight, Onlookers Broke Down In Tears When They Saw What Came Out Of It

Believe it or not, but elephants are a highly intelligent species. They consistently prove just how intelligent and intuitive they are when faced with problems out in the wild. Recently, villagers in a town in India noticed that one elephant was digging a hole for hours. At first, they couldn’t understand why she was doing this. Then, when they finally saw why she was digging they were heartbroken. 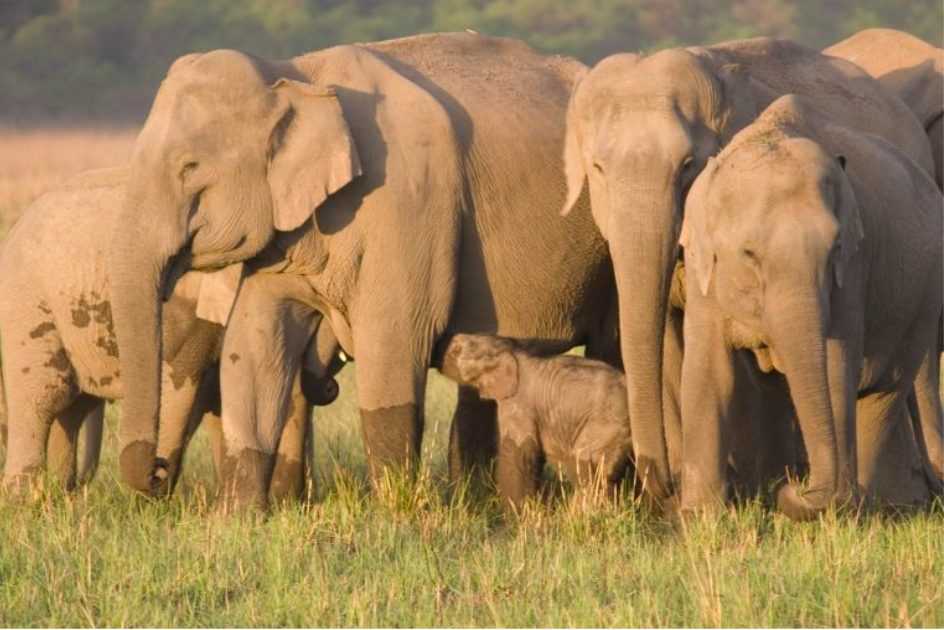 Back in 2015, villagers near a northeastern India village spotted a large herd of elephants passing through. The herd had around 60 elephants and they were all traveling for miles on end. 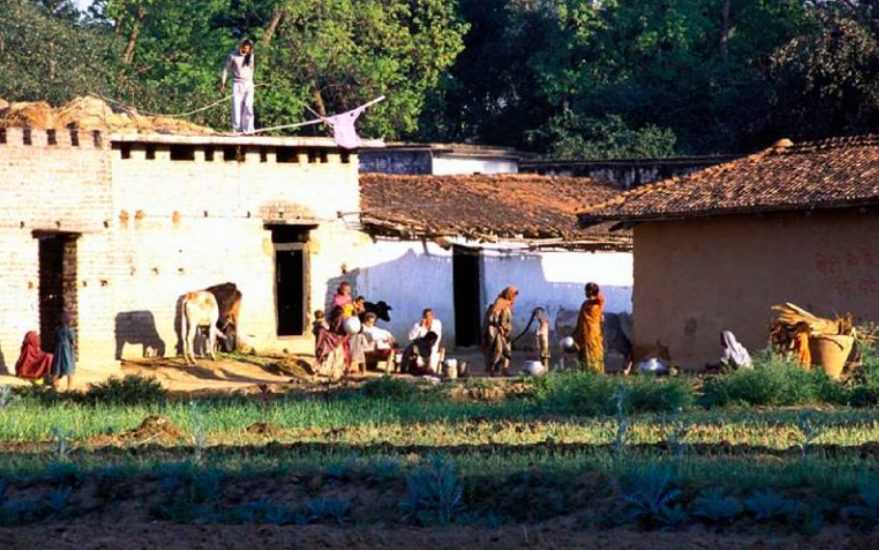 The villagers in the Chatra district, about 100 miles from the Jharkhand state capital of Ranchi, were used to seeing elephants passing through. In fact, it was a pretty common occurrence for the elephants to make their way through the area on their migrations. 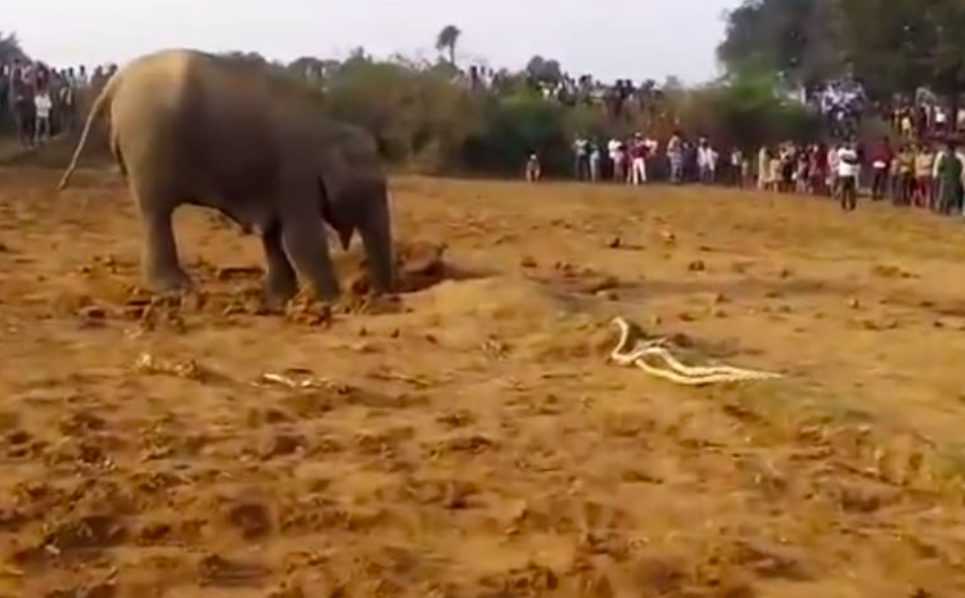 However, the villagers quickly took notice of one elephant in particular. This elephant was behaving quite oddly and none of the villagers could understand why. Soon, she was completely separated from the rest of her herd. 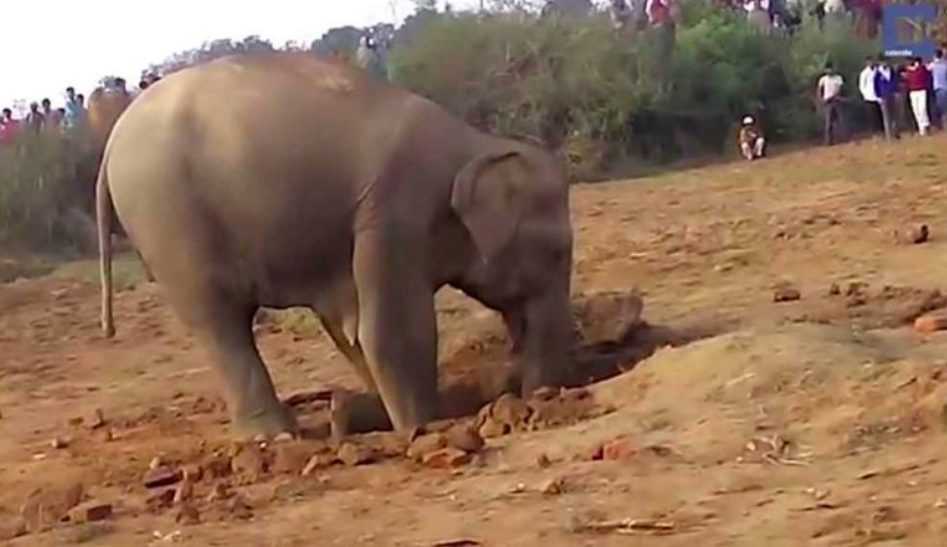 As the villagers observed the elephant more, they noticed that the elephant was behaving quite frantically. They watched as the elephant began to stick her trunk into the dirt and begin to dig and dig. Why was she doing this?! 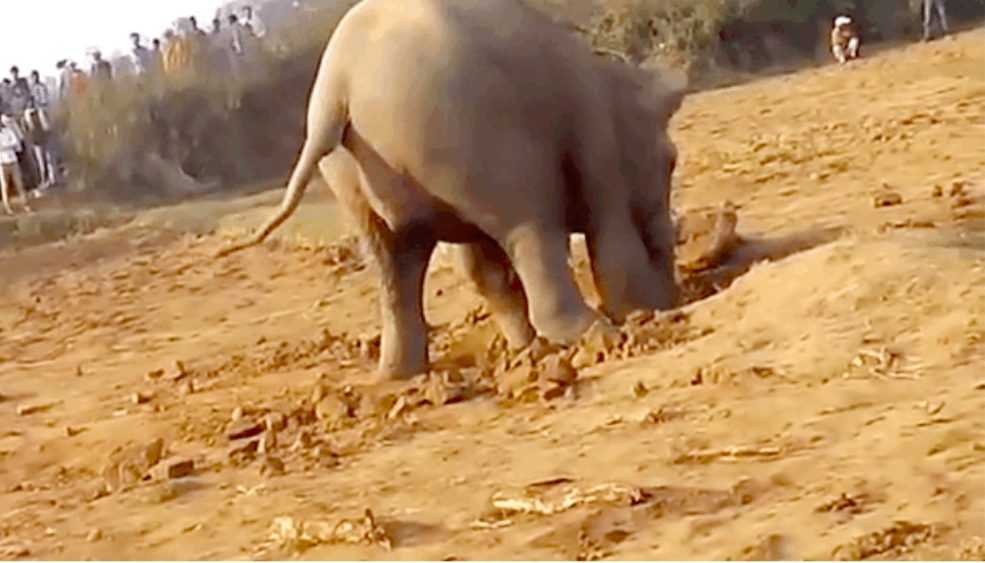 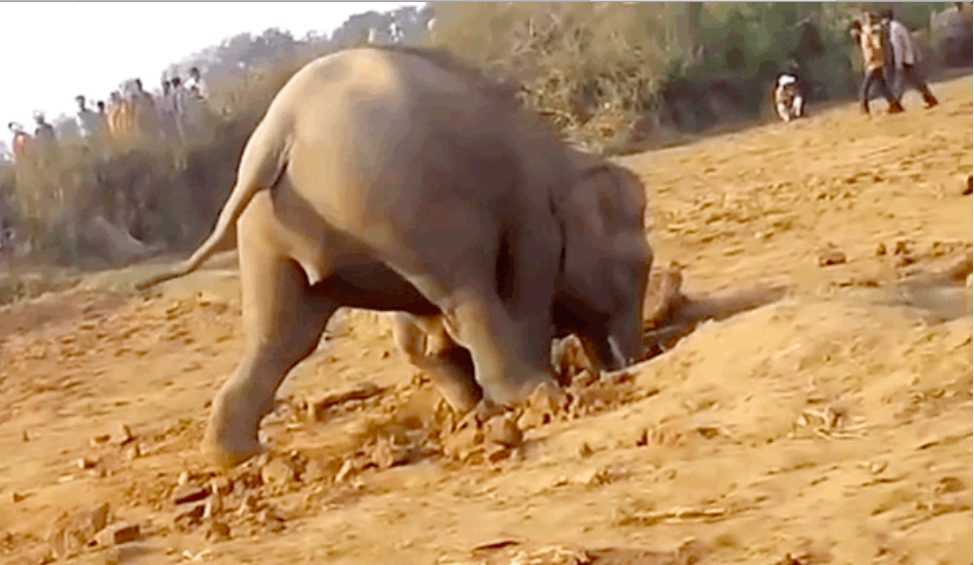 The elephant was relentless in her digging process and continued to do so for the next 11 hours. From sunrise until sunset, the elephant continued to dig but she didn’t seem to be making any progress. Eventually, she stopped for a bit to take a break as she was utterly exhausted. 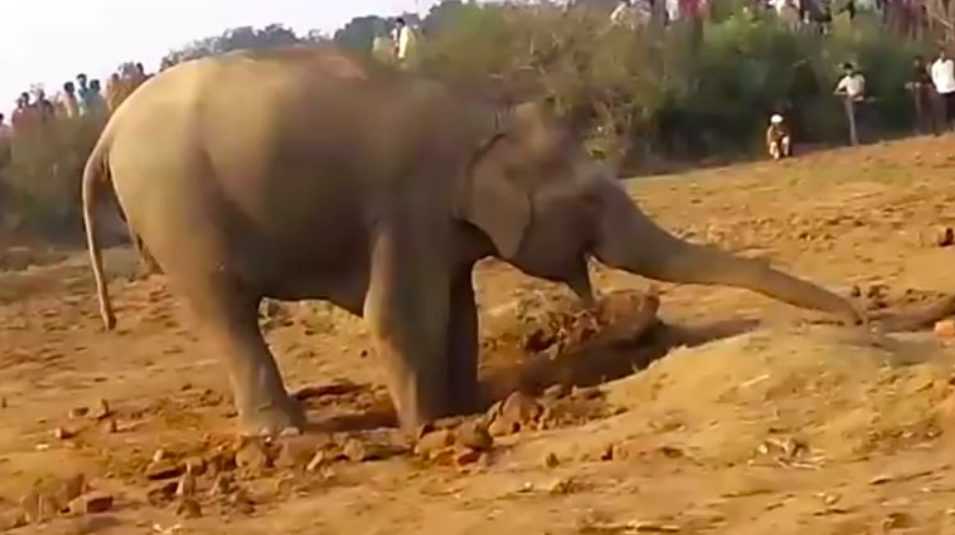 The villagers were only getting more and more confused. They simply couldn’t understand why this elephant continued to dig despite her herd having already left. Eventually, the villagers curiosity got the best of them… 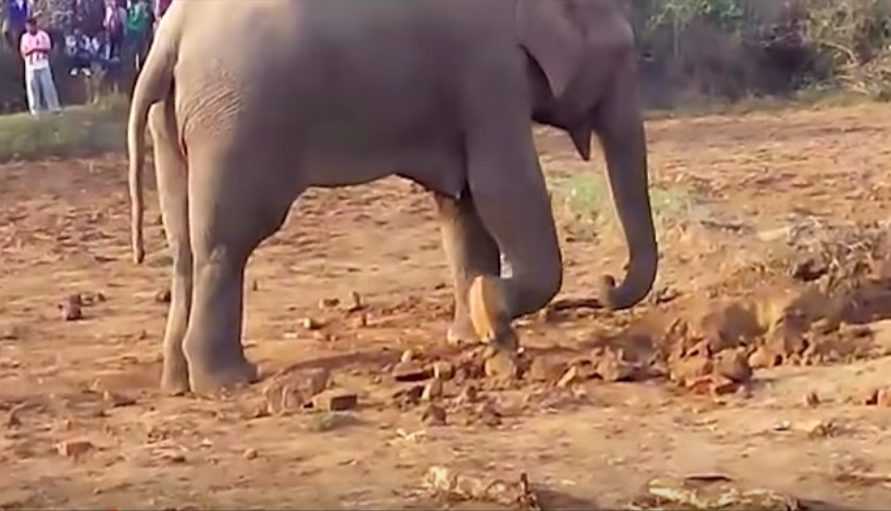 So the villagers decided to walk over and see what could be inside of the dirt where the elephant was digging. However, they proceeded with caution because they weren’t sure if the elephant was dangerous. Then, they finally saw what all of the commotion was about and it was shocking! 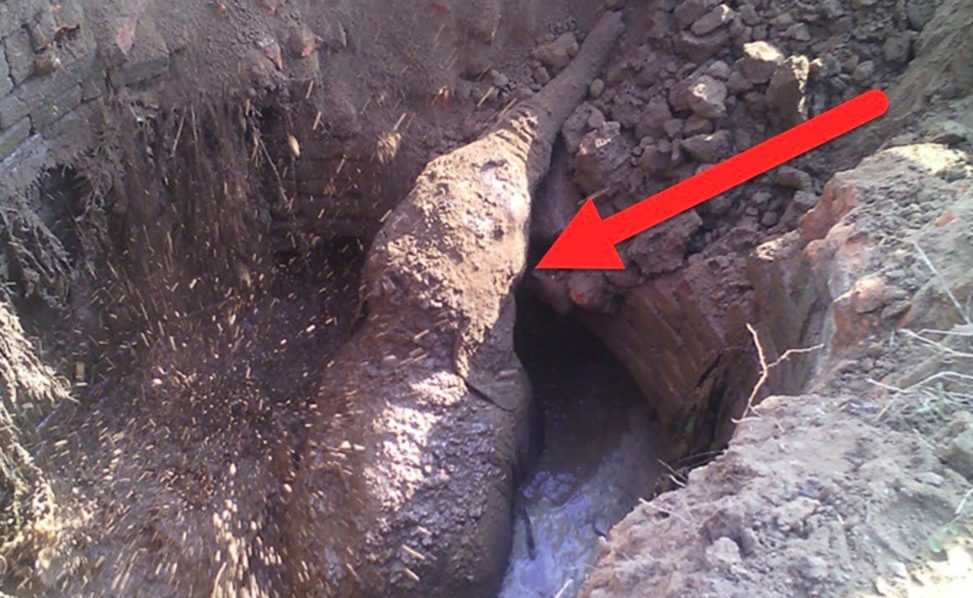 As the villagers walked over, they finally figured out what the problem was and they couldn’t believe their eyes. Inside of the muddy ditch was the mother elephant’s calf. The calf was stuck inside and buried by dirt and mud. 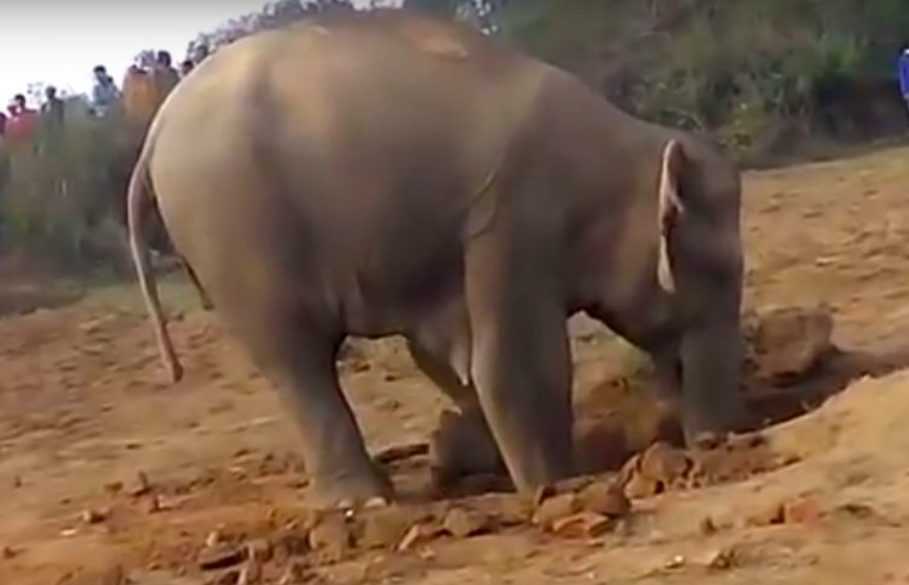 The poor baby elephant was completely stuck inside of the muddy hole. However, even though the mother elephant was trying to free her baby, she actually made the situation worse. She ended up throwing more dirt inside of the hole and covering her baby up more.

The villagers understood that if they left the elephant to her own devices that the calf would probably not make it. The calf would either suffocate or starve to death. But, what could they do to help out? Well, they came up with an idea… 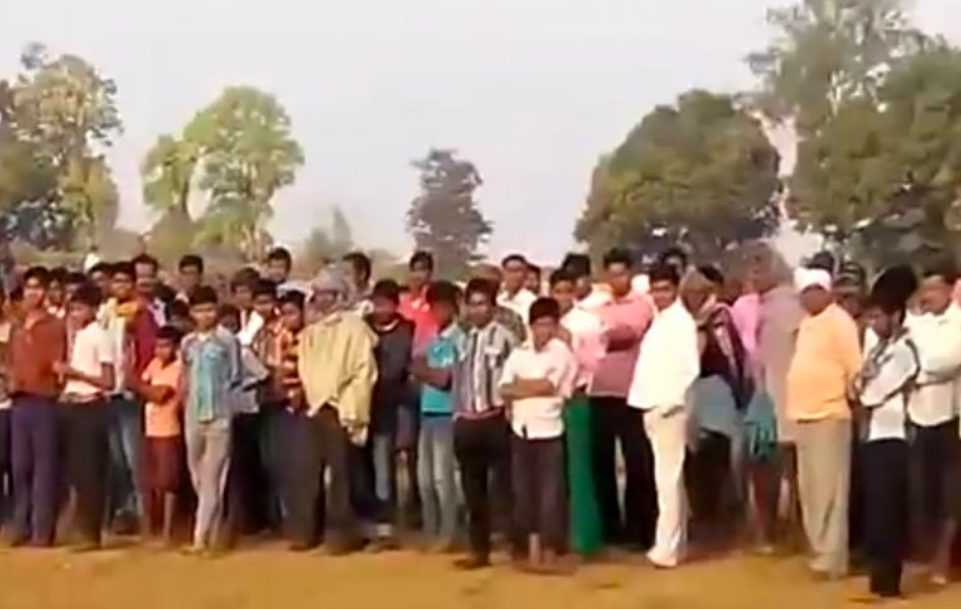 Everyone understood that the task at hand would not be easy. After all, pulling out a baby elephant out of a ditch is hard work. Not only that, but the mother elephant seemed to be extremely protective of her baby. So the villagers decided to get creative with their rescue plan. 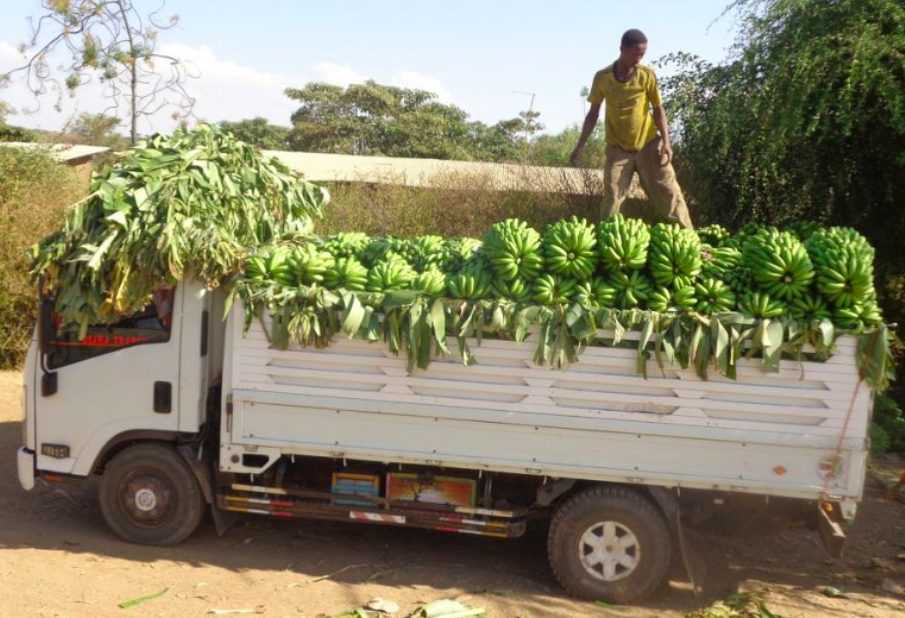 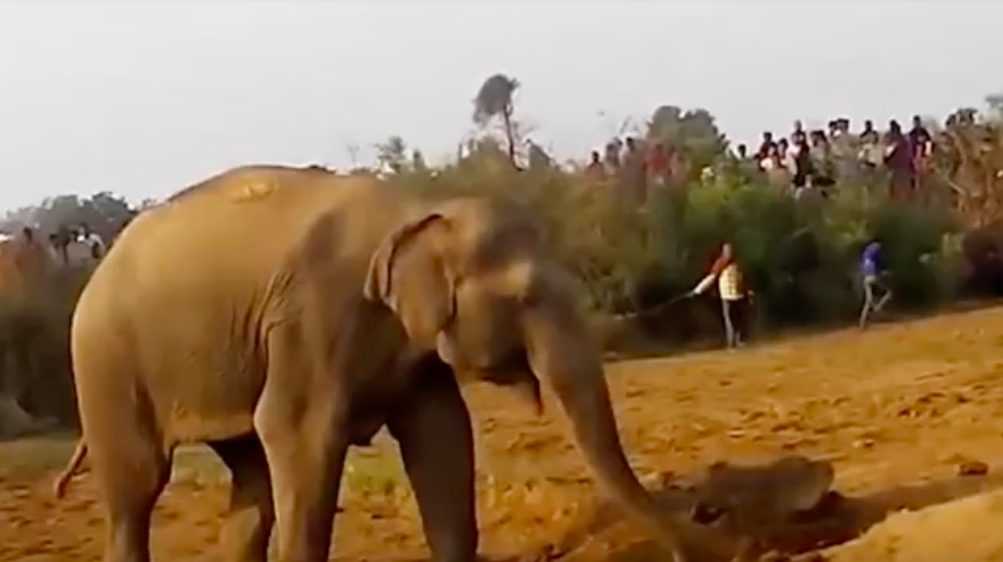 One of the villagers, Jitendra Tiwari, pulled out his camera and began to film the rescue as it happened. It was obvious that this was going to be a once-in-a-lifetime experience for everyone involved. Now, the men moved closer to the baby elephant and began to help move it out. 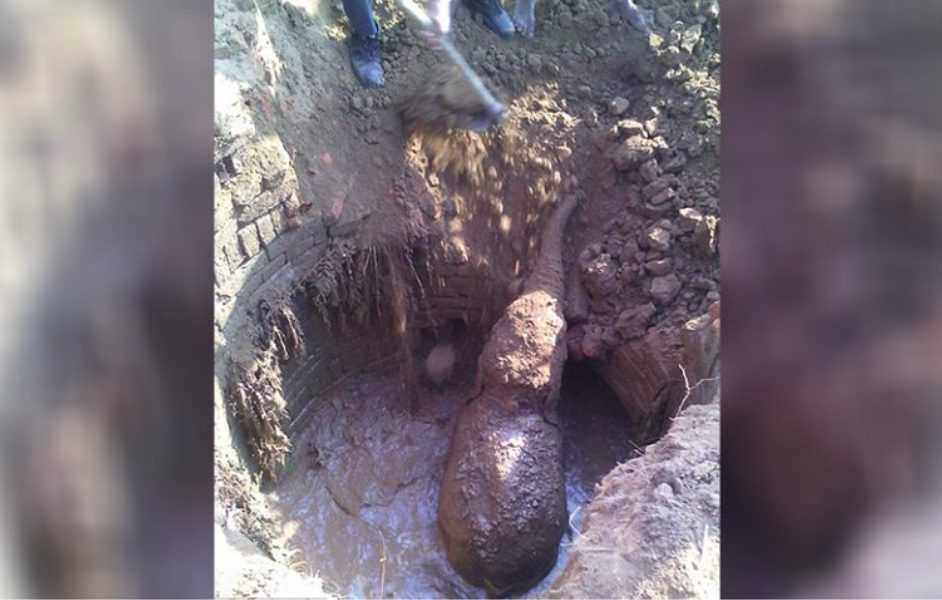 Now that the mother was safely away, Jitendra described what the men did next. “We used [that] time to remove the heap of sand deposited near the well that was making it difficult for her to rescue the baby.” Jitendra wrote. 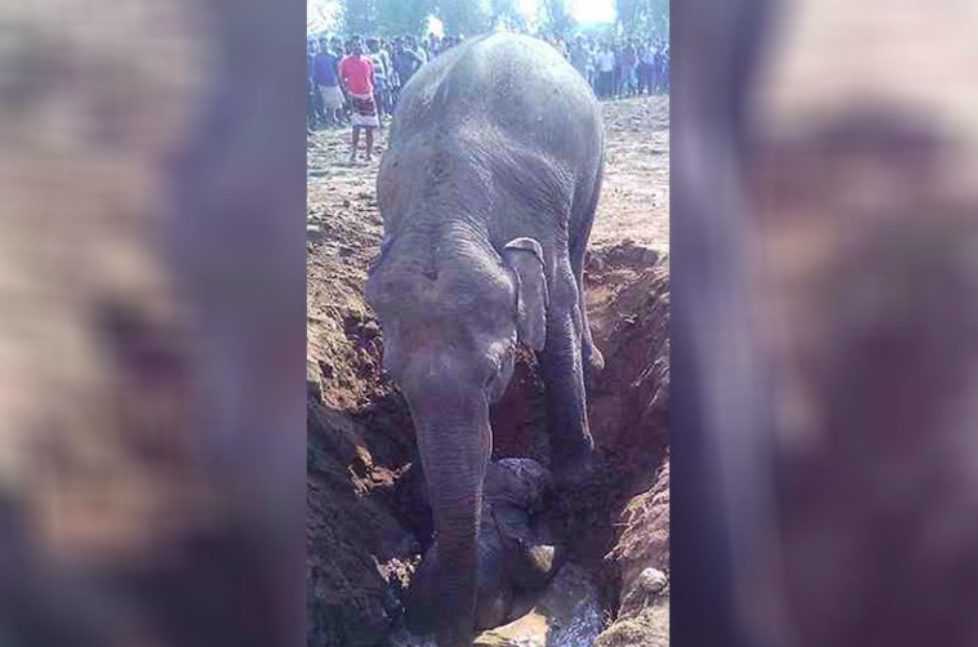 Finally the baby elephant was free from all of the mud that was holding it down. The mother elephant then began to walk toward the hole as the men moved back. So would she be able to lift the baby out now?! 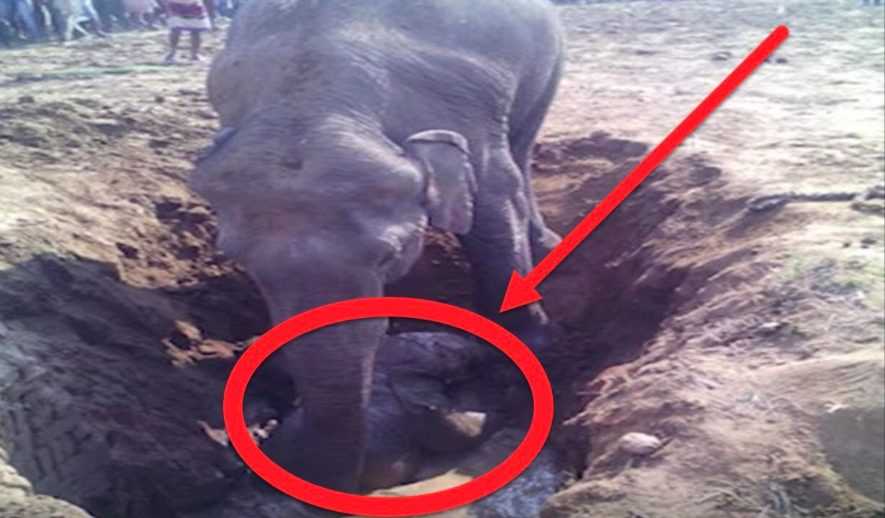 After 11 hours of digging frantically, the mother elephant was finally able to pull her baby out. She placed her trunk into the hole and wrapped it around the baby. Then she pulled the young calf out and onto the ground she was standing on. 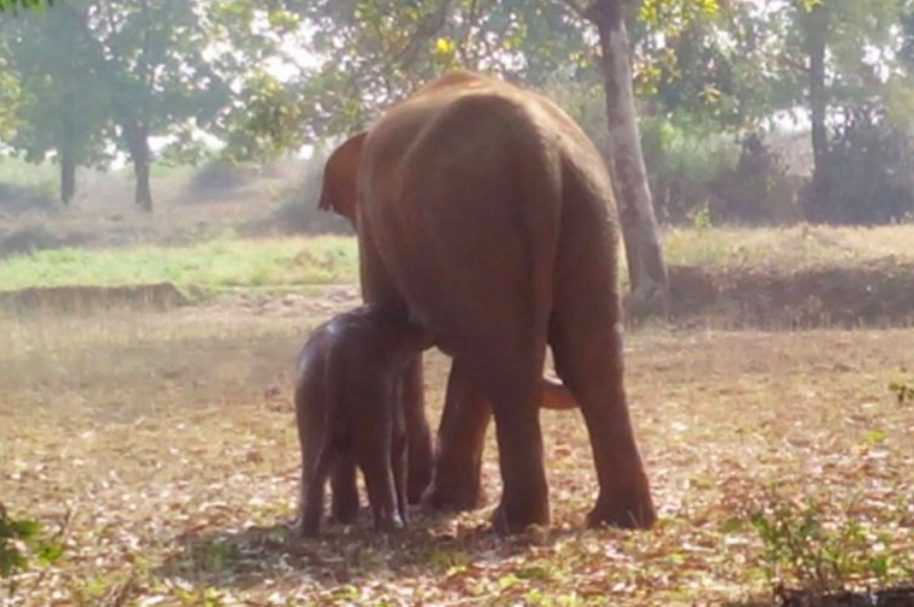 The mother and her calf were finally reunited and they were both so happy. The two of them then decided to make their way back over to the rest of their herd. However, as they were walking away, the villagers noticed the elephants embracing in the sweetest way. 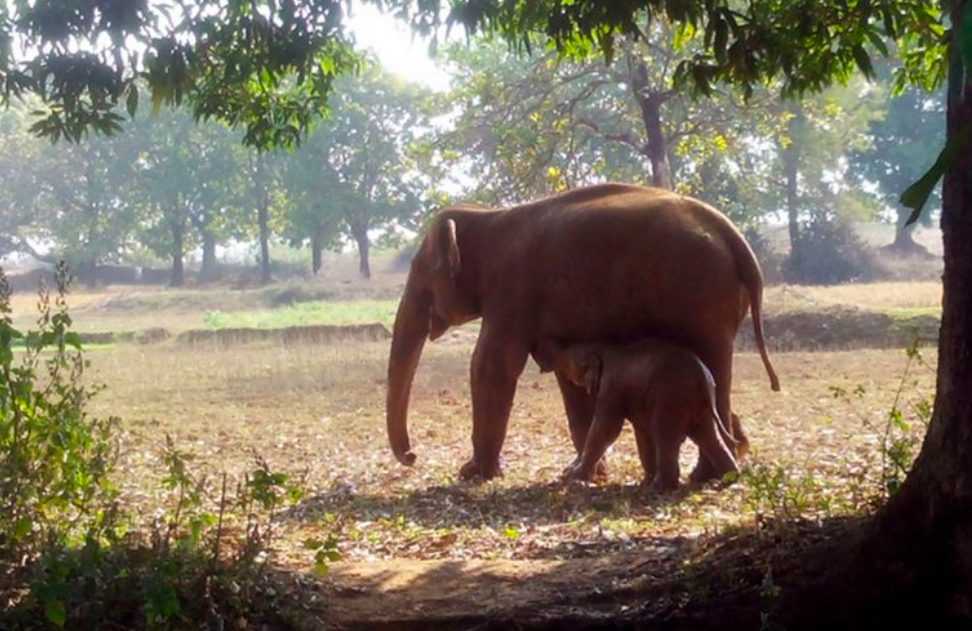 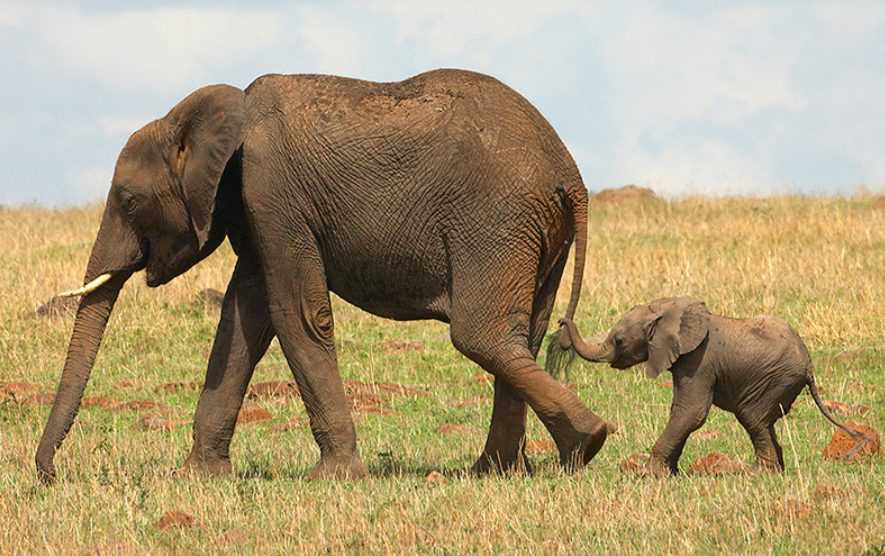 All of the villagers were so happy that they were able to help save the baby elephant’s life. Without the help of the village there’s no telling what could have happened to the poor elephant. Now the mother and calf are reunited and so happy.