So Facebook keeps deleting this guys account. Why? Because of his name. This man’s name is Phuc Dat Bich, and Facebook apparently thought he was full of it. So what did he do? Posted his passport and went on a rant. 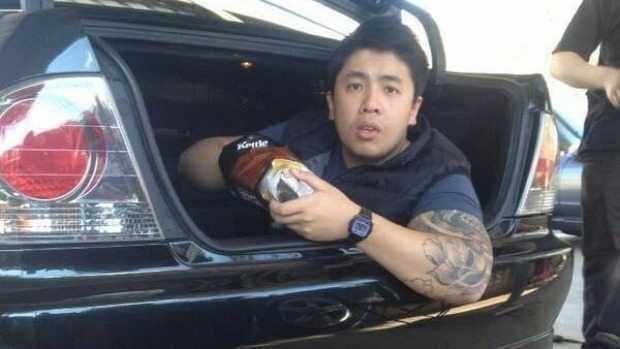 “I find it highly irritating the fact that nobody seems to believe me when I say that my full legal name is how you see it. I’ve been accused of using a false and misleading name of which I find very offensive. Is it because I’m Asian? Is it?

Having my fb shut down multiple times and forced to change my name to my “real” name, so just to put it out there. My name. 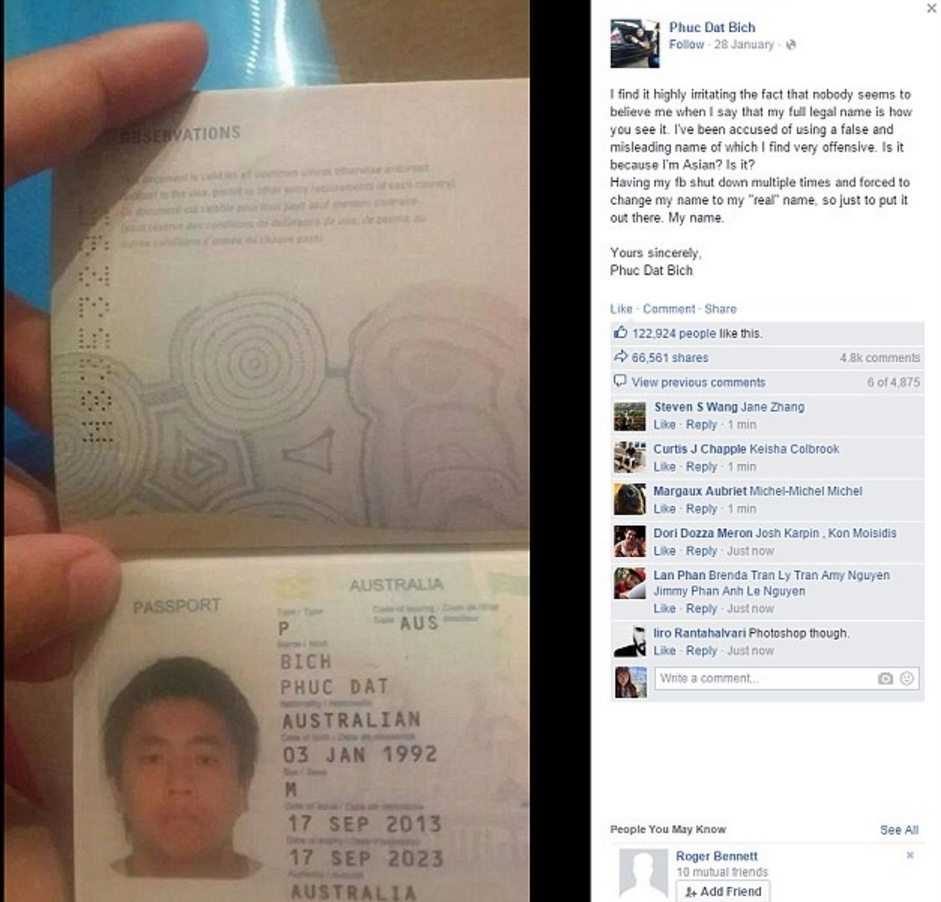 We will see how long it takes for him to get banned again….

The name, which is pronounced ‘Phoop Dook Bic,’ is reportedly a common in Vietnam, despite the spectacular response it has received in Australia. The original post has amassed 125,000 likes and 67,000 shares. Some commenters were skeptical of the passport’s authenticity and suggested it may have been doctored. Via – Breaking911 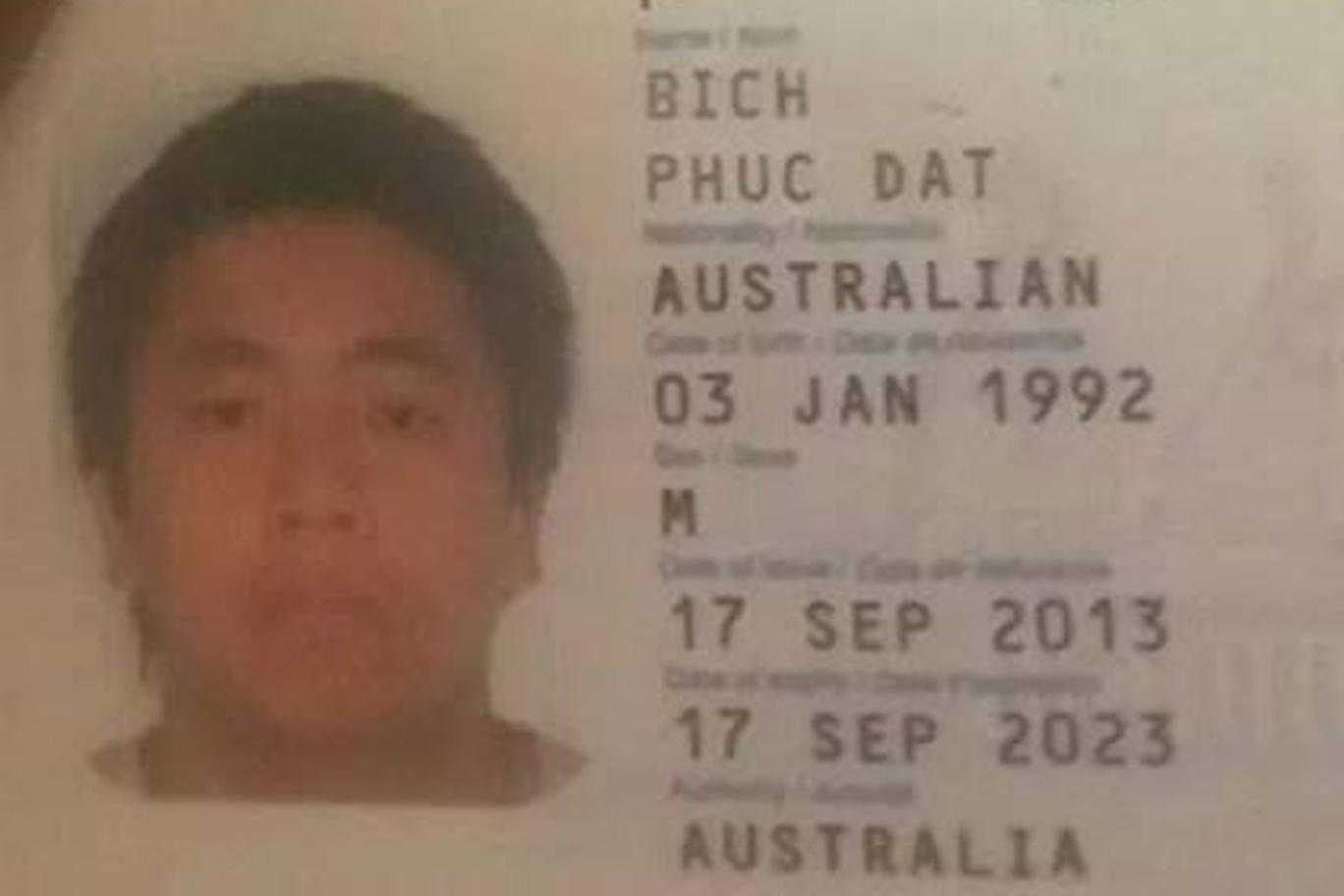