Sea Lion Escapes Capture To Roam Around Streets In Alaska, Rescuers Lift Him Up And Help Him Get Back To Sea


It’s not everyday that you get to see a Steller sea lion up close, even in Alaska. But when a sea lion wandered off course, he spent a four-day journey wandering around Sitka, trying to get back to the sea. Thankfully, the local people teamed up with scientists to save the sea lion’s life. 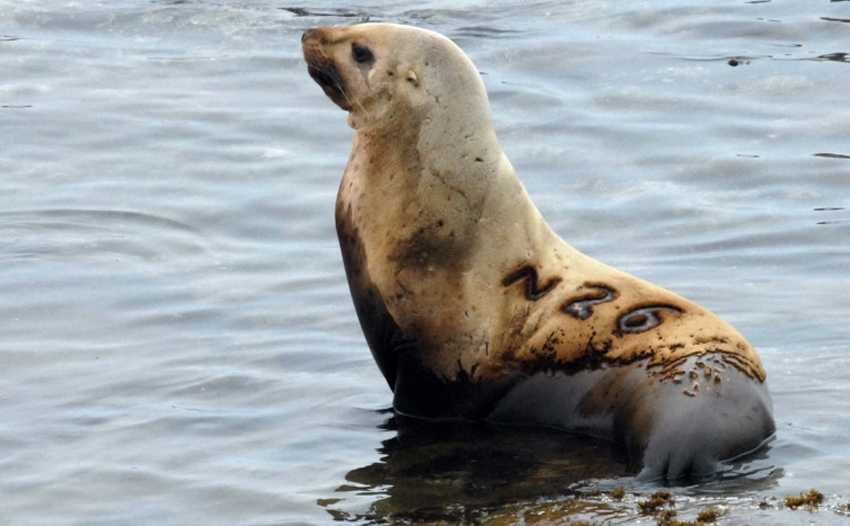 Alaskan officials in Sitka rescued a sea lion after he spent four days on land. The sea lion as lost. He wandered too far from the sea and when he was found, showed that he was dehydrated and hungry. Thankfully, the community kept tabs on him and led him back to safety. 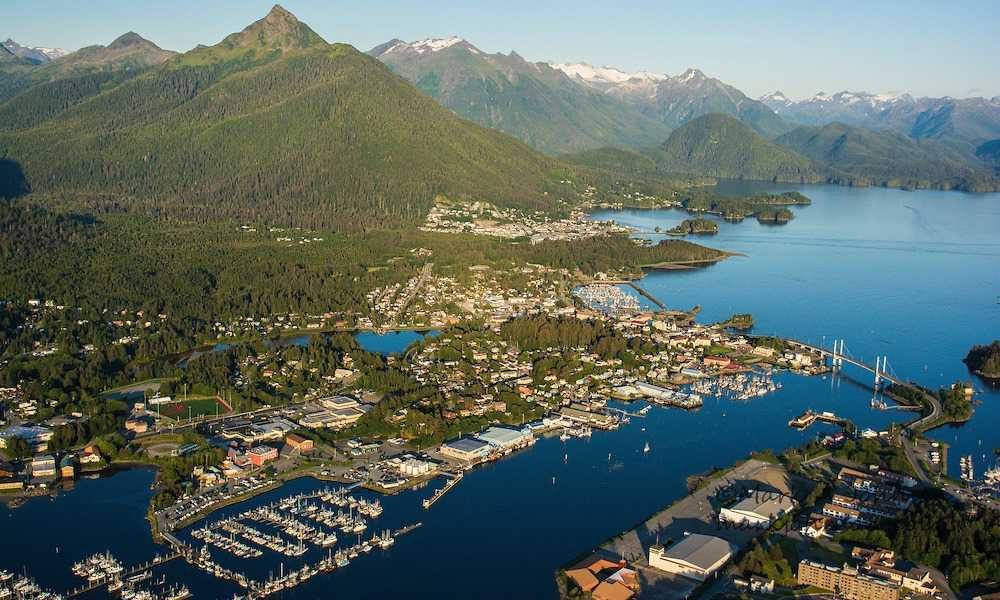 Sitka is a city and borough near Juneau, the state capital. It’s spread over Baranof Island, part of Chichagof Island and others. The Tlingit people first settled the location over 10,000 years ago. Russians started to congregate in the area in 1799.

The Russians engaged in a war with the Tlingit people. They then established a Russian Orthodox Church. Sitka was part of Russia until 1867. Today descendants of the Tlingit and Russians live in the area. The Tlingit have a matrilineal kinship system, with descent and inheritance passed through the mother’s line. 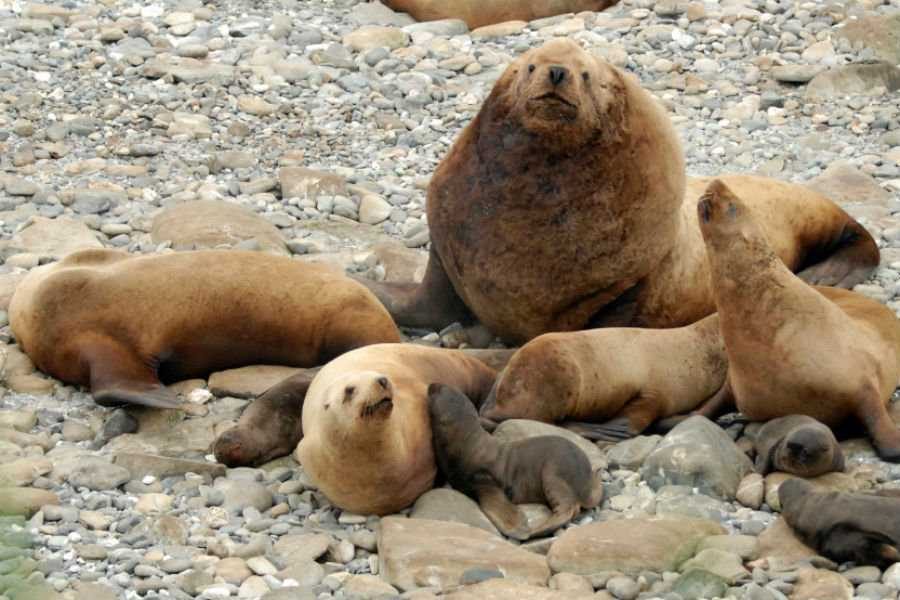 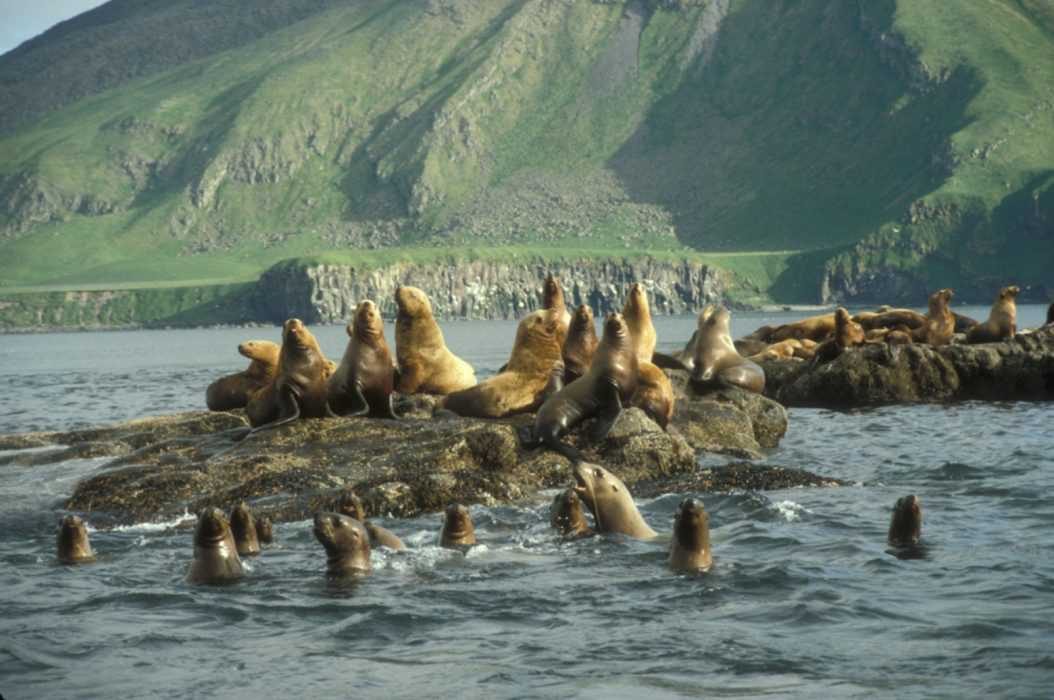 Steller sea lions tend to live in the coastal waters of the sub arctic because of the cooler temperate climate of the area. They are amphibious and spend some time in water and some on land. Stellar sea lions spend their time in the water feeding and hunting, but venture to land to reproduce, raise sea lion pups, and rest. 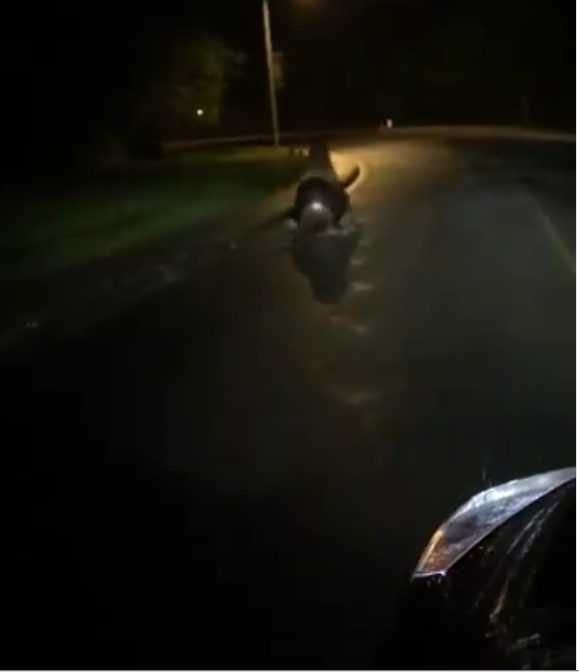 Witnesses first saw the sea lion at 2:00 am on a Friday. He was running down a road in southeast Alaska. According to the chief of the Sitka Volunteer Fire Department, it was “unusual” for a sea lion to be so far inland. 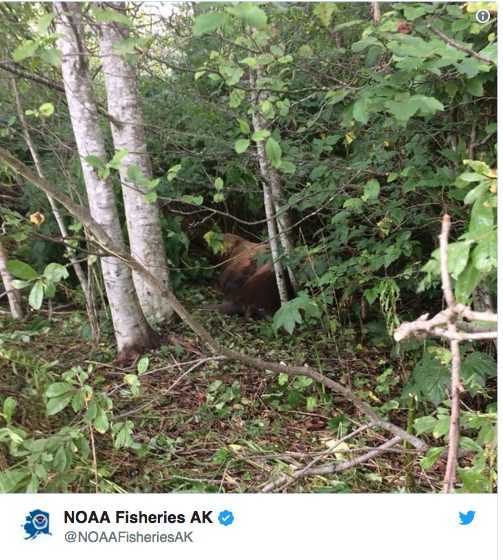 The chief said the sea lion appeared to be “scared and confused.” In particular, he was very nervous about the road, which separated the woods from the ocean. This makes sense because sea lions usually don’t venture far away from the water. Scientists were deployed to find the sea lion. When they located him, they decided the best option would be to sedate him and bring him back to the sea. A few days later, they had their chance when he was spotted again.

5. Volunteers and a Vet On Monday afternoon, community volunteers cleared a line in the trees to the sea lion. An NOAA veterinarian darted the creature around 1 p.m. The sedation dart did not hurt him. Then they had to find a way to get him back to the water.

4. Rolling Back to the Sea The scientists assembled a front-end loader. They rolled the enormous sea lion onto the loader. Next, they rolled him onto the back of a flatbed truck. Then they carefully drove back to a harbor in Sitka. 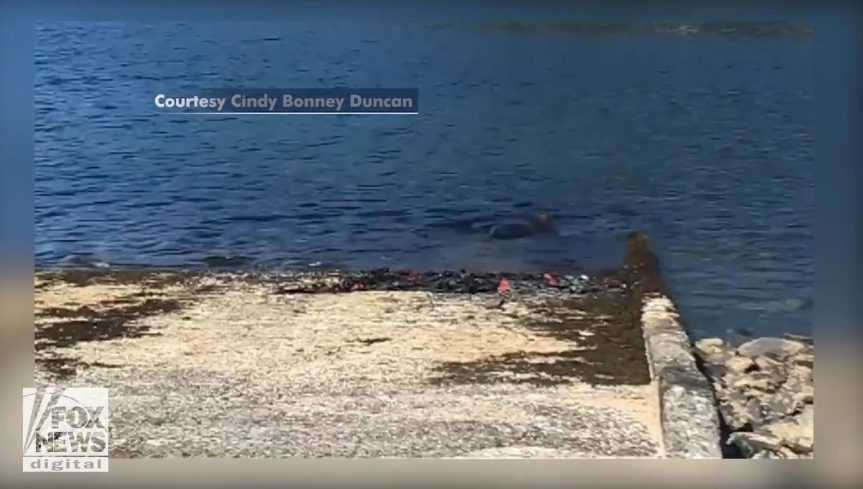 Kim Raum-Suryan, of NOAA’s Protected Resources Division, told the Anchorage News that after the sea lion woke up, people in the area saw him later that day. They saw the sea lion swimming in the harbor. Officials hope that “if he’s healthy he’ll go off and be a regular sea lion again.” Steller sea lions are skilled and opportunistic marine predators, so the sea lion no doubt got to hunting right away. Although the reduction in numbers of sea lions was unexplained, they have made a comeback in recent years. “We’re delighted to see the recovery of the eastern population of Steller sea lions,” said Jim Balsiger, administrator of NOAA Fisheries’ Alaska region.