Believe it or not, but elephants happen to love the sound of music just as much as humans do. One man quickly learned that lesson when he began to play the piano while in the midst of some elephants. One of the elephants was so profoundly moved by the music that she began to let out an emotion that shocked everyone who was watching! 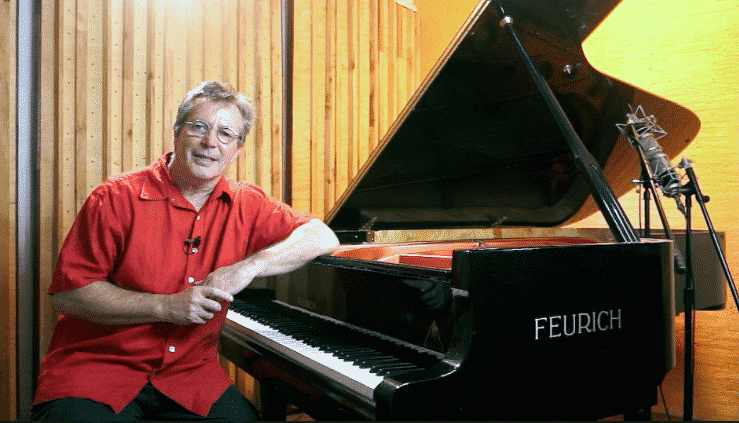 Paul Barton is an English artist and pianist. Barton also happens to love animals. His love for animals and adventure is what prompted an adventure back in 1996 that led him to Thailand. 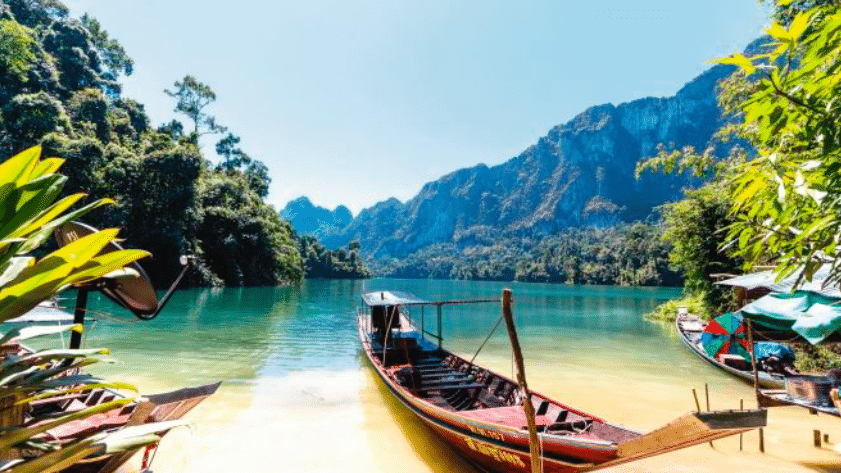 So Barton packed his bags and headed off to Thailand. Barton initially only planned to stay in Thailand for 3 months. That was, until, he met the love of his life while there. 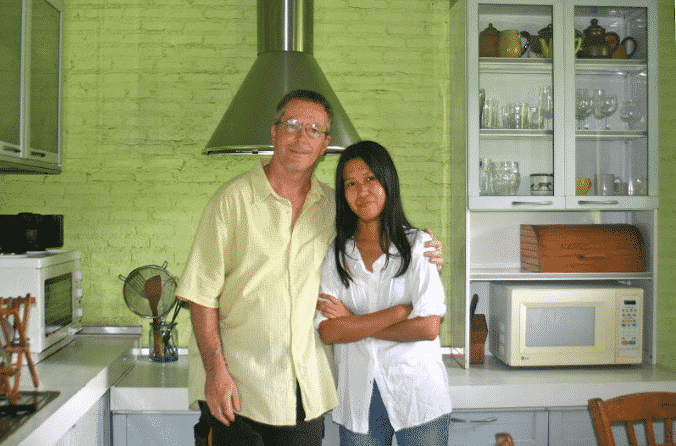 Barton soon met his future wife, Khwan, while in Thailand. The two of them fell in love and decided to get married. From that point on, Barton considered Thailand home and he quickly became involved in his wife’s work as well. 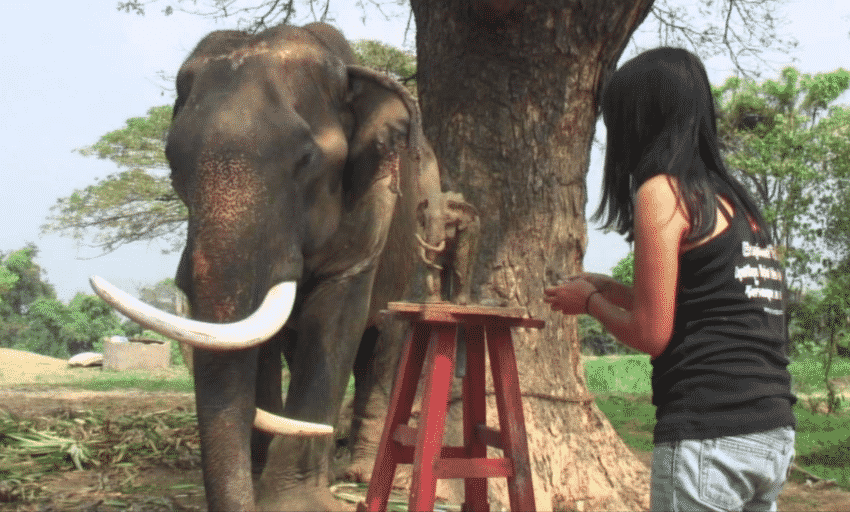 Khwan happens to be a wildlife artist and animal activist. Through her dedication to the animals of Thailand, Barton began to get involved in animal activism as well. Soon enough, Barton became greatly interested in helping out the elephants in Thailand. 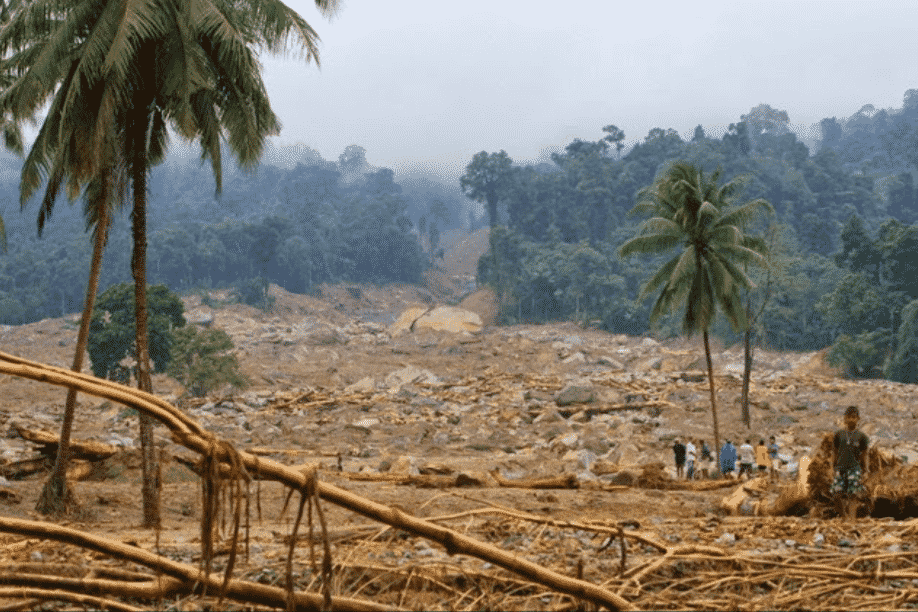 While living in Thailand, Barton soon learned that the country went through a period of rapid deforestation through the late 1970s and early 1980s. Thailand’s teak wood was considered a great commodity throughout the world and so many forests were cut down for it. 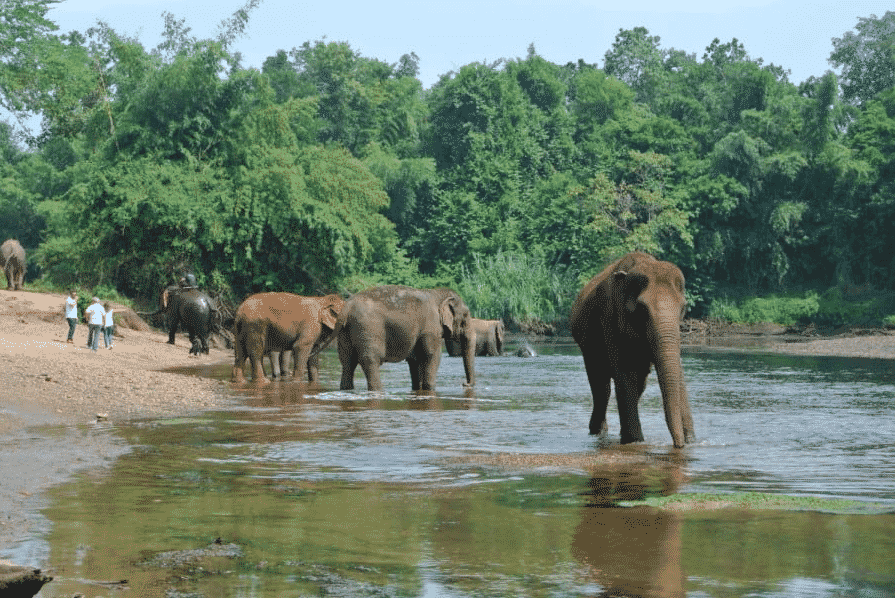 Soon, many forests were chopped down for the teak wood that so many wanted. However, all of this was done without any consideration for the animals that happen to reside in these forests. One of these animals happens to be elephants. 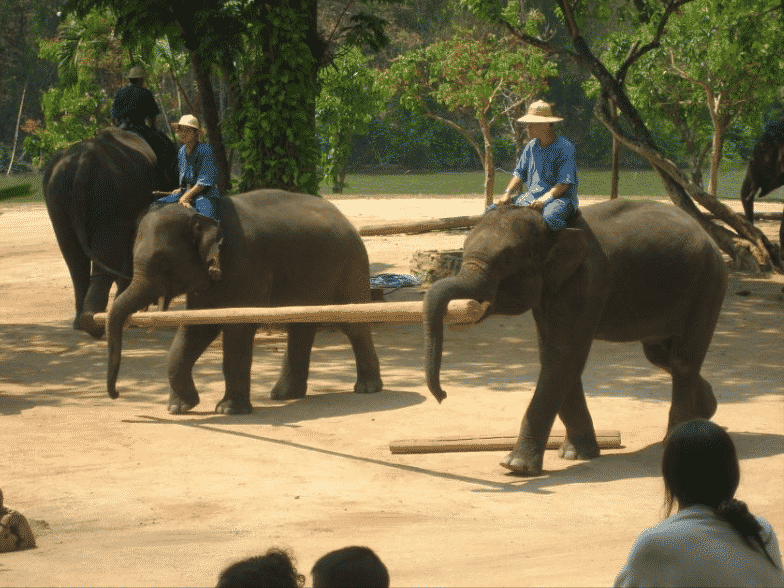 The elephants in Thailand were greatly impacted by the large deforestation going on. Many companies actually forced the elephants to perform hard labor for them, such as carrying around logs of wood. This would often cause the elephants to get scratched up or hurt. 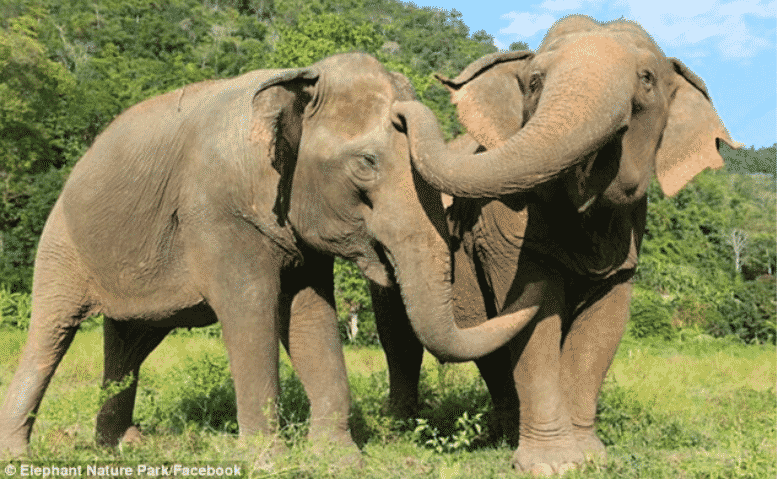 Finally, in 1989, Thailand’s government passed a law that banned commercial timber logging. However, this didn’t completely solve the elephant’s problems. During the great deforestation many elephants lost their homes and now had nowhere to go. 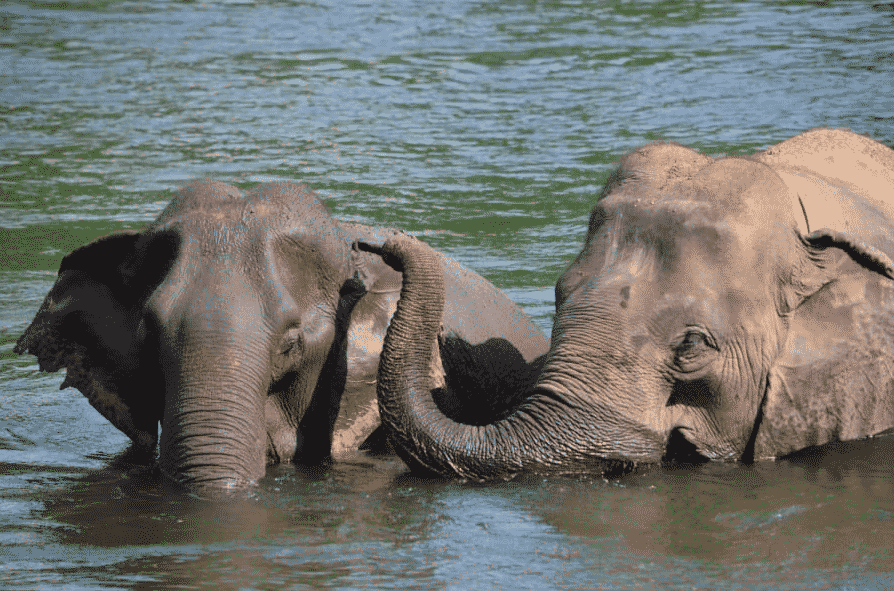 Many animal activists began to set up sanctuaries for the elephants as they felt a great sense of empathy and duty for the animals. These abused and neglected elephants were finally given a safe haven where they could roam freely without worry. 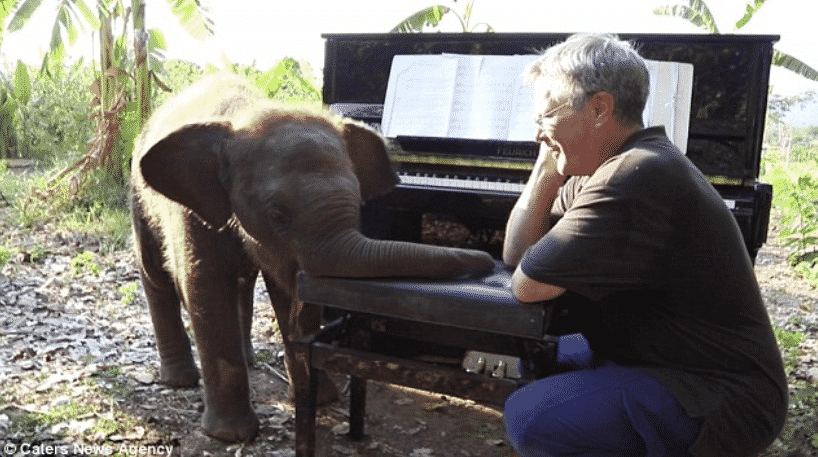 One day, Paul Barton headed out to visit one of these elephant sanctuaries. While at Elephants World, he met with the elephants and immediately fell in love with them. That’s when he came up with a crazy idea to play classical music for them! 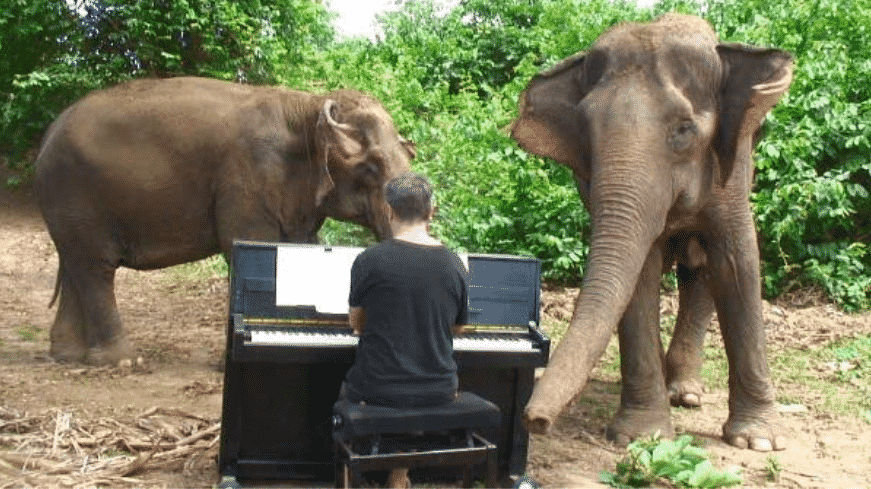 Barton decided to go along with the idea and soon began to start it up. He called the program Music for Elephants. He still recalls the first time he played music for the elephants and how one elephant, in particular, had quite a unique reaction. 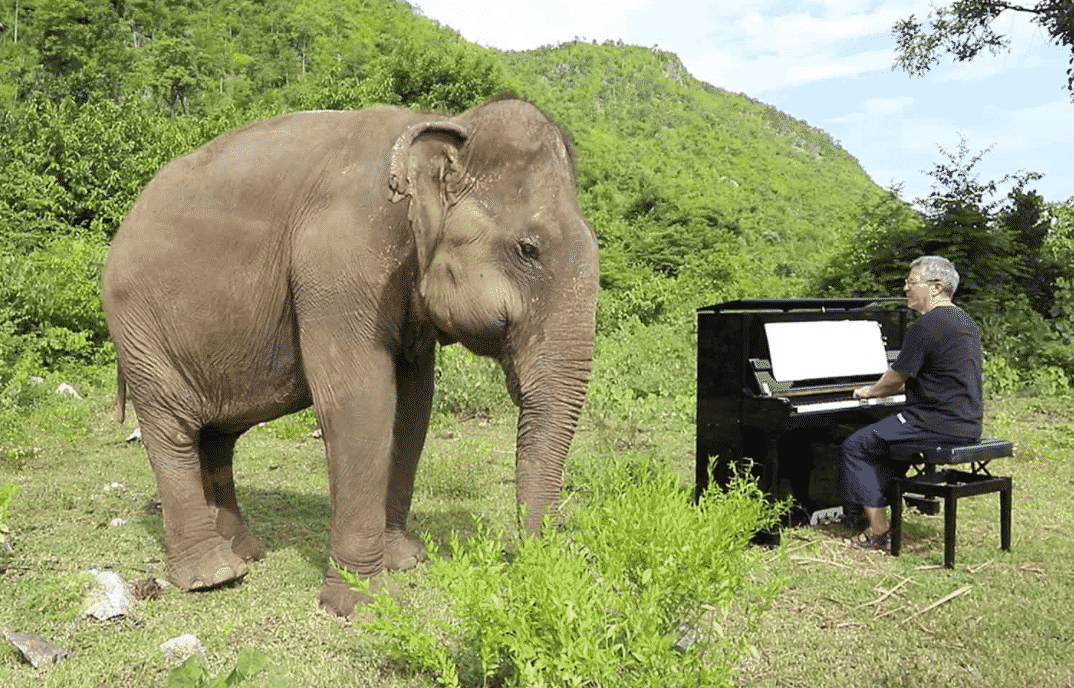 “The first time I played piano at Elephants World, a blind elephant called Plara was closest to the piano by coincidence,” Barton told Coconuts Bangkok. “He was having his breakfast of bana grass, but when he heard the music for the first time, he suddenly stopped eating with the grass protruding from his mouth and stayed motionless all through the music.” 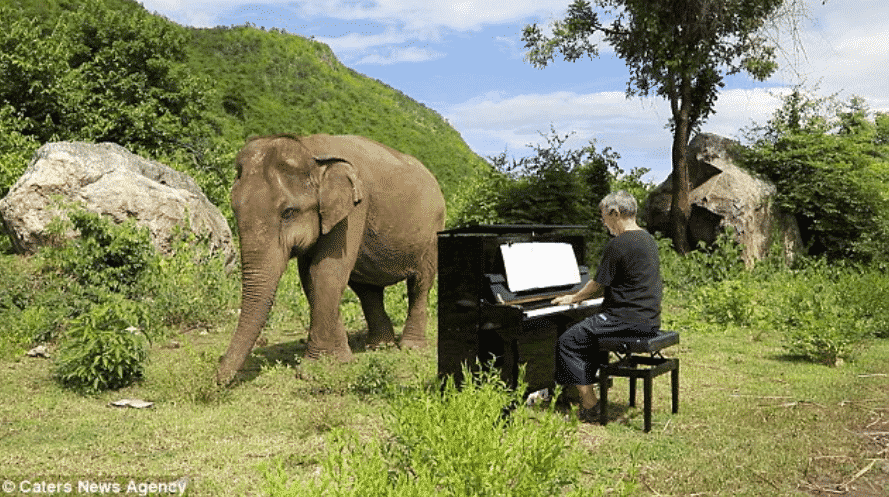 However, Plara isn’t the only elephant who has been mesmerized by Barton’s beautiful piano playing. Barton often uploads and shares his elephant music concerts on YouTube. One video, in particular, had quite the emotional reaction. 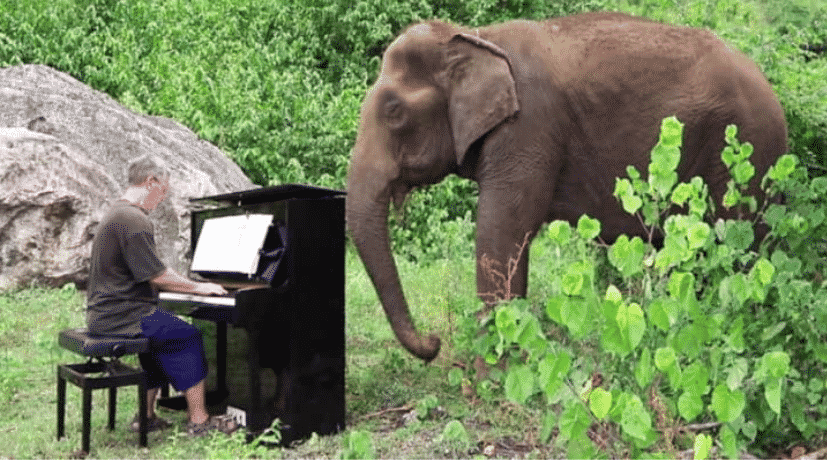 In a recent video that Barton uploaded, one elephant had an intense emotional reaction to his piano playing. Barton began to play Debussy’s “Clair de Lune” for an elephant who has had quite a traumatic life. What happened next was completely unexpected. 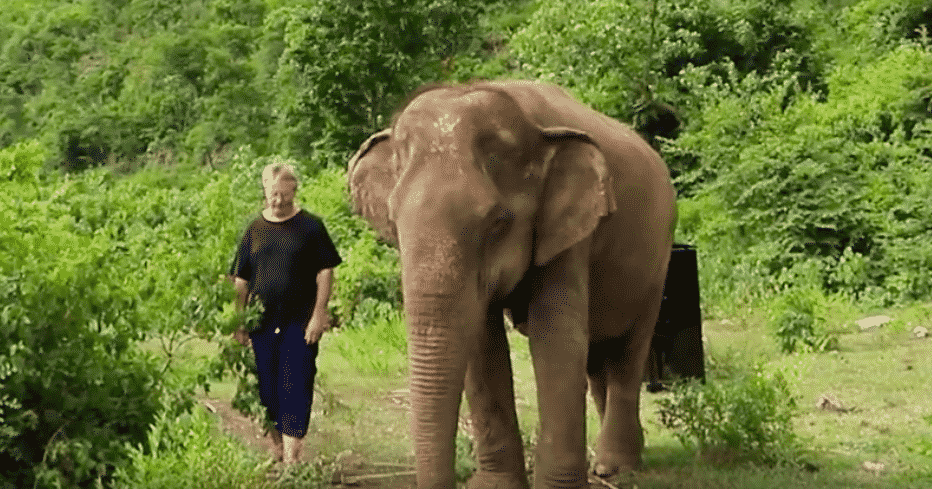 The elephant was 80-year-old Amphan and this poor sweetheart happens to be blind in one eye and can’t see too well out of the other one. However, her hearing is still absolutely perfect and she immediately became transfixed by the music. 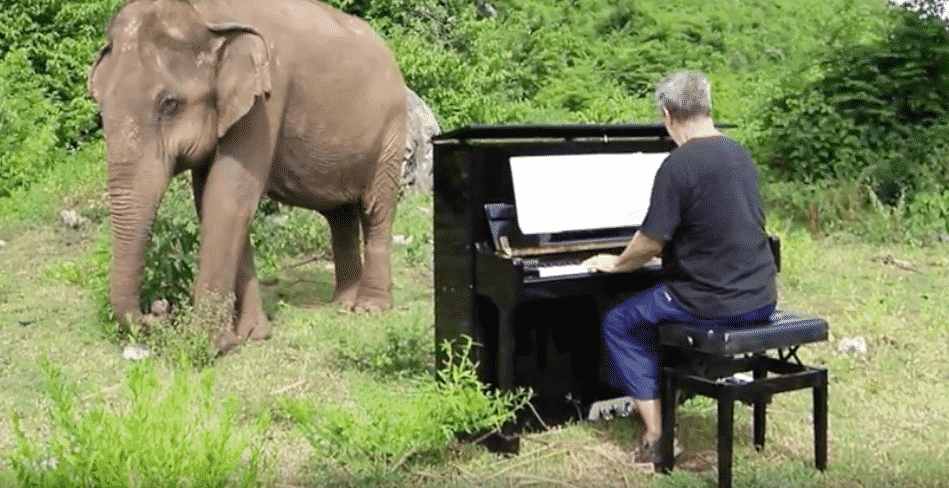 In the video footage, you can see that Amphan is absolutely in awe over the music. Then the camera zooms in on the elephant’s face and you see something unbelievable. The elephant is flooded with emotion. 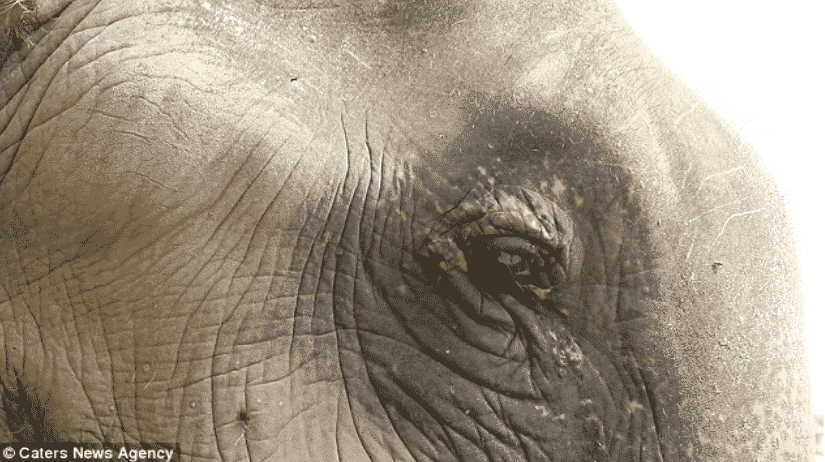 Once the camera zooms in on Amphan’s face, you can see that the elephant has tears running down. It seems that Amphan was incredibly touched by the beautiful music that Barton was playing. That’s when Barton decided to get up and do something so sweet! 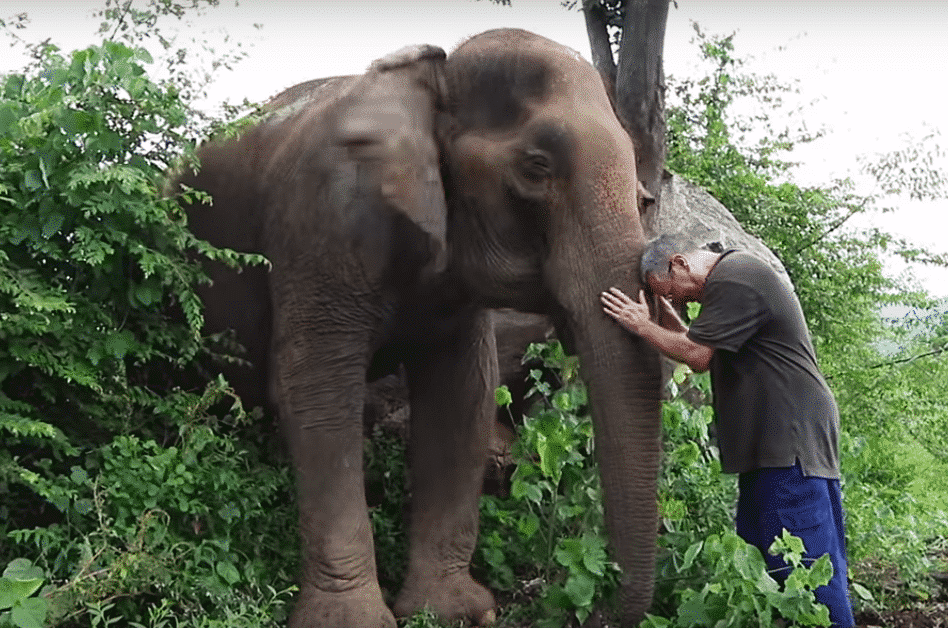 Once Barton was done playing the piece, he decided to do something incredible. He got up from the piano and walked over Amphan. Then he gave Amphan a huge hug. 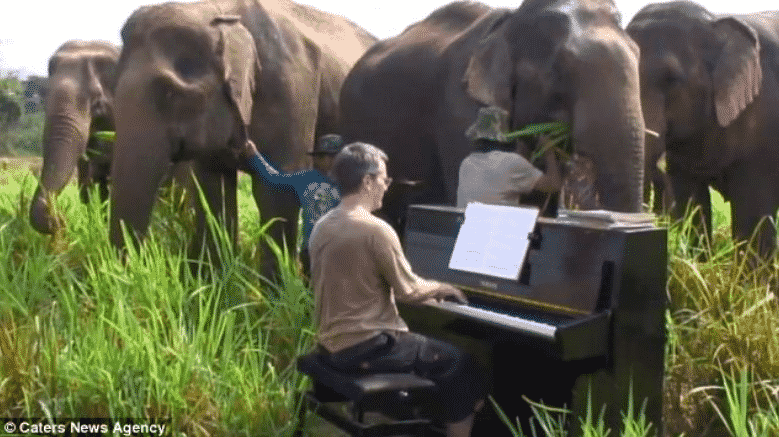 Just like Amphan, many of the elephant’s at Elephants World have gone through so much hardship. With his piano playing, Barton provides them with a sweet relief and a wave of relaxation. 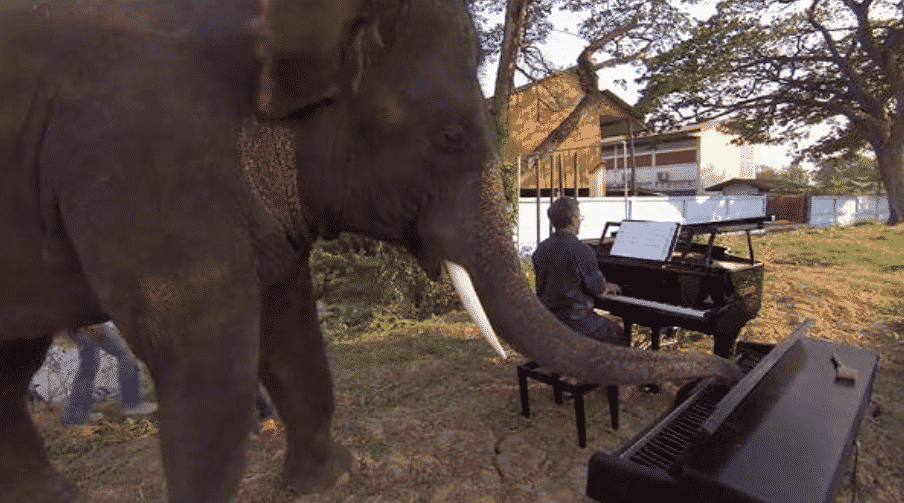 Barton continues to play classical music for all of the elephants at the sanctuary. He uploads a lot of the footage onto his YouTube channel for all to enjoy! Barton hopes to help spread awareness of the sanctuary through his music program.