When one family on vacation decided to perform a heroic act, they had no idea that they would be thanked for it as well. An octopus had been stranded on land and desperately needed to get back into the water. The family decided to help out and were shocked when the octopus came back to say ‘thank you’ in the most unbelievable way! 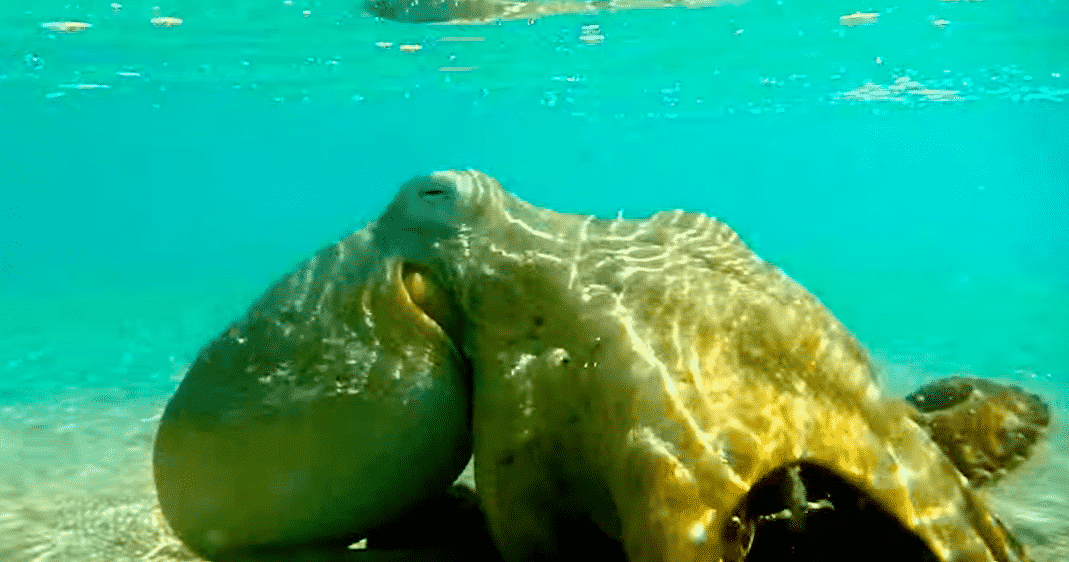 Many of us are quite aware of the fact that animals are capable of processing emotions and growing attached to humans. However, did you know that an octopus is capable of doing this as well?! 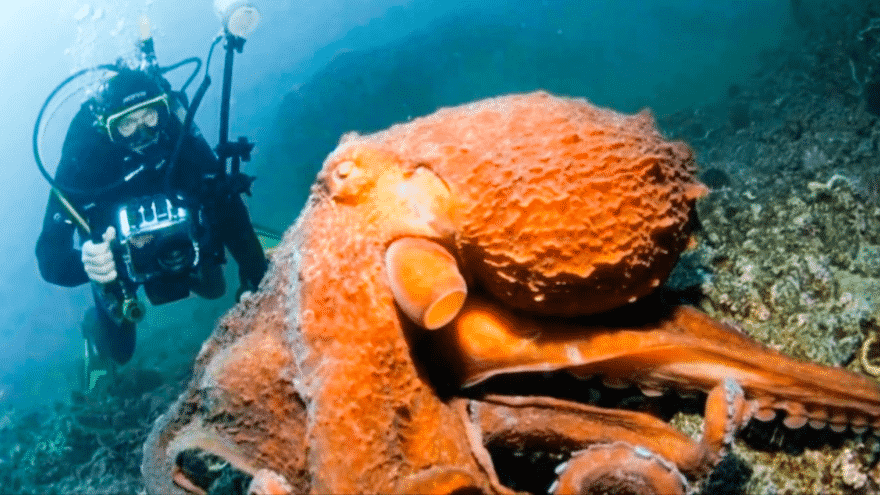 According to scientists, octopuses are capable of recognizing humans faces and distinguishing between them. A study performed by the scientists proved this hypothesis when they had 2 humans regularly visit a group of eight octopuses. What happened next was unbelievable. 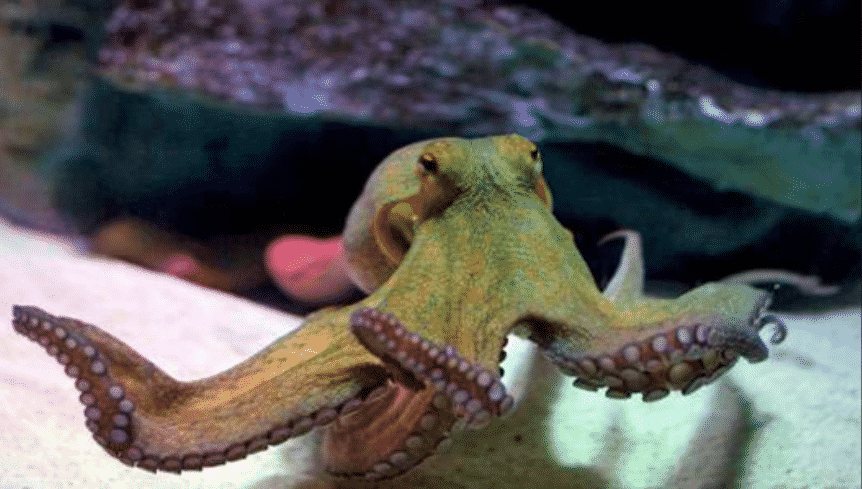 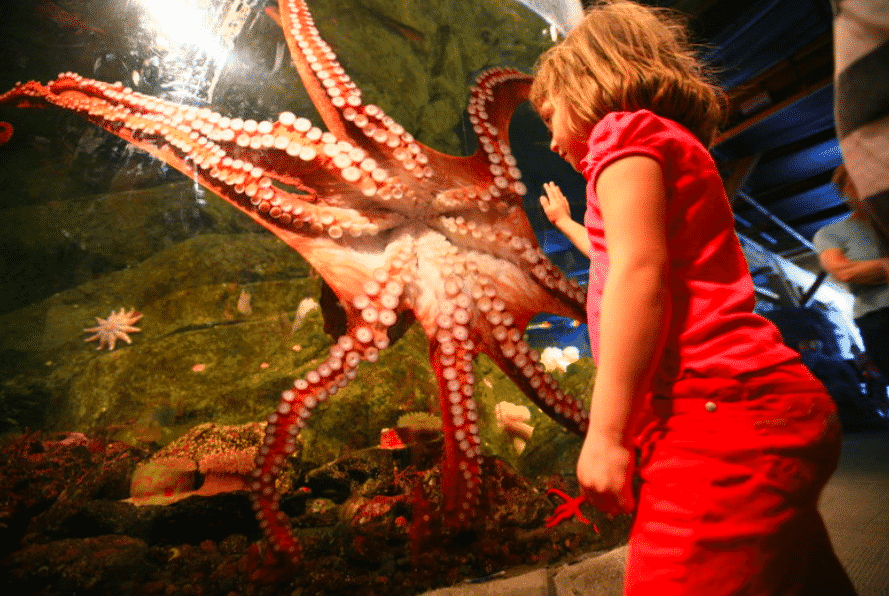 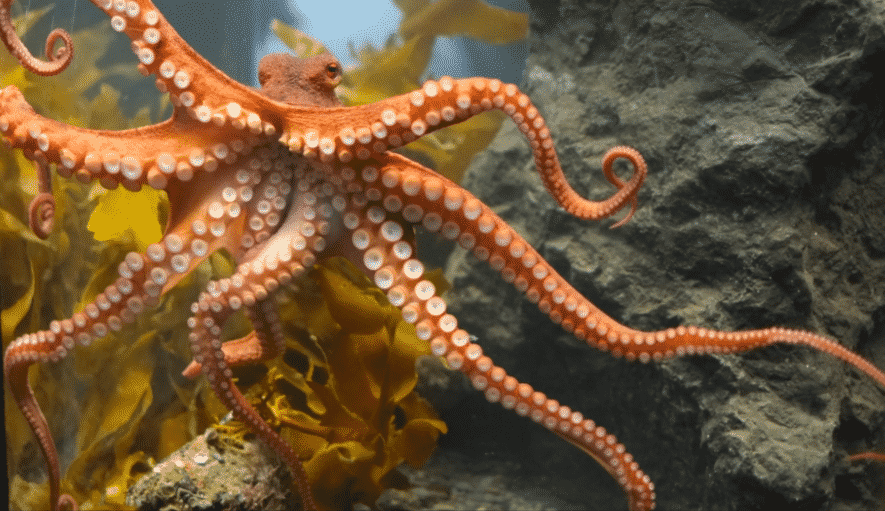 Finally, when the person that had been poking them with a stick walked by the octopuses had a quite negative reaction. They would actually pull away and move from the human in order to avoid contact with them. Octopuses happen to be much more intelligent than we may have thought. 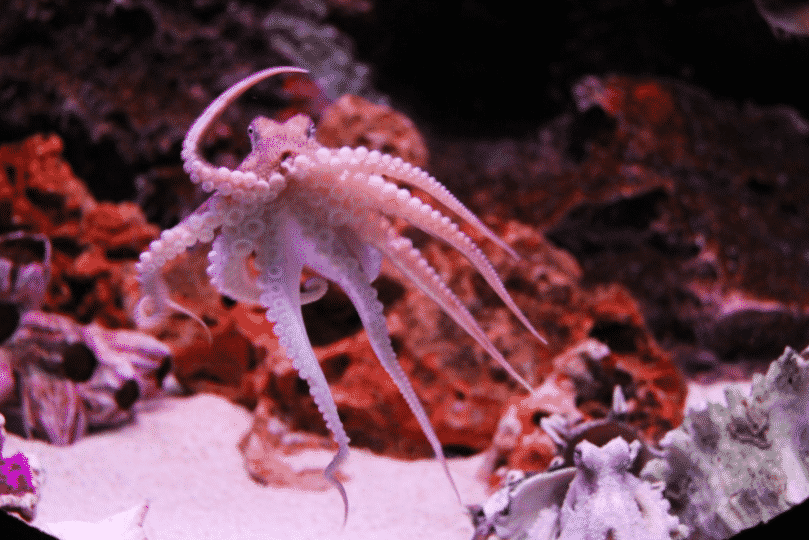 Scientists have confirmed through many studies that octopuses are a highly intelligent species. “They are probably the closest we will come to meeting an intelligent alien,” said Peter Godfrey-Smith in his piece “The Mind of an Octopus” which was published in Scientific American Mind. 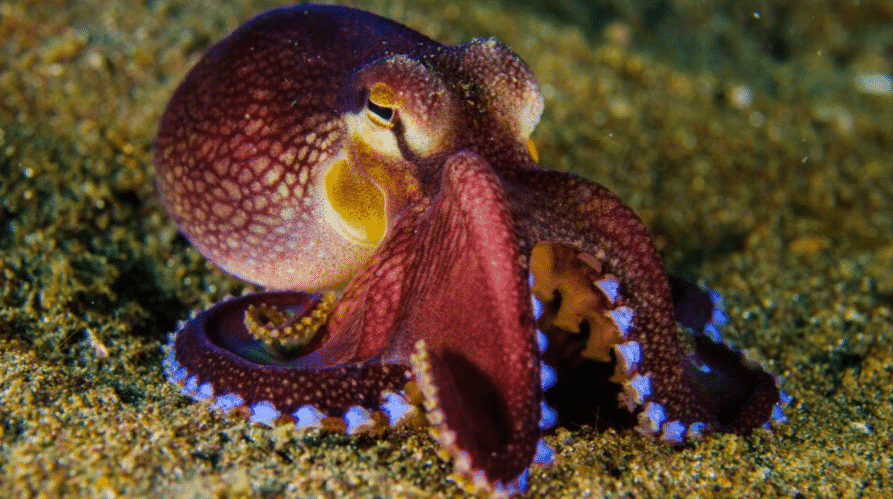 It is also pretty difficult to trick an octopus. They can tell the difference between a human’s face even if the two of them are wearing identical uniforms. Octopuses also enjoy playing with items and have both long and short-term memory. 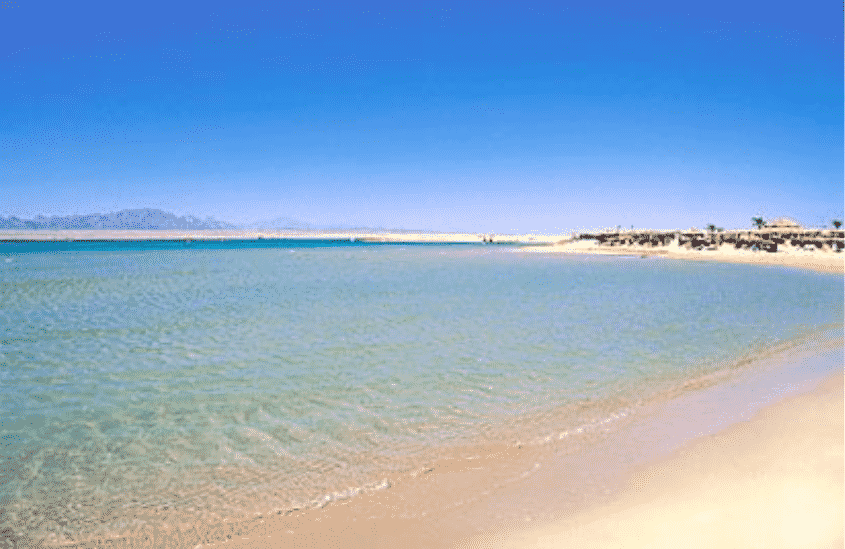 One family had the pleasure of witnessing just how intelligent an octopus can be while they were on vacation. A video posted onto YouTube showcased one family’s daring rescue of a stranded octopus. It all started along the beach near the Soma Bay resort. 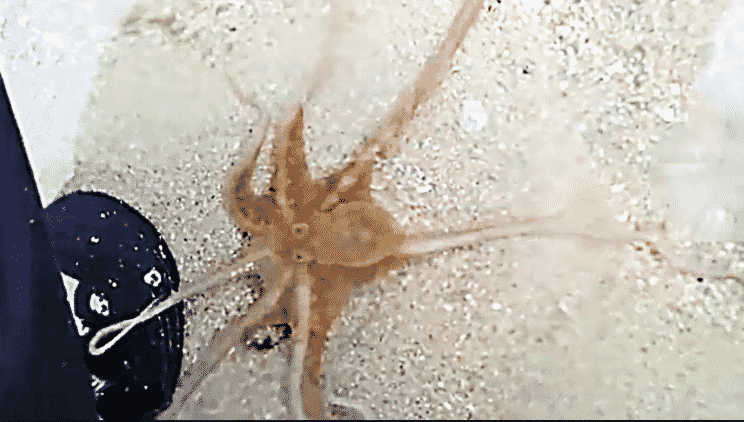 The family was taking a stroll along the beach when they noticed something odd on the beach. At first, they really couldn’t tell what it was. Then, as they got closer, they quickly noticed that it was an octopus stranded on the beach. 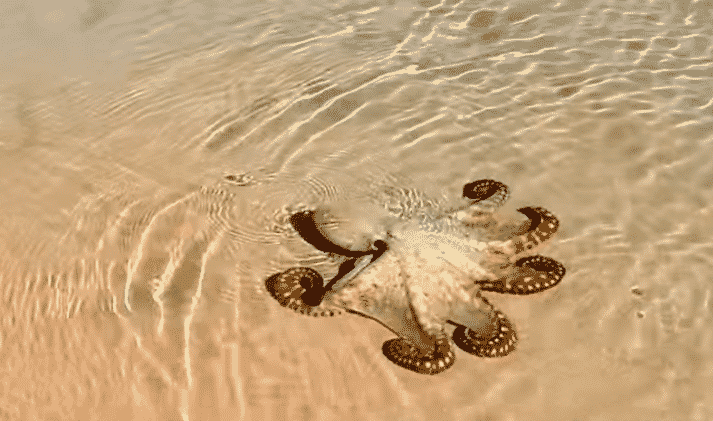 The family knew that they couldn’t leave the octopus out on the beach to just melt away in the sun. They quickly decided to nudge him back into the water. They recounted the experience on their YouTube channel where they posted video footage of the rescue. 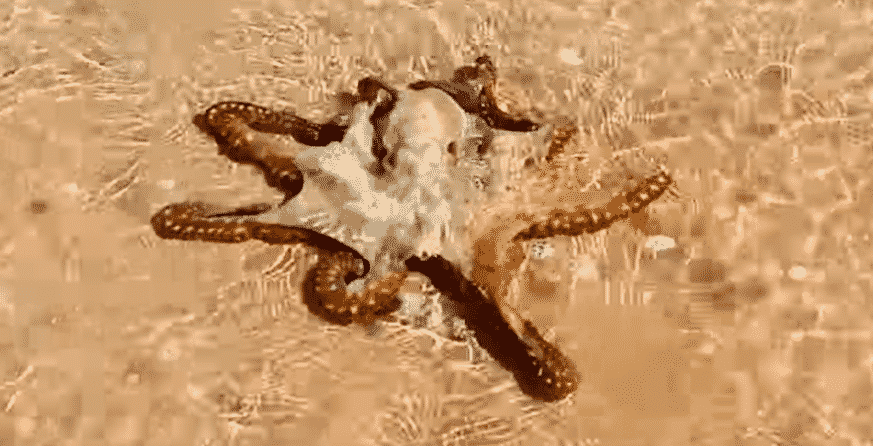 “We spent our Holidays at the Red Sea,” Helena’s video caption read. “While walking along a lonely beach we saw a stranded octopus in the sand. We were not sure if he was already dead. So we pushed him back into the water.” 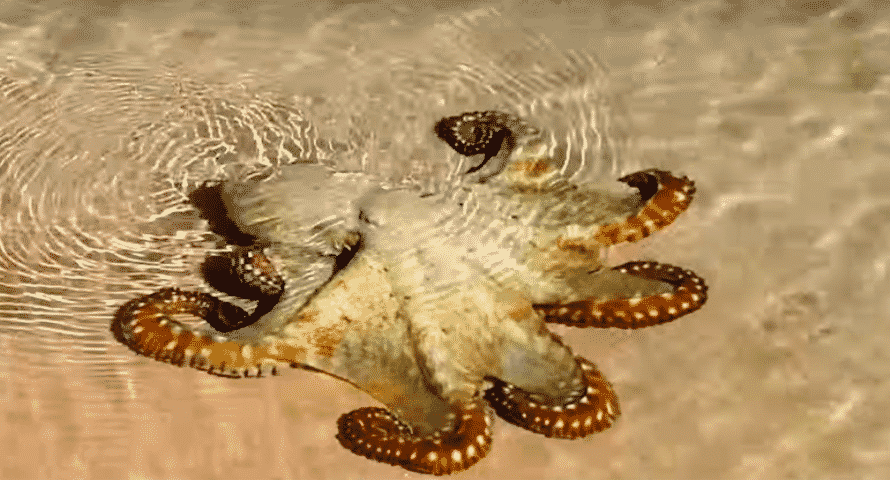 The family managed to successfully get the octopus back into the water. He happened to be very much alive and continued to swim out in the water. Everyone was happy and proud of themselves for helping to save the life of the poor octopus. 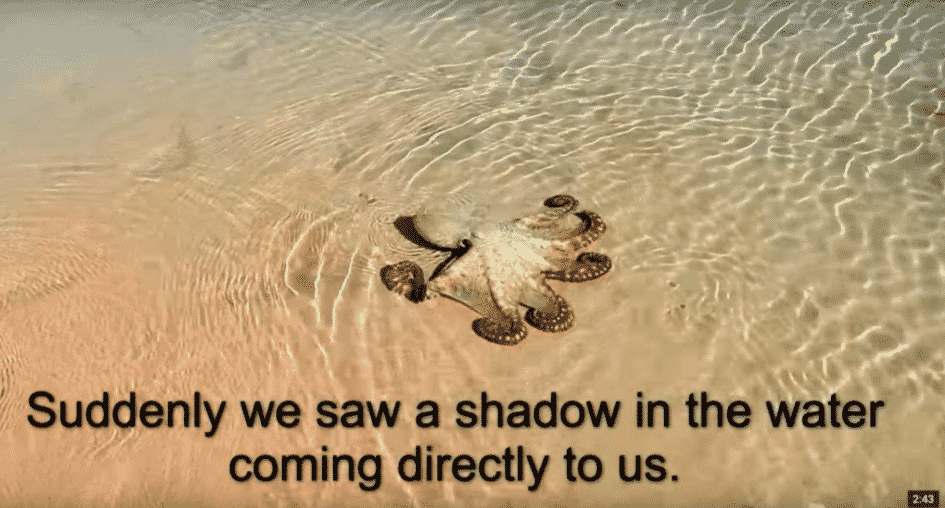 The next day, the family went for a walk along the beach once again. This time they had completely forgotten the ordeal from yesterday. That was, until, they were greeted by something extraordinary. 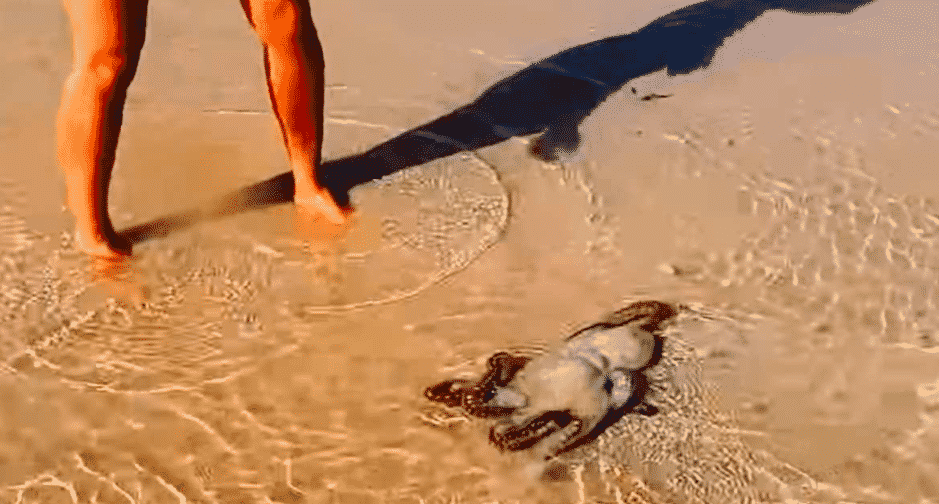 While they were relaxing out on the beach, the family quickly noticed a familiar face on the beach. There in the water was the same octopus from yesterday, swimming about. The family was shocked to see him again! 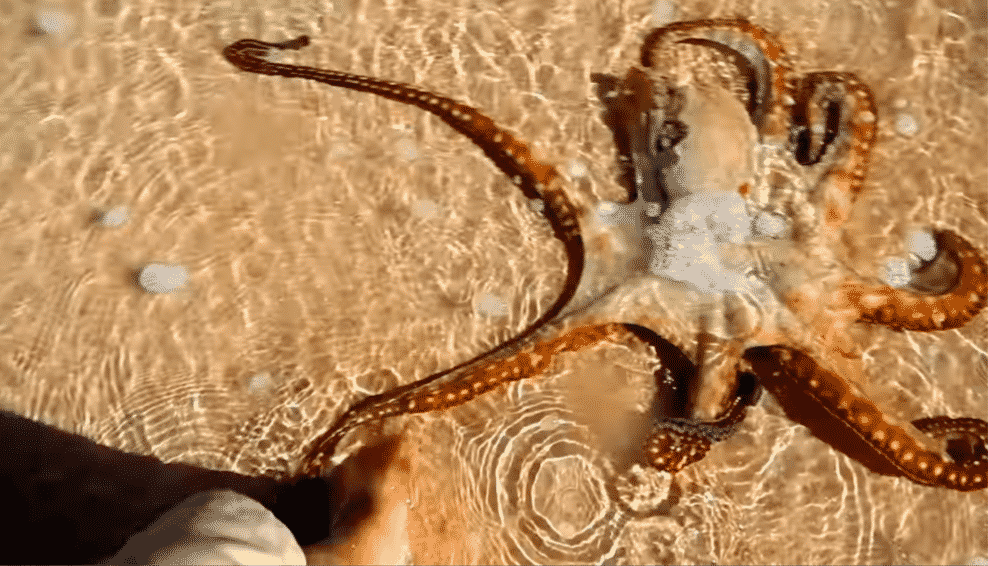 “He needed some minutes to recover, then he swam away. Next day we went to the same beach for a walk,” Helena wrote. “While walking along the beach we saw a shadow in the water coming very quickly to us. It was our octopus we rescued yesterday! He recognized us!” 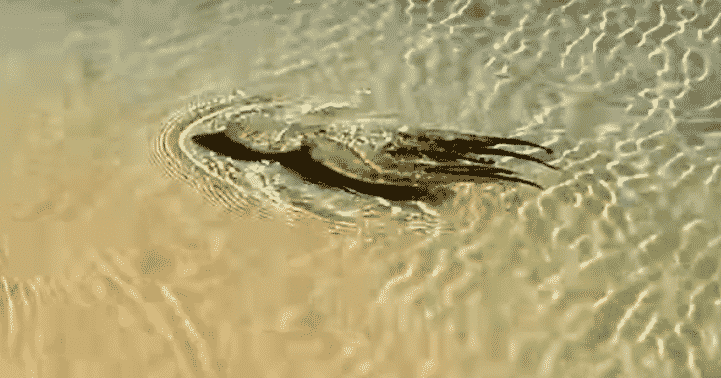 It seems that the octopus dropped by to say a little thanks to the family that rescued his life. The family was so excited and happy to see him again. Then the octopus did something else pretty shocking! 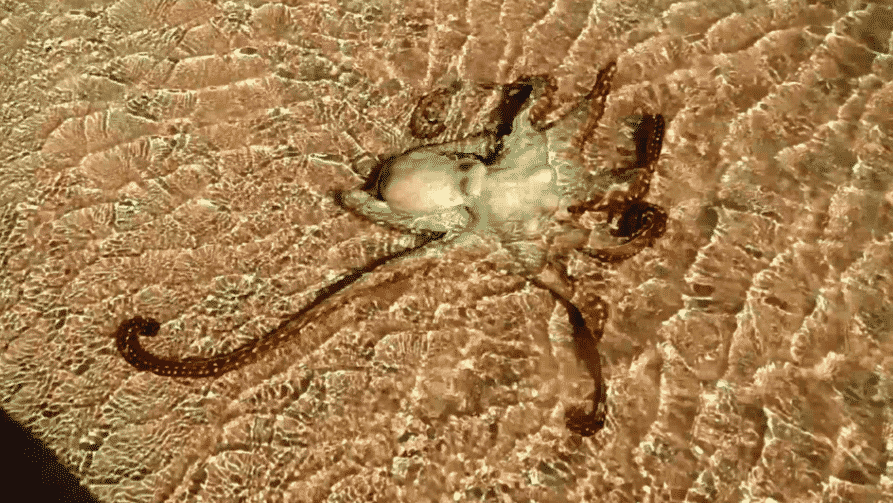 “He accompanied us a long time while we walked along the beach, all the time tried to touch our feet,” wrote Helena. “We are sure that this Octopus came back to thank us for saving his life. It’s amazing how intelligent animals are.” 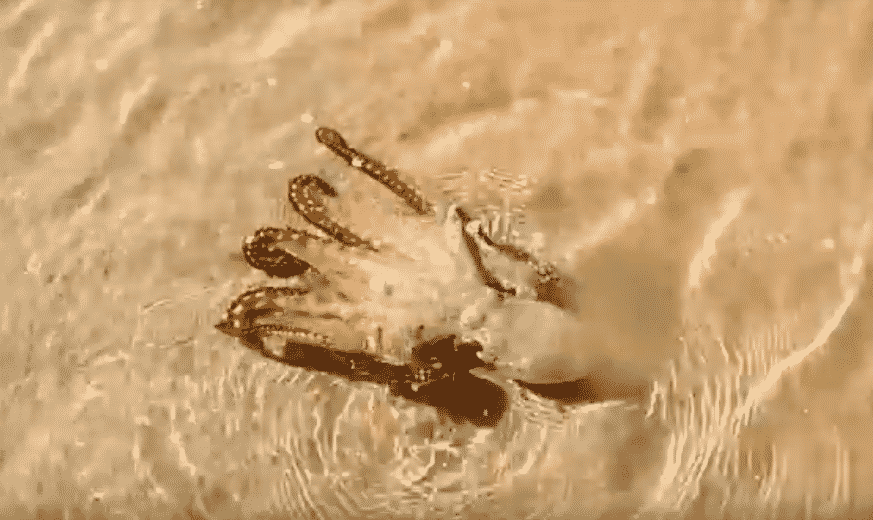 It seems that this little octopus was quite thankful to the family that saved his life. He wanted to make sure they knew just how grateful he was and his thanks was well-received!

This little octopus definitely helped to prove the case that octopuses are highly intelligent animals. The family was so excited to have been a part of this miraculous situation. They even named the octopus Kurt! 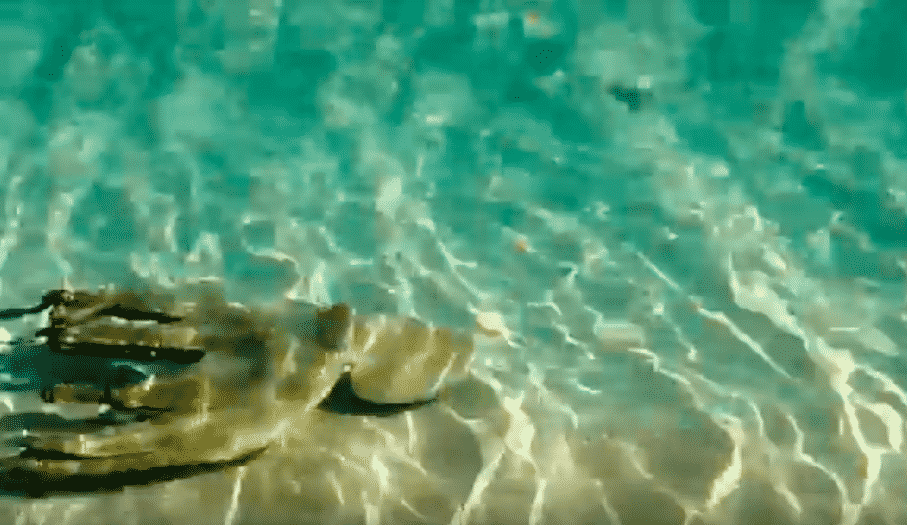 Thanks to this family’s rescue mission, Kurt is now enjoying his life back in the water. Not everyone gets a personal thank you from the animals that they rescue and it seems that everyone in this situation got very lucky!